At the northeast corner of the intersection of 8th Avenue and Lincoln Street is the Lowdown Brewery + Kitchen. ((((Photo of Matthew Geiger).

Two corners of the prominent intersection of Cap Hill are in the spotlight for redevelopment.

From late May to early June, the city received a concept plan for both the northeast and southeast corners of the intersection of 8th Avenue and Lincoln Street.

The northeast corner is now home to the Lowdown Brewery + Kitchen and a retail building used by a few other tenants.

In a concept plan submitted on May 20, Denver-based Trailbreak Partners proposed building an 18-story 332-unit apartment on the premises. The structure will include approximately 5,200 square feet of retail space on the first floor and 367 parking spaces on the first five floors. The housing unit starts on the 6th floor.

According to the plan, the building will be built on 0.79 acres and will replace the lowdown building, the north parking lot, and another retail building on 840 Lincoln Street.

Trailbreak doesn’t seem to currently own the property.Company Recently purchased The former headquarters of Habitat for Humanity of Metro Denver is located in Highlands, with plans to build a three-story 124-unit project. 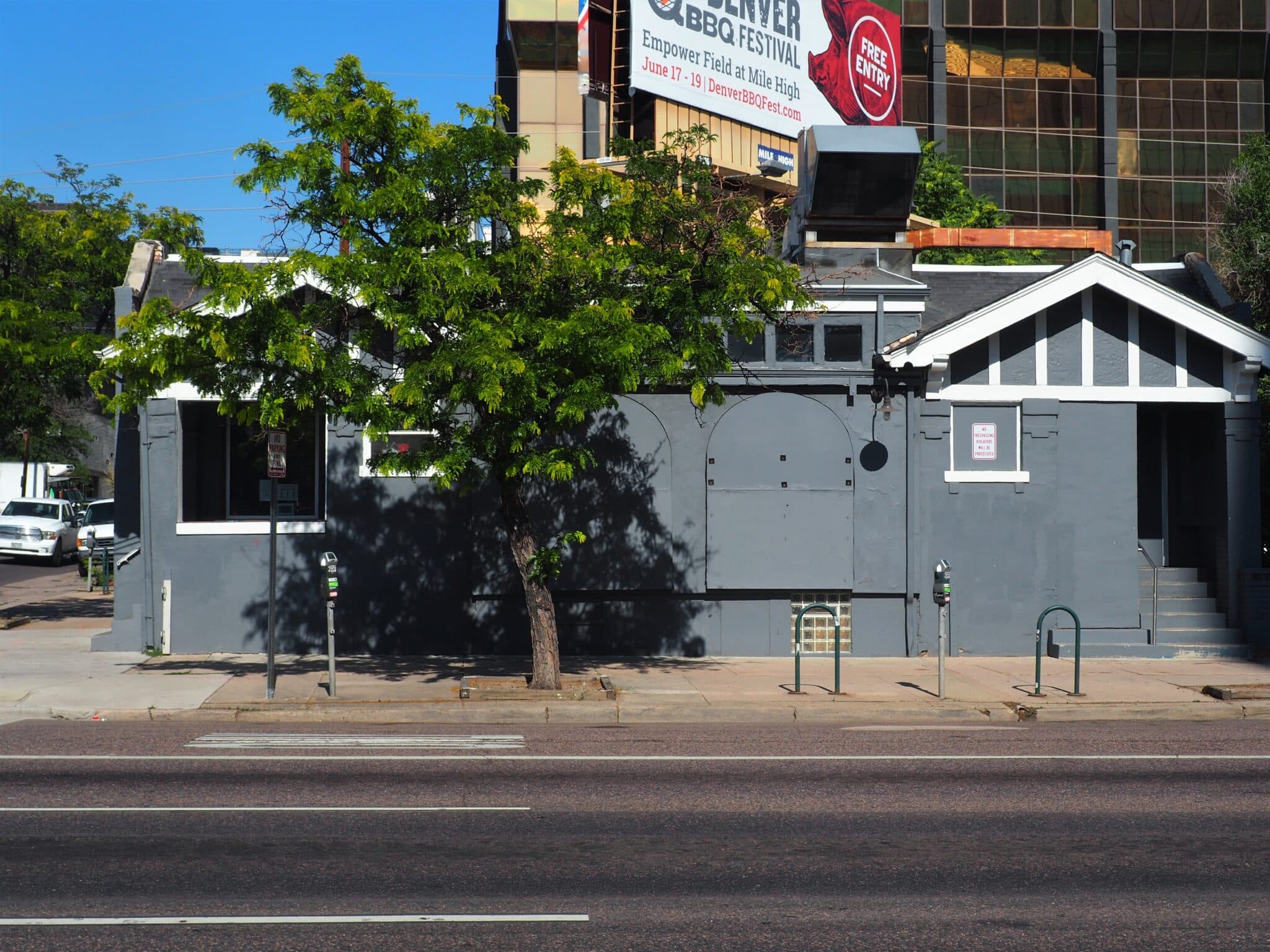 At the southeast corner of the intersection is the building used by the Harm Mitigation Action Center.

New York-based Scenic Investments, south of the lowdown site, opposite 8th Avenue, has proposed a 0.93 acre, 18-story, 416-unit apartment in accordance with the concept plan submitted on June 13.

According to the website, the site currently has a one-story building used by the Harm Mitigation Action Center, which serves intravenous drug users.

Scenic investment Turned to before This is a project at the bus stop site in Arapaho Square, but the property Has been on sale since then To another developer.

Just south of the site, Scenic is where Turin Bicycles once operated and is desired to be developed by San Francisco-based Carmel Partners. Proposed a third 18-story project..

The submission of the concept plan is in the wave of housing projects proposed by the city of Denver prior to the June 30 deadline, avoiding the city’s new income-restricted housing obligations.