The 1960s condominium fell into the hands of new owners after an eight-figure deal considered to be the most expensive Richmond had seen for a property from that era.

The new owners are an entity affiliated with Lightstone, a real estate company based in Lakewood, New Jersey. 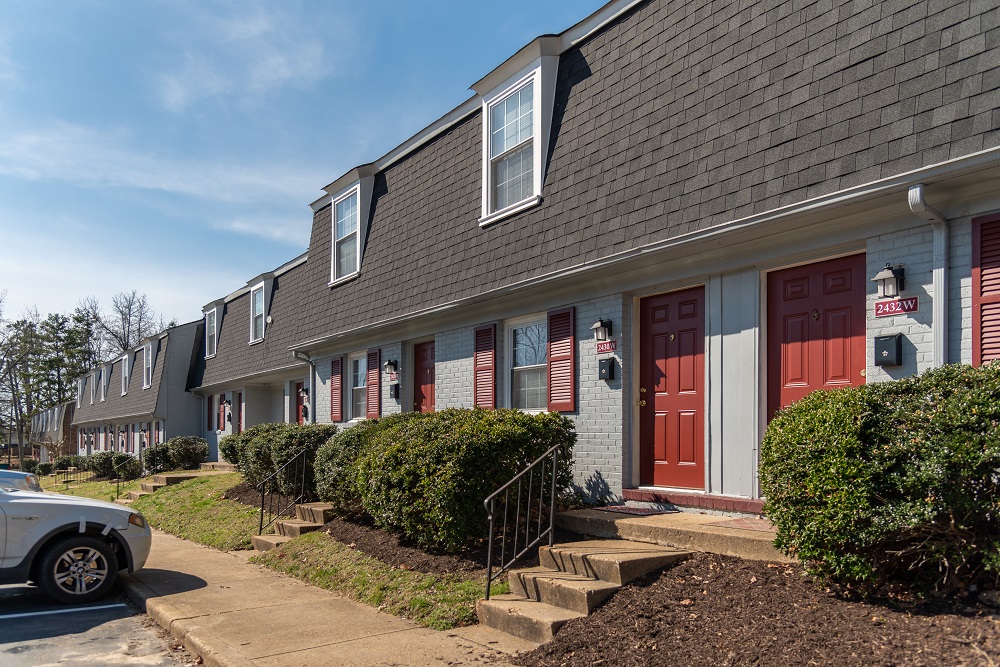 The 430 units are a mix of townhomes and garden style flats.

This property was previously owned by two LLCs. One partnered with locally based Landmark Property Services and another with Morton Thalhimer III.

With 430 units, the selling price is just over $177,900 per door. Garrison Gore, who represented the seller along with Colliers colleagues Charles Wentworth, GS Hankins and Victoria Pickett, said the price per door was the highest for a 1960s apartment seen in Richmond.

The property went public in late March and attracted interest from 10 groups in three to four weeks, Gore said. Landmark has owned the property for 20 years and decided to sell it after considering rising rents in the area, he said. 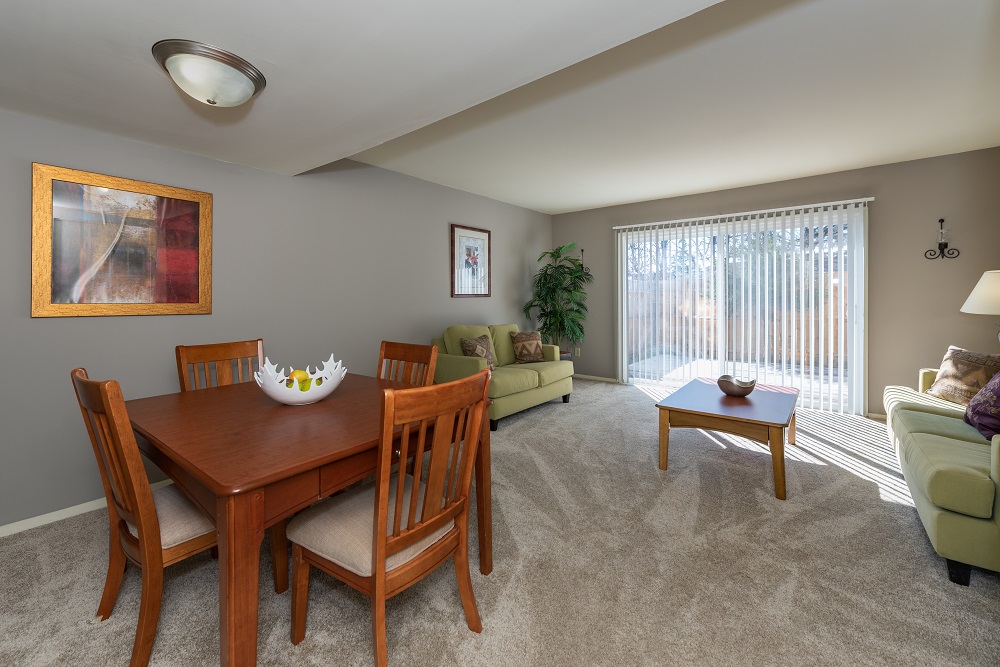 The property was purchased in 2003 for just over $15 million, according to city property records. The city this year valued the property at $46.6 million.

The property is Lightstone’s only property in the Richmond market, according to the company’s website. The company’s portfolio of 173 properties across 25 states includes more than 10 of his other properties in Virginia.

A Lightstone representative said the company would not comment on the deal. 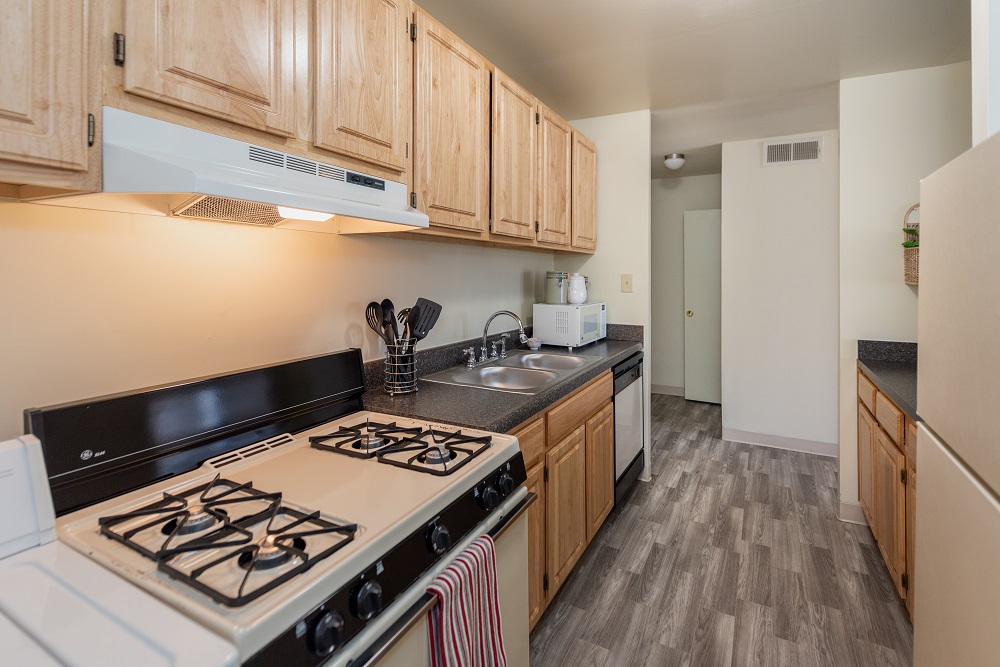 The apartment has a kitchen with parquet floors.

Gore said Lightstone plans to upgrade unit interiors and amenities to take advantage of rent growth in the area.

Landmark is also working with The Wilton Cos. About conversion Mutual Building at 909 E. Main St. into 170 apartments.

The luxe apartment developments that buyers are flocking...

Mortgage rates slink back down, but hordes of...