Another domino has fallen in the evolution of Henrico’s Westwood area.

The parcel recently valued at $1.5 million by the county is located in the so-called Westwood area. Henrico has been positioning for mixed-use redevelopment in recent years. 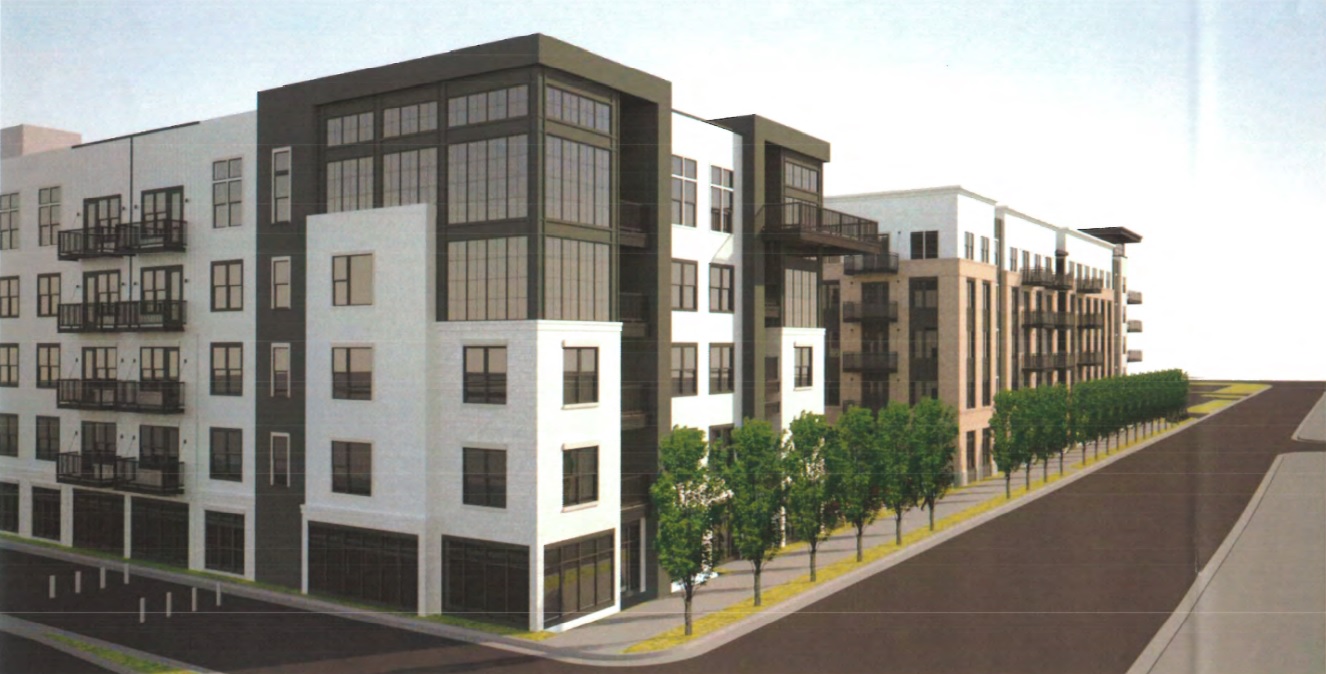 Earlier this year, Spy Rock obtained a provisional permit from the county to qualify the Dabney Road project, which is set to include 3,500 square feet of commercial space and an attached 307-space parking deck.

A demolition permit was filed in late August, but it’s unclear when work will begin.Spy Rock’s Andrew Basham was not reached for comment by press time.

The project was designed by Poole & Poole Architects and Timmons Group was the engineer on the project. KBS is a general contractor.

The building will be Spy Rock’s second new construction project in and around the Westwood area. Also built The Ella at 3900 W. Broad St. Spans 33 acres on the UMFS campus Includes over 200 apartments, commercial spaces and the Courtyard Marriott Hotel.

The Westwood area has caught the eye of other local and national developers, including the Fulton Hill property. Planning a building with 253 units At the intersection of Thalbro and Westmoreland streets, and Phoenix-based Alliance Residential Co. plans to build 340 more units at 4400 W. Broad St.

How This Real Estate Team Diversified Its Marketing...