Old house lovers will want to pay attention to this sale. The oldest house in Manhattan was built in 1795 for Nicholas Steivesant.East Village Townhouse 44 Stuyvesant Street In St. Marks Place Historic District It retains most of the original layout, according to Mansion Global. The 5,500-square-foot, 24-foot-wide home is Manhattan’s oldest building and continues to be used as a single-family home.

With the exception of the charming updated kitchen, the house has not been modernized and its historic proportions are graceful, with 11-foot ceilings and eight fireplaces. In addition to the bragging rights of the old house, highlights include a top-floor atelier with huge steel skylights and a magical private garden. 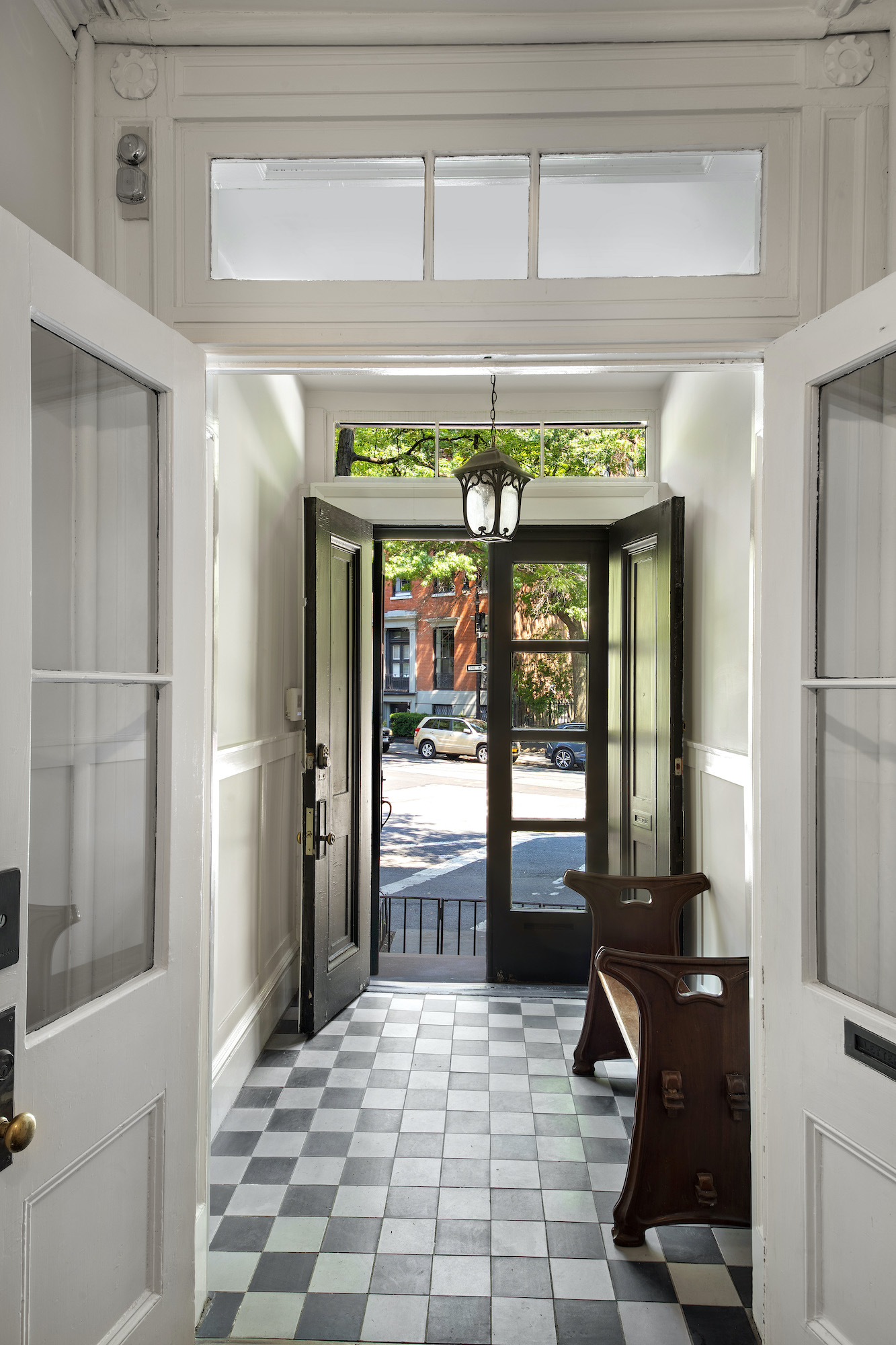 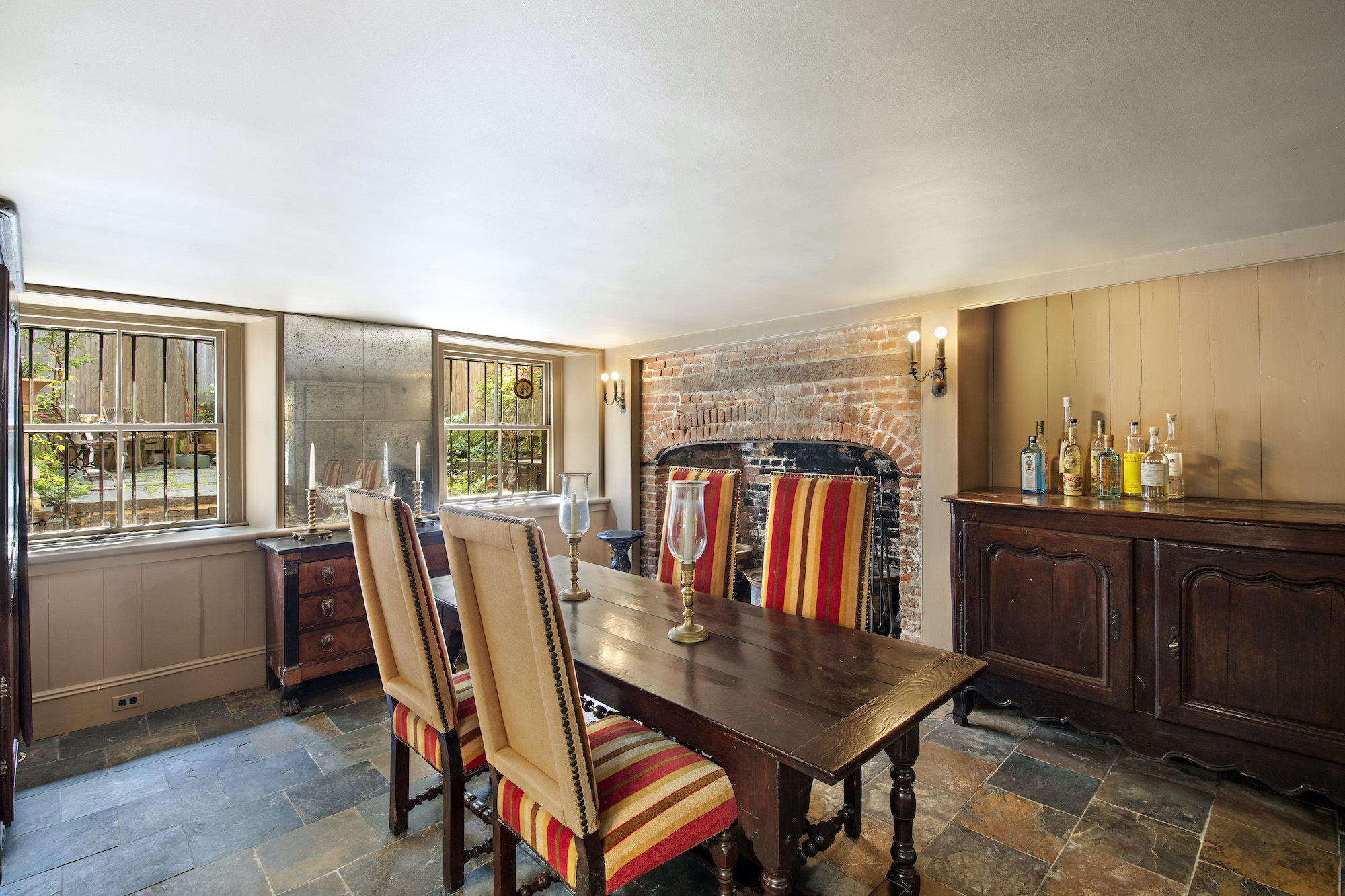 On the garden floor, there is a kitchen and dining room. Historically, the entire area served as a kitchen fixed to the hearth. Home machinery, laundry, full baths, breakfast rooms are at this level, and there is also an entrance to the paved and well-kept garden of the house. 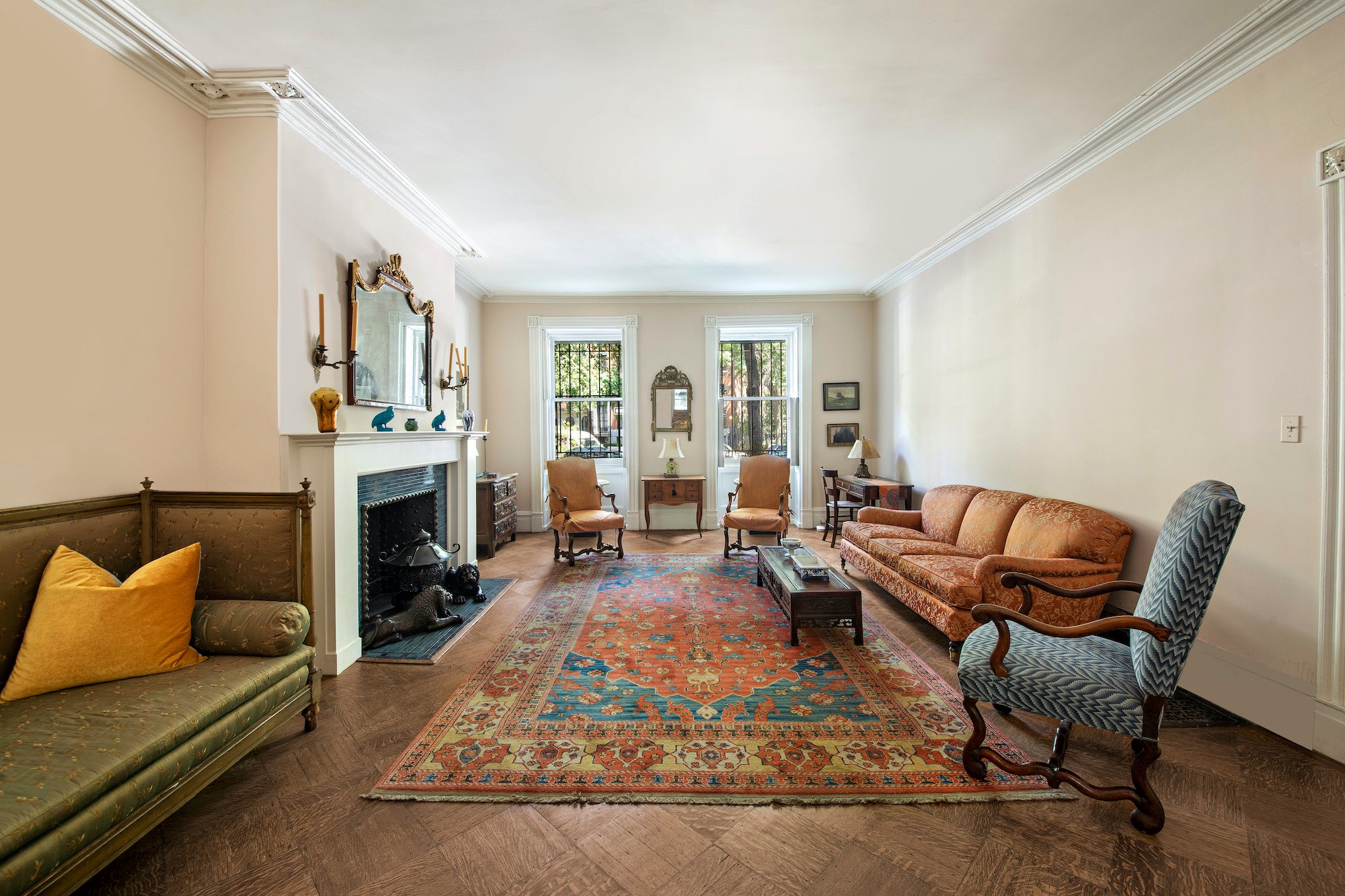 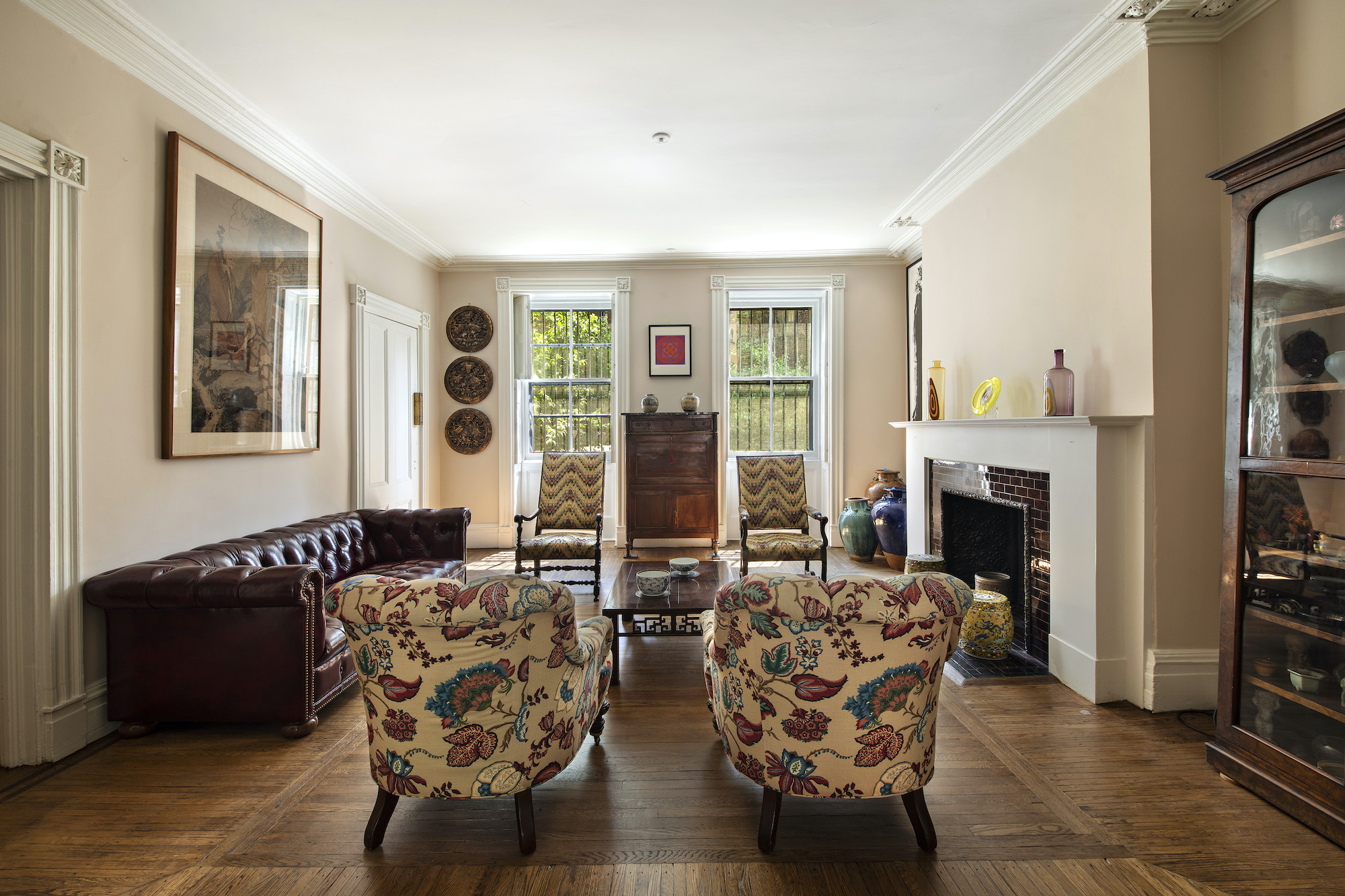 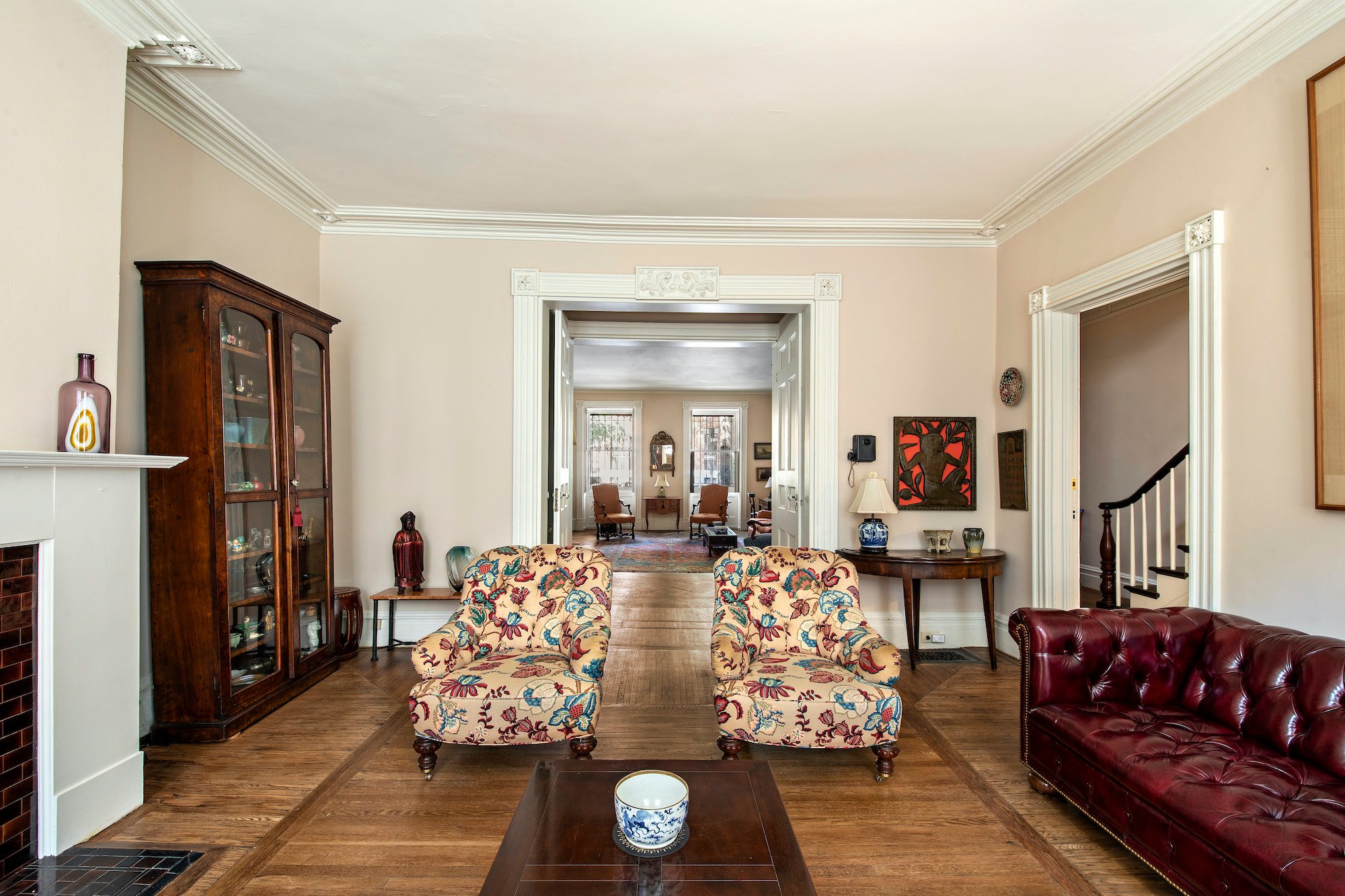 On the next floor, there is a living room with parlors on the front and back of the house. The large formal room is surrounded by intact floors, a fireplace and stucco ceiling moldings. 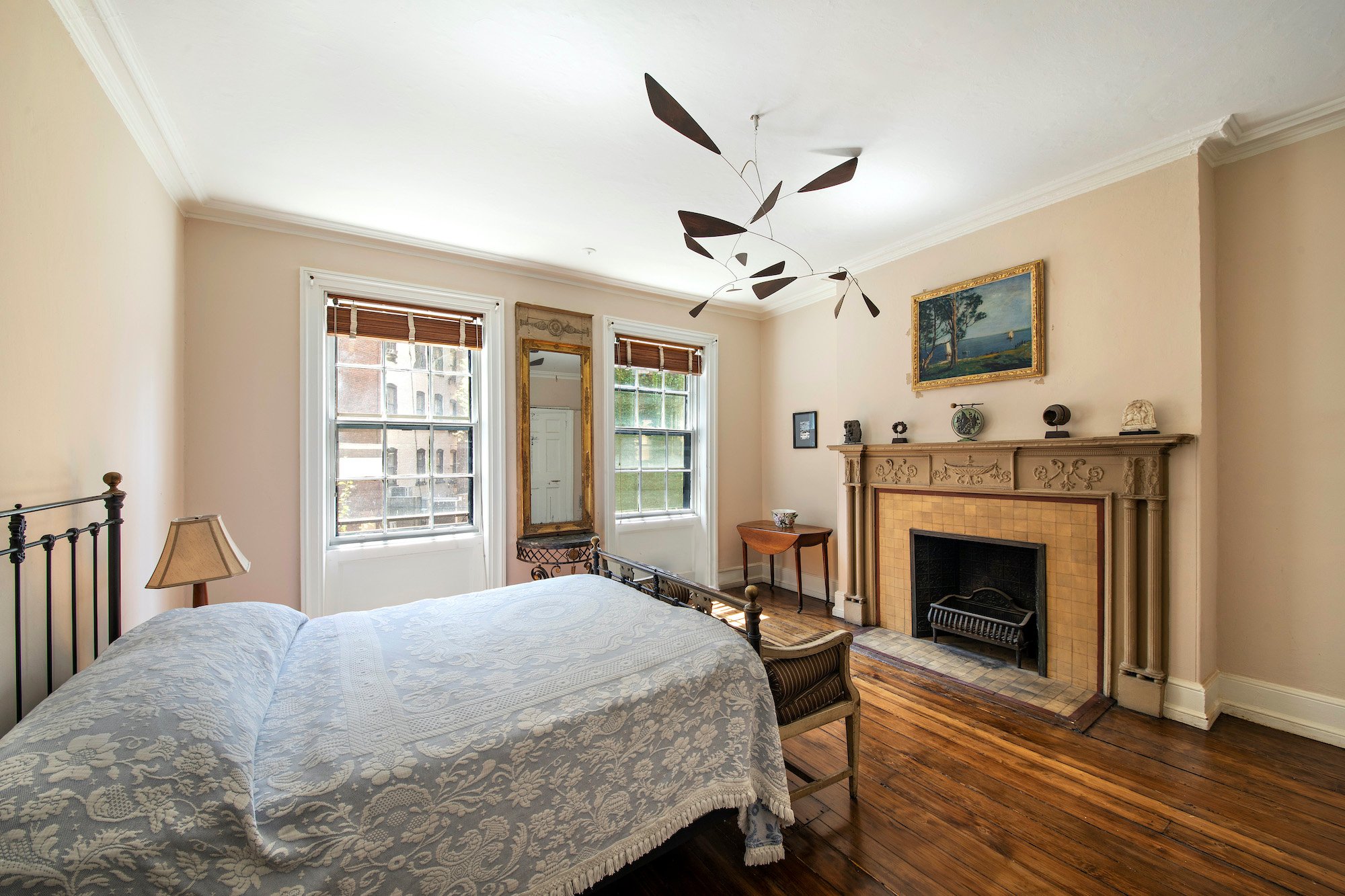 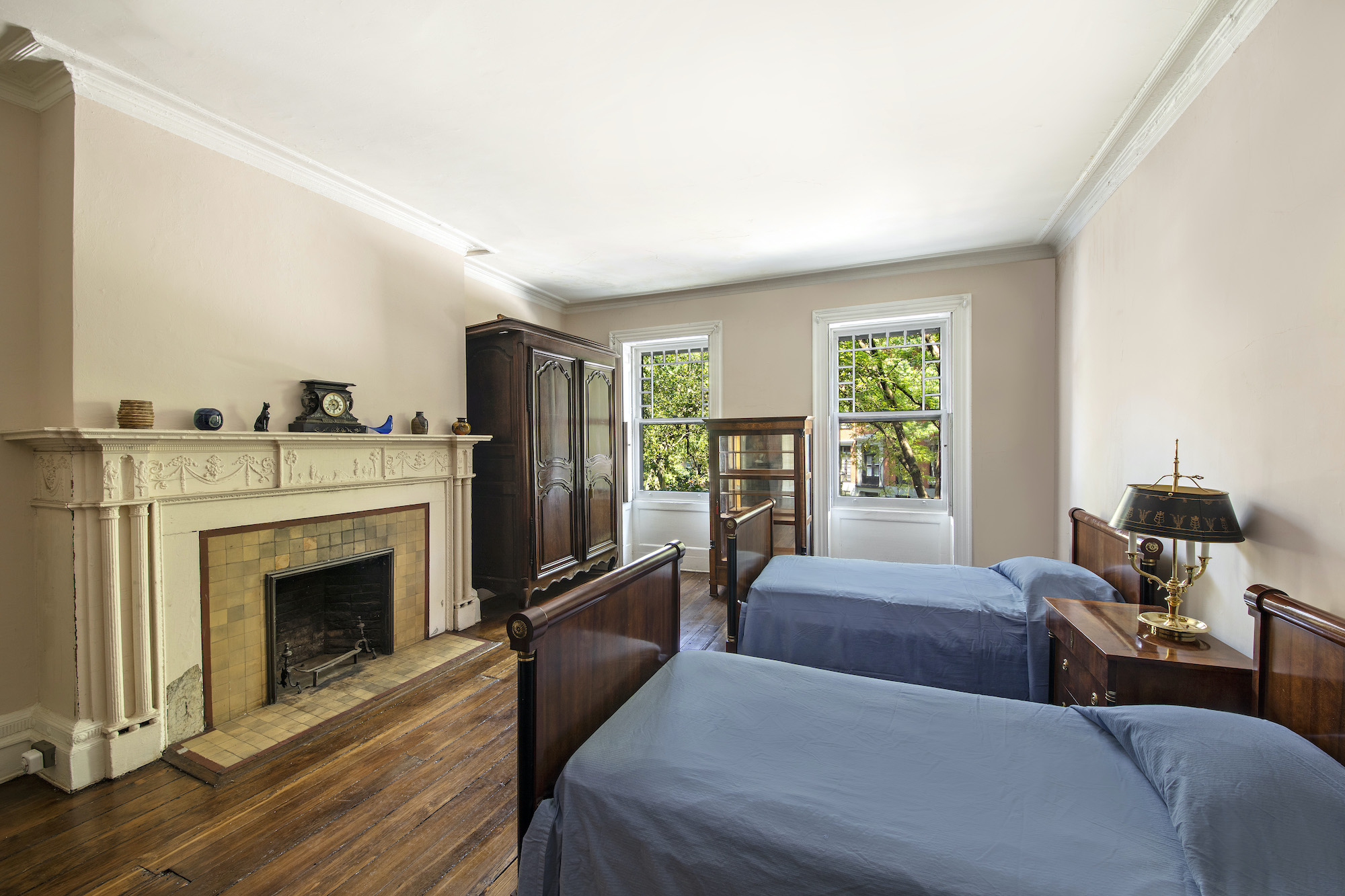 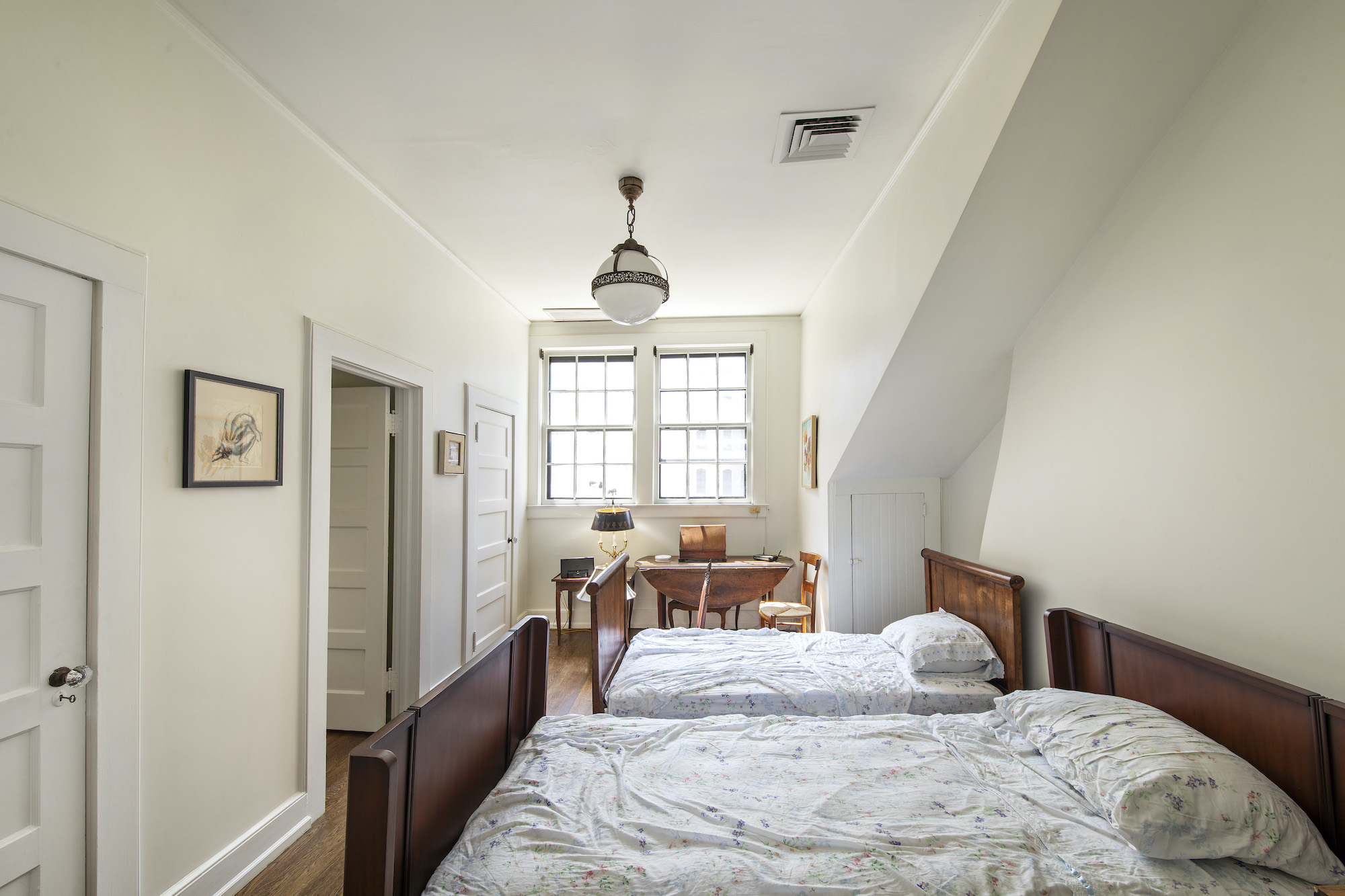 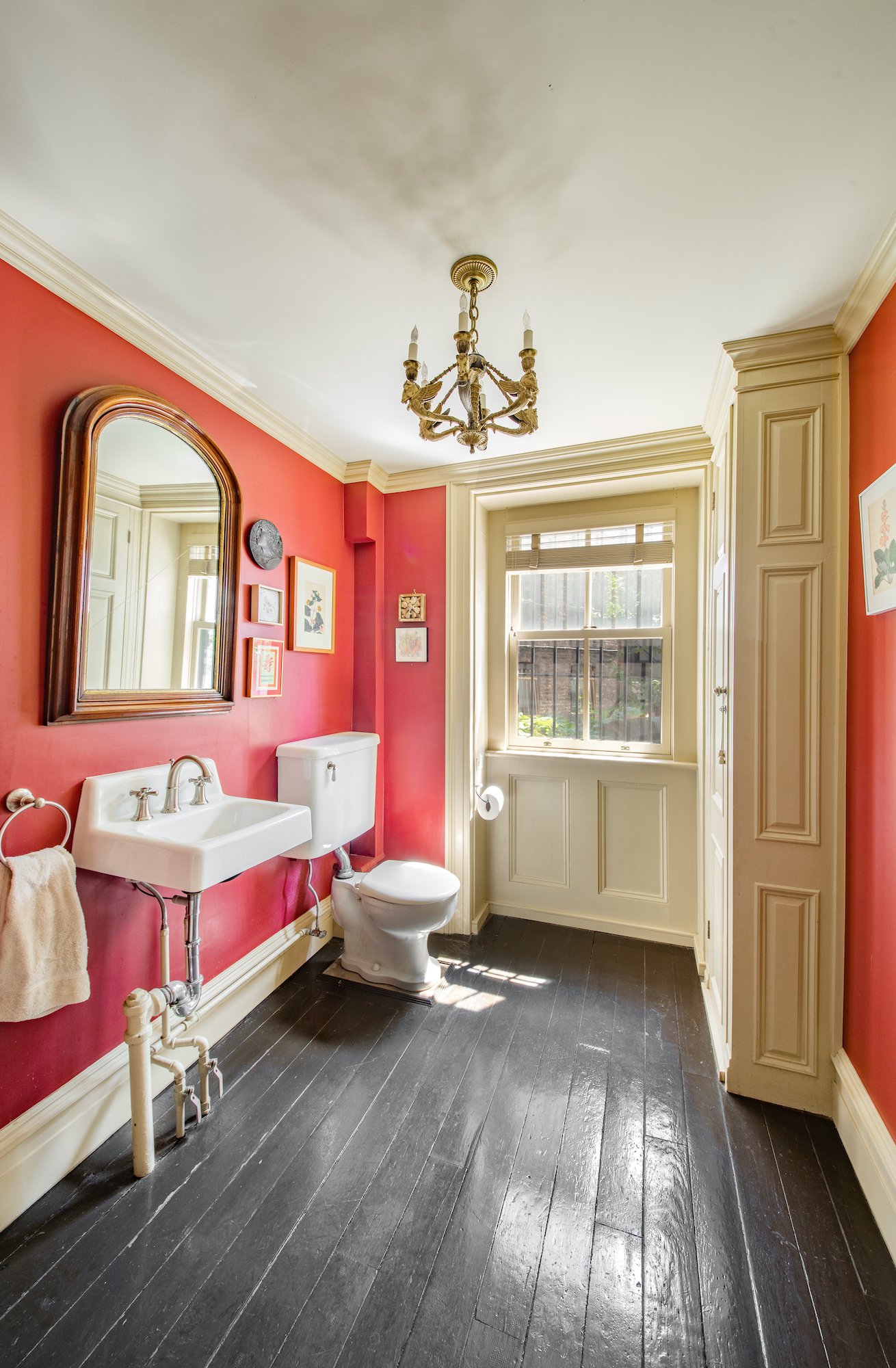 The next upstairs has four bedrooms, some charming bathrooms, and plenty of sunlight. The bedrooms are spacious and cozy and are blessed with an original fireplace and many large closets. There is another study. 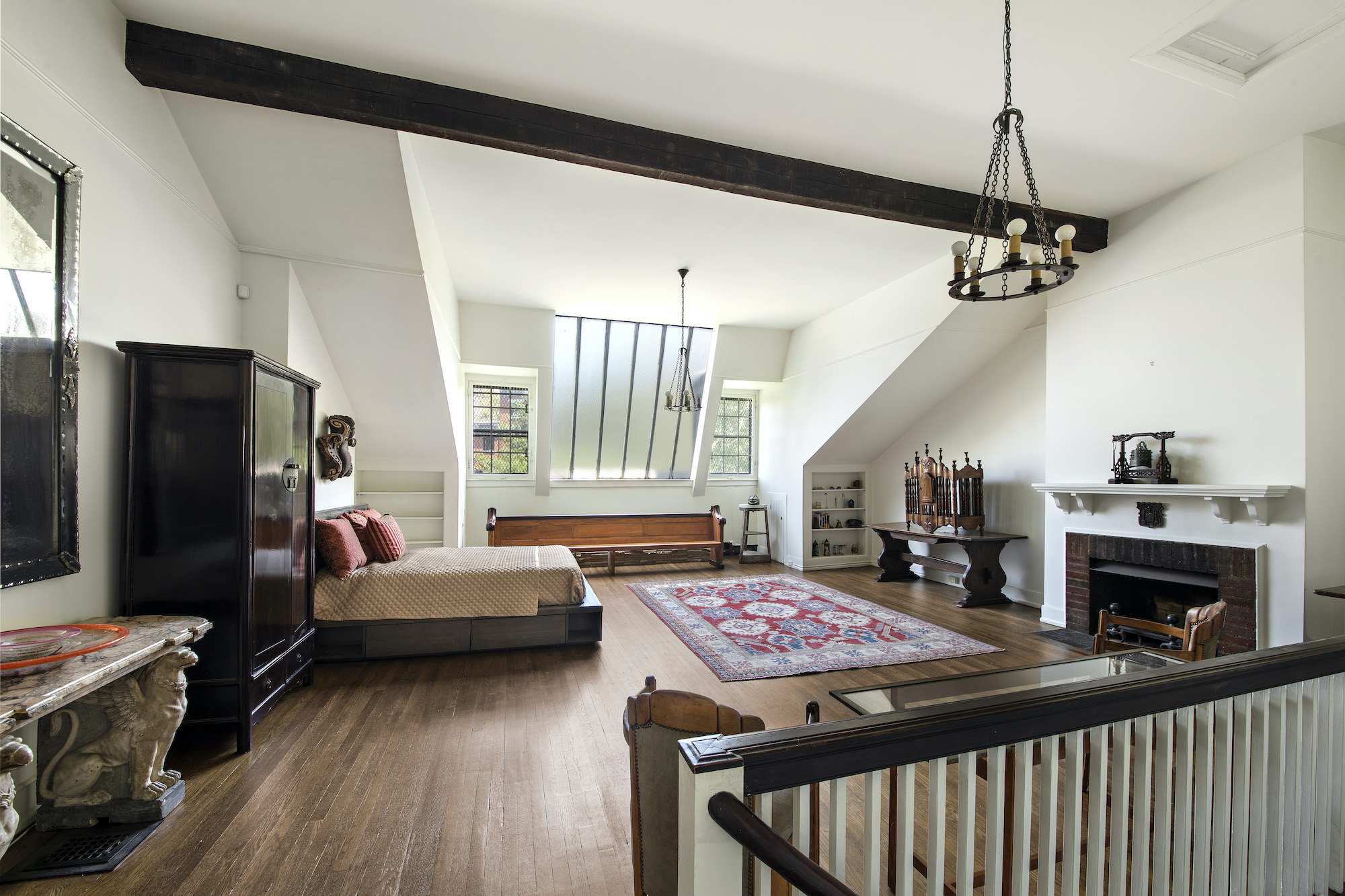 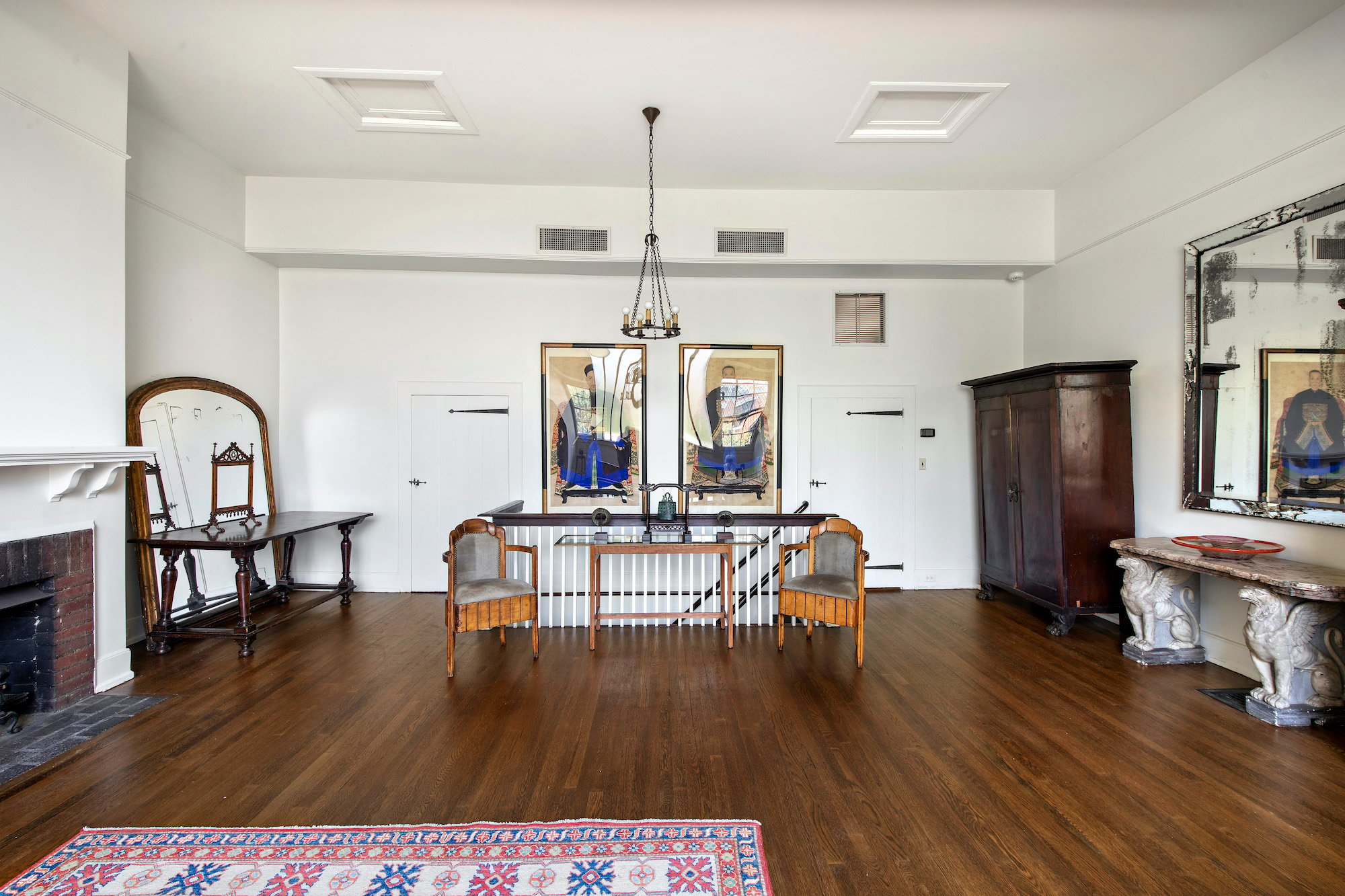 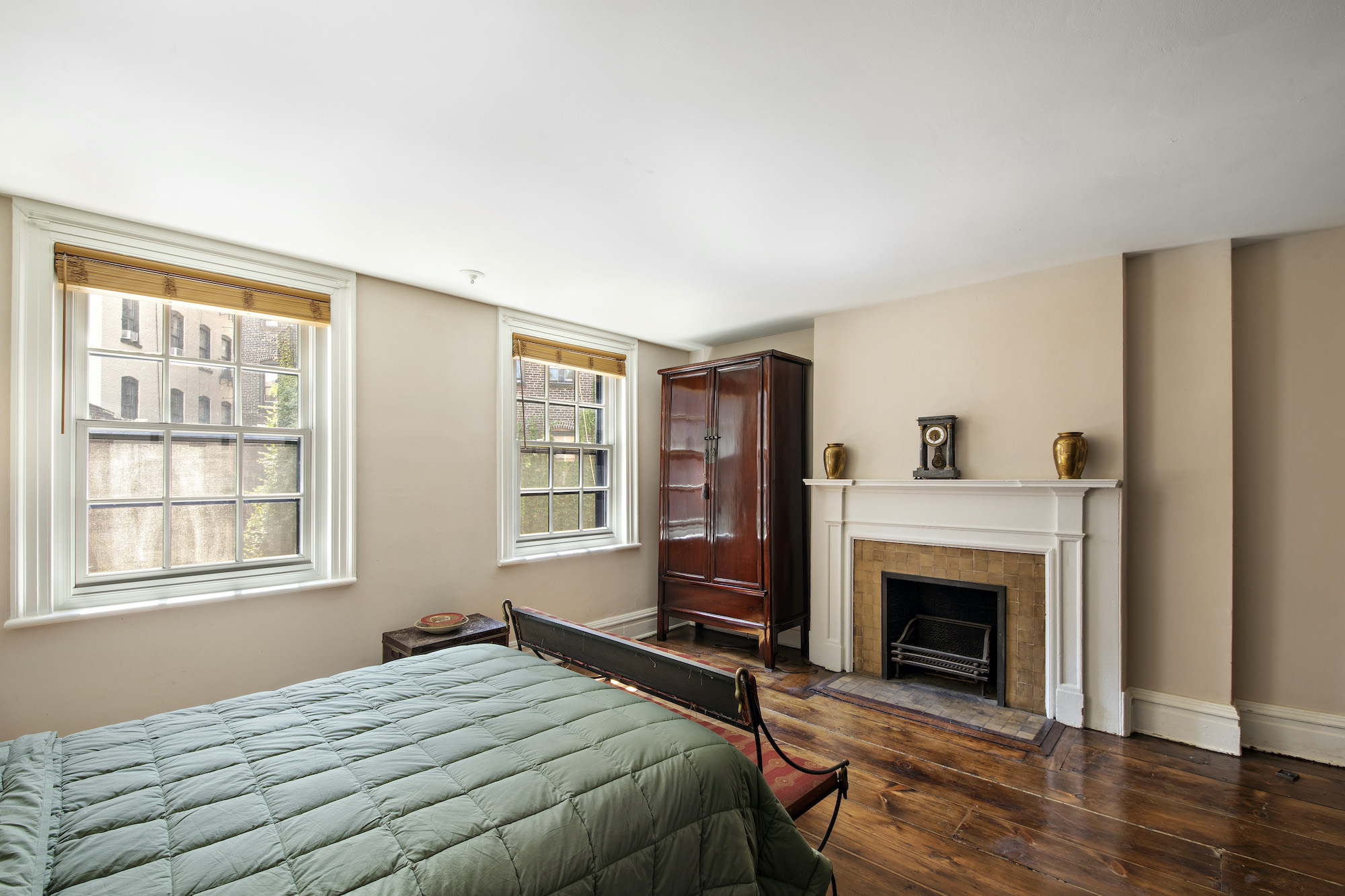 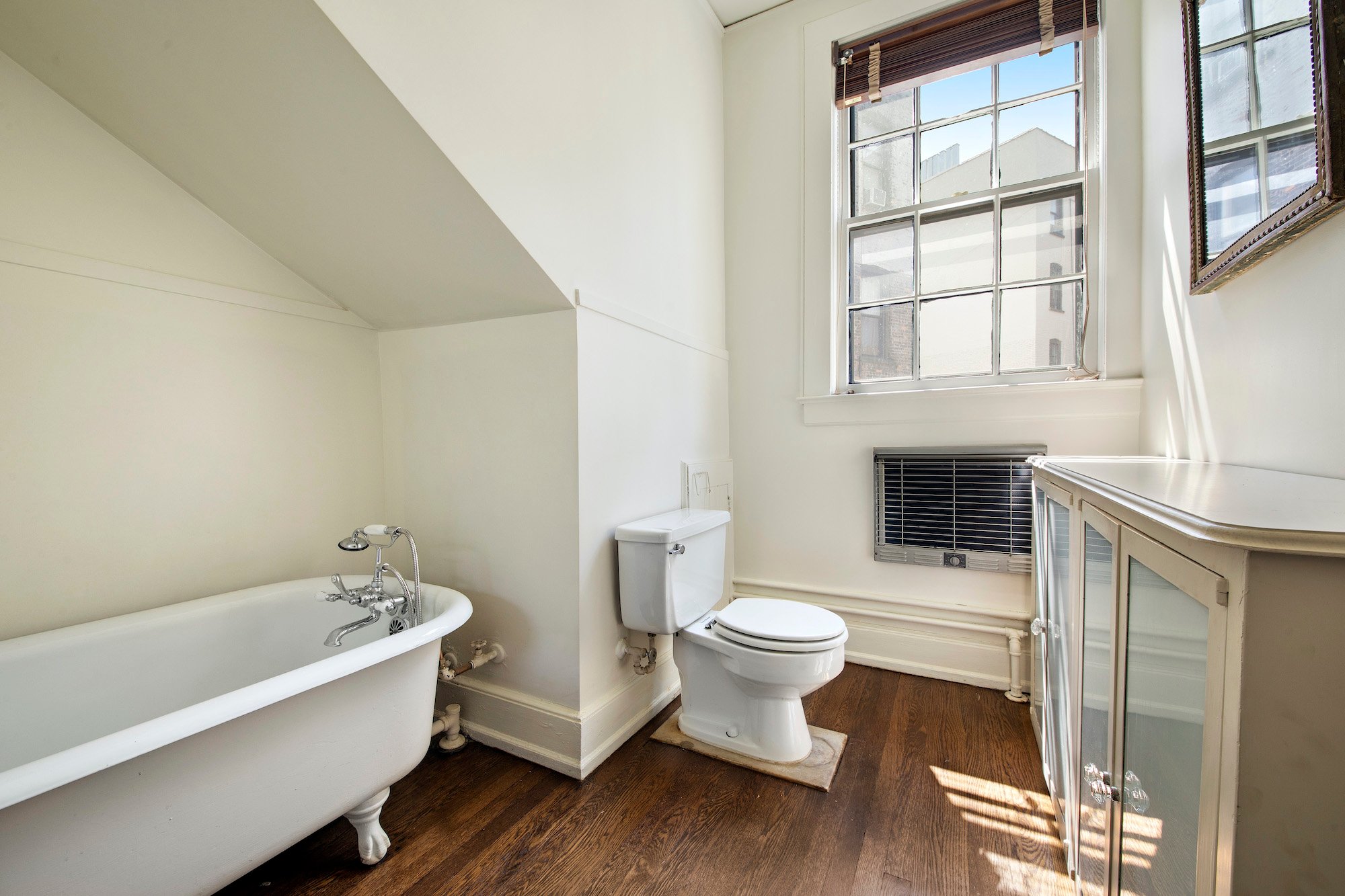 On the top floor of the house is a magical loft-like studio with skylights and a 12.5-foot ceiling. There is also a separate bedroom and full bath on this floor. 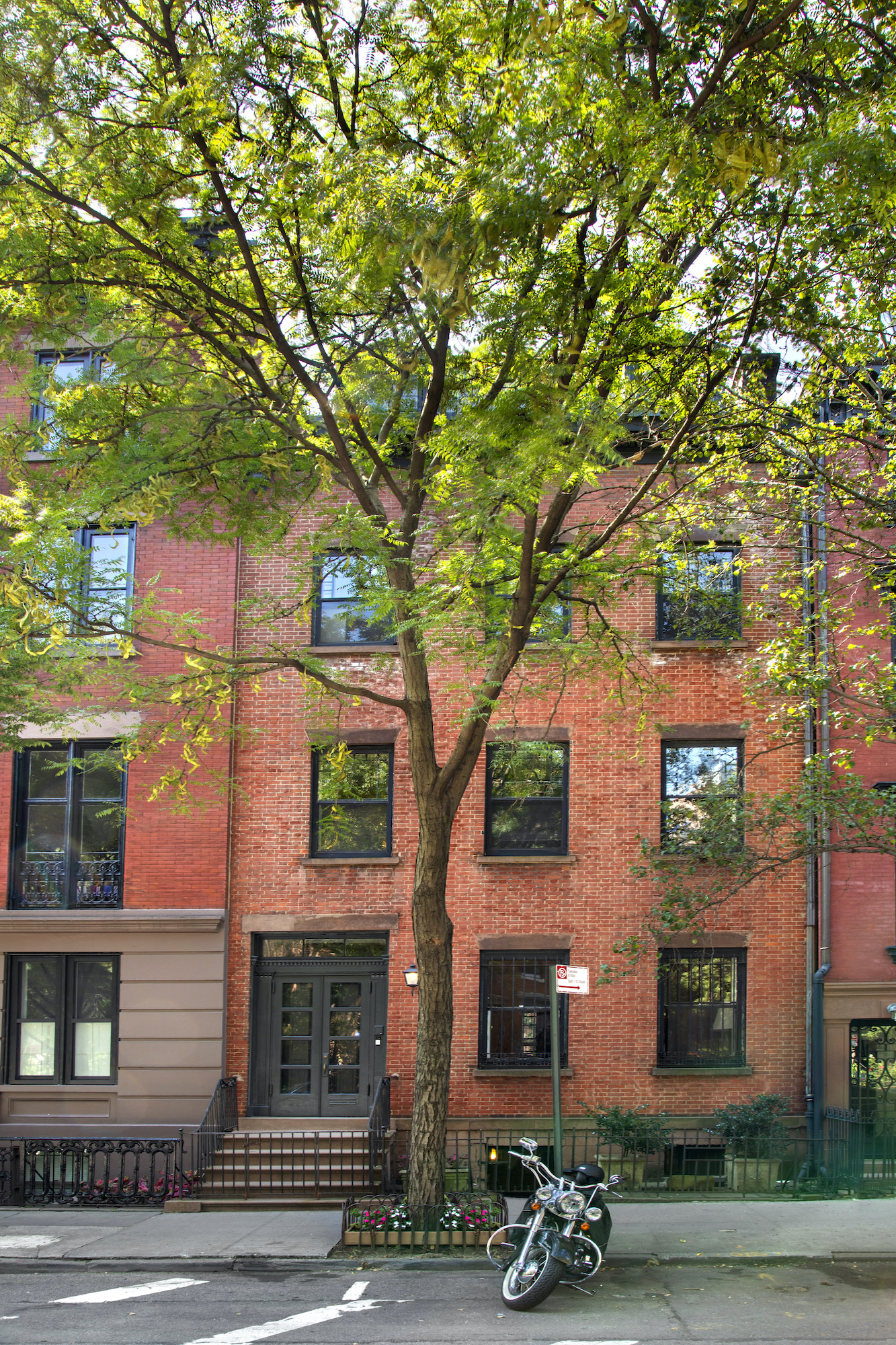 For the first time officially on the market, many claim true historical charm, but in reality a few own it. Its possibilities as a family home are endless, and while the Stuyvesant name can be found almost everywhere, it’s in a neighborhood that has little to do with the oldest version of New York City.

Townhouses have not remained in the hands of the Stuyvesant family throughout its history. It exchanged hands several times, but as an inheritance or private transaction. This property was the last to change hands in the current owner’s family in 2014.

[Listed at The Corcoran Group by Monica Rittersporn]