As part of the rebranding, CBRE will rename Epicenter and repair the courtyard, parking lot, patio and roof.Rendering provided by CBRE

Next year, as promised by the new property manager, the near-empty epicenter will transform into an upscale destination called “Queen City Quarter.”

CBRE, the court-appointed trustee during the foreclosure, continues to sell and lease the former nightlife venue and has announced plans to turn it around.

what’s happening: Not your usual nightspot. Instead, CBRE has a “very intentional leasing strategy” to create a more upscale and family-friendly environment, says Sabrina Jones, who leads property management.

Important reasons: COVID-19 Pandemic away from the epicenterwhen the Southend was already pulling its youthful nightlife in a different direction, and daytime office-goers were moving to remote locations.

What they say: “We want to take advantage of the dense daytime population and make it a community destination amenity,” says Jones. “And we are surrounded by so many great hotels. I hope you will.”

detail: According to Jones, the Queen City Quarter will be fresh, modern and bright. “We no longer want Times Square to look dated. “

The work of converting properties includes:

environment: Epicenter Owners During Pandemic default on an $85 million loan. CBRE was interviewed and selected as a court-appointed trustee.

Flashback: The epicenter has had its ups and downs since it opened in 2008, from surviving the Great Recession to hosting the Democratic National Convention event. Great location within walking distance to some of Charlotte’s biggest attractions, but its proximity to violent crime and protests has cast a shadow over the property, especially in recent years, with shattered glass. Charlotte magazine I have written.

What’s next: Jones said CBRE is in talks with the remaining tenants, including: Red Eye Diner and Word of Beer to extend lease to join center’s next phase. 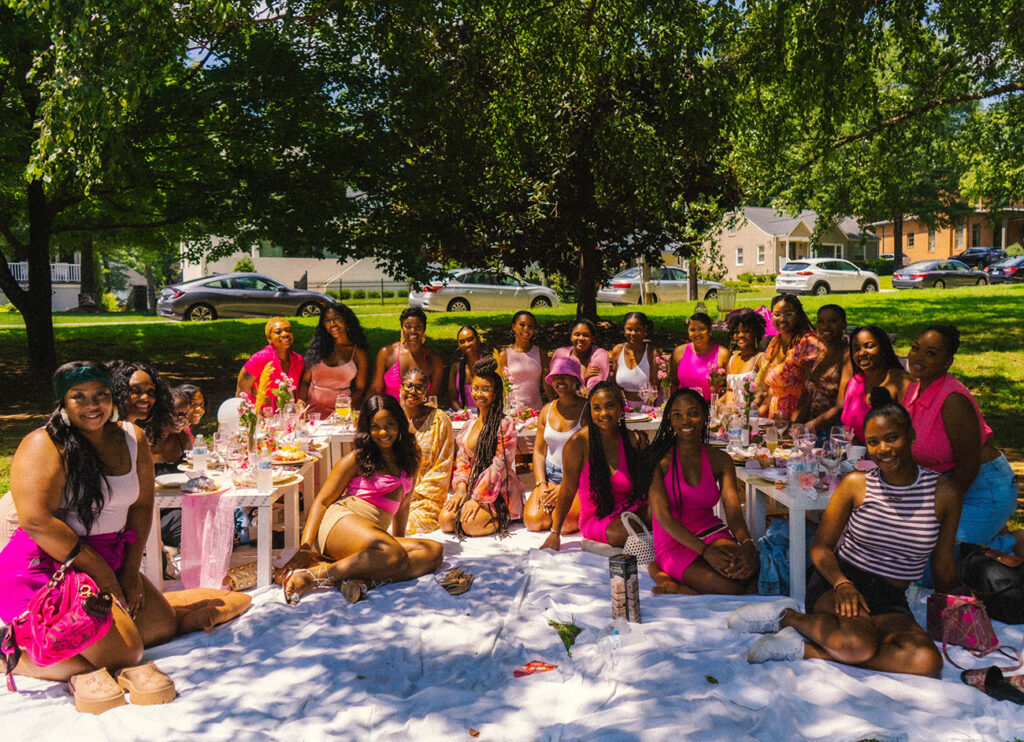 PunchListUSA’s Min Alexander Is Building The Future Of...

Ken Griffin sells Near North Side condo for...