One of Atlanta’s controversial development groups wants to sacrifice a nearly century-old hotel to create a lawn in the middle of a rapidly developing Midtown corridor.

The 14 17th Street building was constructed at the south end of Pershing Point in the 1930s and was used first as apartments and then as the Northwood Hotel. In its later years it was an office space, but has remained abandoned and dilapidated since Dewberry Capital acquired the land over a decade ago. 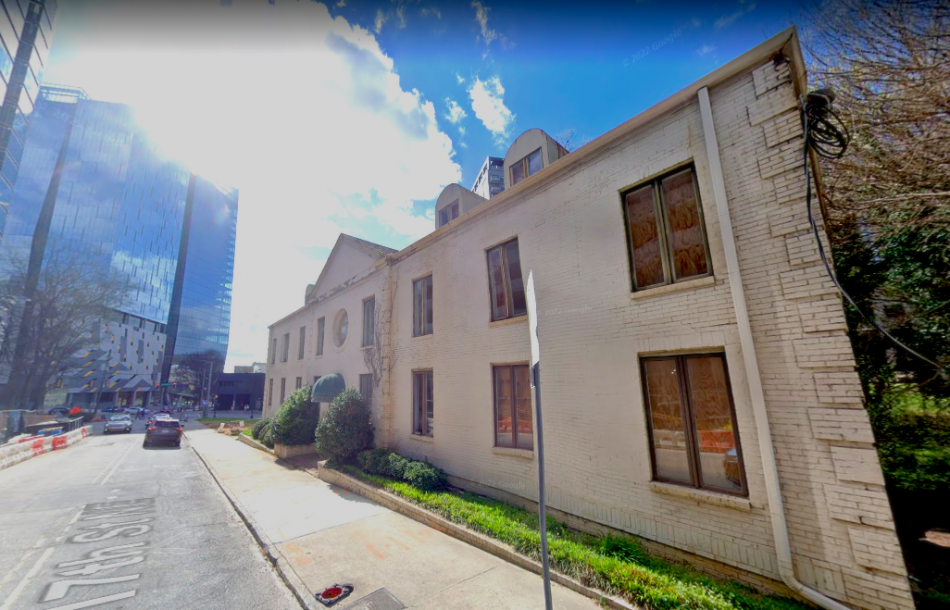 Officials in Dewbury believe the building is now beyond repair and attracts trespassers, according to the Midtown Democratic Republic of the Congo agenda.

The plan should be to wipe the slate clean and leave the space empty. This is the only grass growing in recent years (aside from Dewberry’s lease sign).

That’s not to say that this site has never been fertile ground for big ideas.

Alas, those ambitions collapsed and 1400 Peachtree went into foreclosure.

of Atlanta Business Chronicle reported in 2011 that Dewberry Capital purchased and billed a 1.7-acre parcel in Midtown for $6 million that year. The property sold for $17.7 million in 2006.

At the time, the site was seen as an option to add to Dewberry’s growing portfolio in the northern block of Midtown, a neighborhood the developer sought to rebrand as Uptown.

Today, the empty parcel of Pershing Point is being filled with massive investments from skyscraper developers.They include recently completed Midtown Union There is a complex to the west, and Greystar is rising. 33-story tower apartment South side. 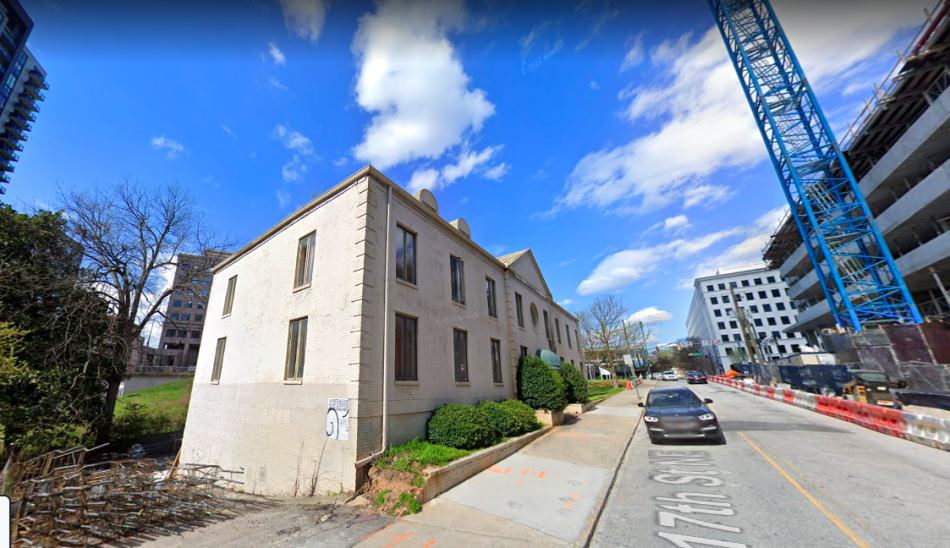 A view of the building looking east towards Ansley Park and developer Greyster’s 33-story apartment tower as seen in the spring. google map

If anyone has to have a never-before-seen rendering of a skyscraper, the visuals may be dead at this point, but please share in the comments.

Cher is Selling Her Epic Malibu House for...