For those keeping score at home, nearly 1,000 more apartments are under construction across the 92-story co-op skyscraper in the North Midtown Triangle between 17th Street, Peachtree and Spring Streets.

Setting the stage for vertical construction with demolition, the latest project in that mix bucks a trend readers recently slammed across Atlanta as bland “cereal box” tower designs.

A recent site visit showed that demolition of the 1405 Spring Street Tower, a 31-story joint venture by JPX Works and Zeller, has been completed and infrastructure work has begun. The narrow half-acre lot at the intersection of his 18th and Spring Streets, across from Atlanta’s Puppet Arts Center and diagonally across from the William Breman Jewish Heritage Museum, will contain 325 luxury apartments.

The furthest is Greystar 33-story condominium venture Located on the corner of Peachtree and 17th Avenue (1382 Peachtree Street), 282 apartments and 5,000 square feet of retail are planned. I’m about half way to the top.

Recently, Capital City Real Estate cleared the site at 1441 Peachtree Street. 28 stories There are 350 apartments and two restaurant spaces on the lobby level.

The Spring Street project is JPX Works’ first foray into the Midtown market since the 25-story Lili Tower near the Fox Theater. This aluminum-clad puzzle-like structure won an Urban Land Institute design award and was sold to Toronto-based Oxford Property Group two years ago. 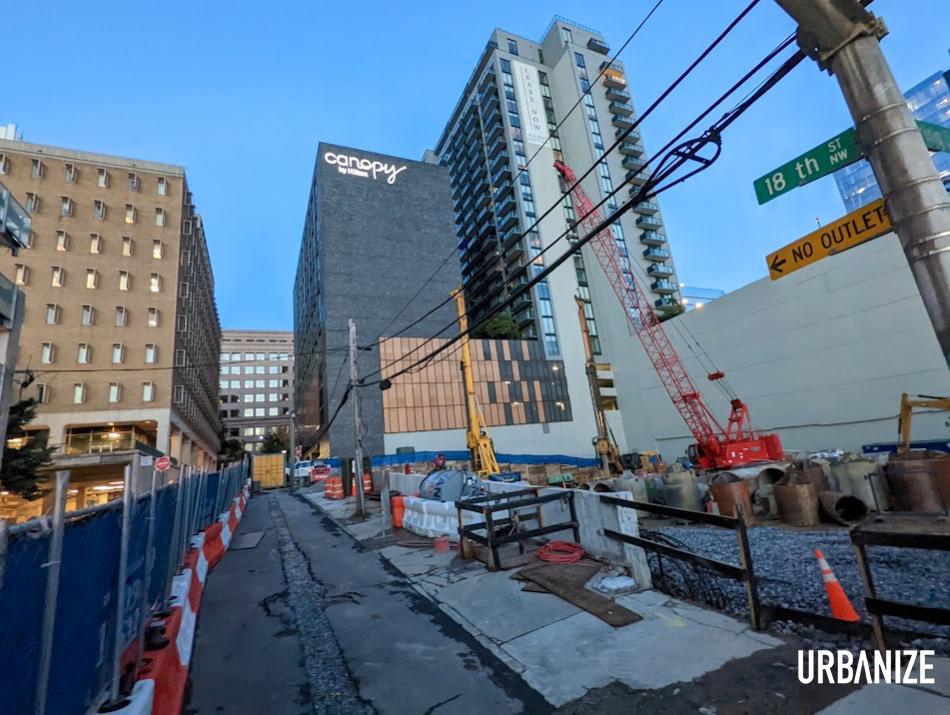 JPX Works’ Spring Street project will remove the low-rise Judge G. Allan Blackburn Conference Center, which has been operating for 10 years on the southeast corner of the intersection, and is scheduled to be handed over in the spring of 2024.

A relative postage, the site has only 150 feet of frontage on both front streets. 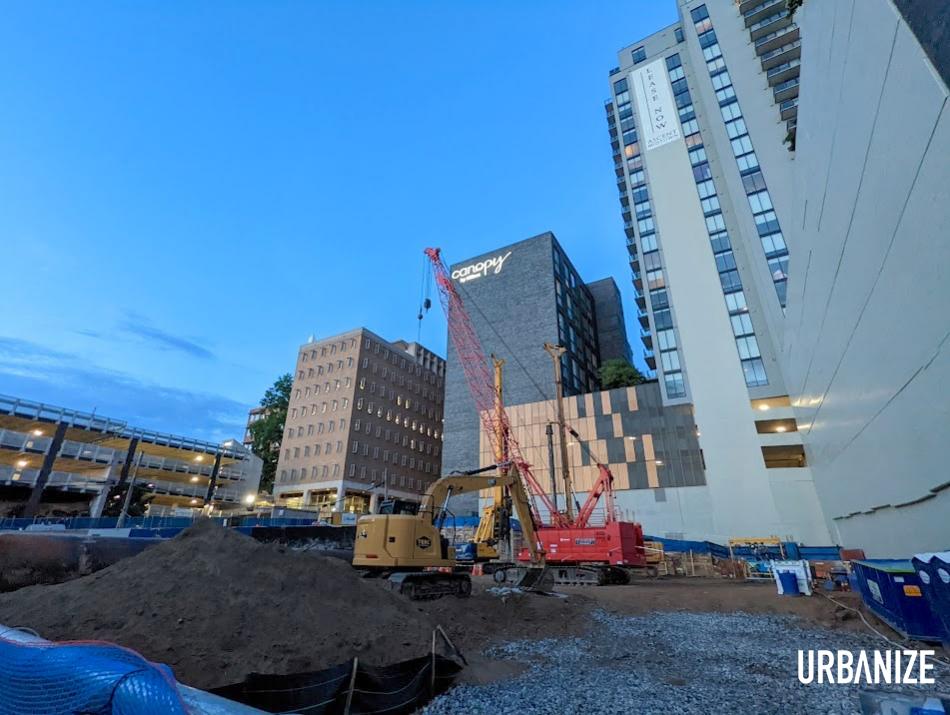 How does this site accommodate the Canopy by Hilton Atlanta Midtown building and adjacent Ascent Apartments, which opened in 2018? Josh Green/Urbanize Atlanta

To be feasible, the footprint of the building’s nine-story parking deck should be as small as possible and fully integrated into the structure. On the other hand, the 10th floor equipment level would be like an open notch in the side of the building, allowing some. As RJTR Design architect Rob Rule told members of his Midtown Development Review Committee last year, it has to be outdoors.

The architects plan the residences to begin on the 11th floor, with recessed balconies that move up the tower, and illuminated glass blocks at night to provide an exterior look into the connector and downtown. Approximately 324 parking spaces are planned, but no retail space. 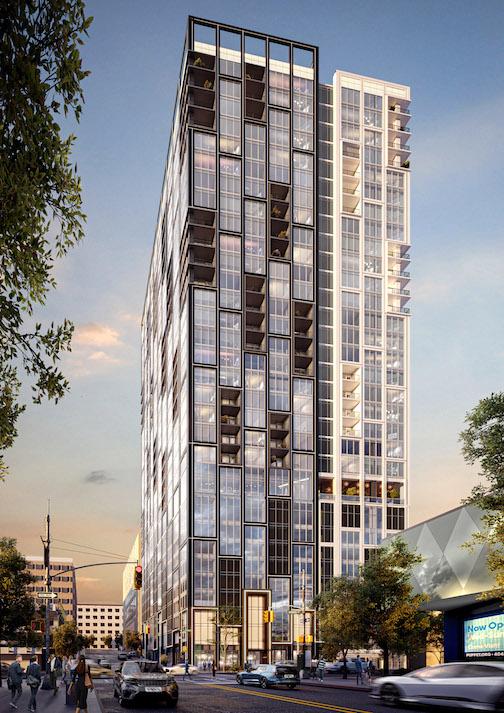 Elsewhere in the neighborhood, three-pronged Midtown Union The project is almost finished (we can expect more in this regard soon) and the SCAD is almost complete. 1,000 student beds in two mid-rise buildings One block north on Spring Street.

Has Your Pipeline Caught A Cold? Our Best...

Photos: This Miami-Style Mansion in Maryland Is a...