What To Watch For At EXp Realty’s EXPCON This Week

Virtual brokerage eXp Realty is going analog this week with its annual EXPCON conference in Las Vegas. Here are a few highlights from the conference agenda.

All week, Inman is taking a Deep Dive into eXp Realty. We’ll be covering the brokerage’s annual EXPCON event — taking place virtually and in Las Vegas this week. Stay tuned in the coming days for more on eXp, and for future Inman Deep Dives into top brokerages.

“This is not that much of a stretch goal,” Sanford said confidently while standing onstage with eXp Realty’s CEO Jason Gesing. “If you take our agent count today, and you just grow the company 50 percent year over year, it’s very doable.”

In the 11 months since EXPCON 2021, the virtual brokerage has upped the ante in its quest to dominate the real estate industry with a series of strategic hires including a controversial attempt to recruit rival Keller Williams’ former CEO, Mark Willis.

While Willis’ move is still being delayed by an ongoing court case, eXp has intensified its recruitment of top-producing agents and team leaders looking to save their pockets without sacrificing value — an increasingly attractive proposition as a possible recession looms near.

“In the highly uncertain market of 2022, with transaction volumes falling and brokerages responding by cutting costs, financial efficiency is more important than ever,” real estate analyst Mike DelPrete said of eXp in June. “With a limited ability to affect revenue, brokerages will be forced to cut costs — and in this environment, brokerages like eXp have a distinct advantage.”

With a solid second-quarter performance under its belt and the goal of reaching 100,000 agents by the end of 2022 within reach, this year’s EXPCON will be the roadmap for where eXp Realty goes next.

Here’s what you shouldn’t miss this week:

After a day of agent training and kick-off celebrations at Mandalay Bay, EXPCON will kick into high gear on Wednesday morning with a three-hour general session that starts at 9 a.m. PST. 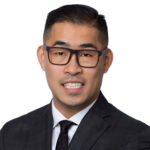 EXp has been coy about the exact lineup for the general session, which will be live-streamed on YouTube, but the speaker list provides hope for an engaging and exciting experience for in-person and virtual attendees.

The day will conclude with a series of 12 breakout sessions aimed at helping agents and brokers break business barriers with space-themed tracks called, “Leaving the Atmosphere,” “Approaching the Moon,” “On the Moon” and “Center of the Solar System.”

Thursday’s agenda looks much like Wednesday, with the highlight being an inspiring keynote from disability advocate Nick Santonastasso. 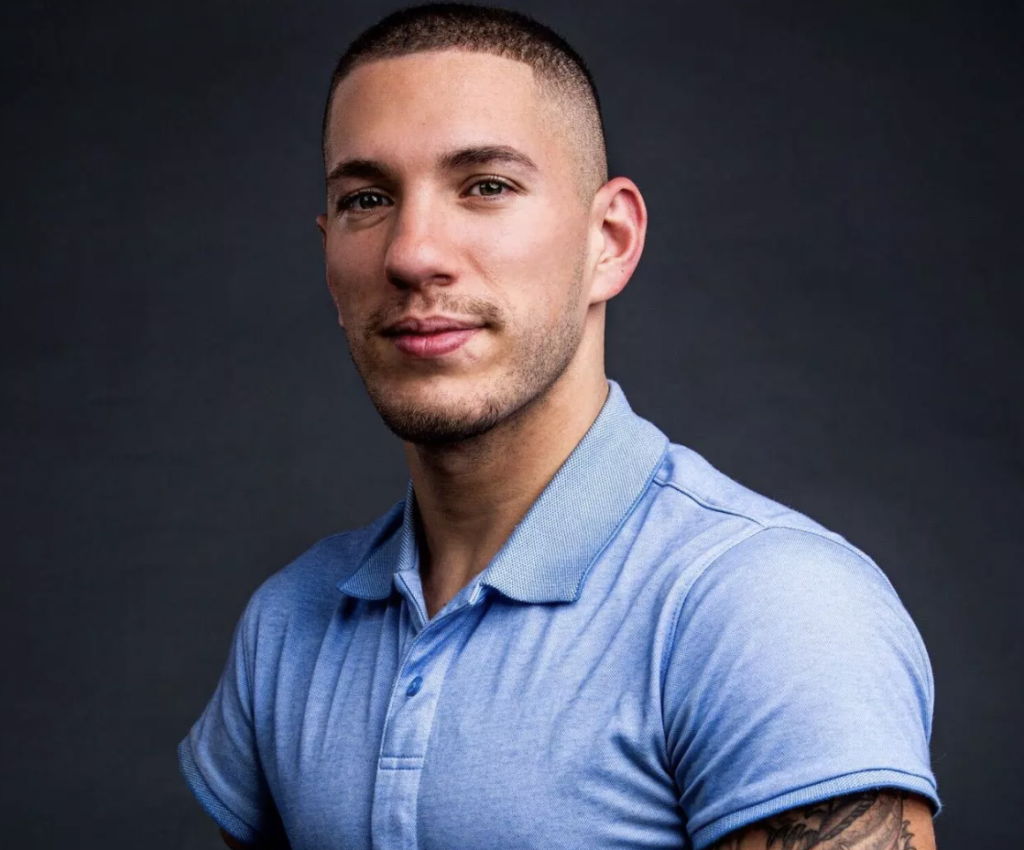 Santonastasso was born with a congenital disorder that left him without both legs and one arm. Although doctors told Santonastasso’s parents he’d live his life with little mobility, they bucked conventional advice and raised Santonastasso to believe he had the same potential as an able-bodied person.

“The high-energy youth shares his amazing story, showing people that anyone can thrive if they have the determination and willpower to go after what they want,” eXp said of Santonastasso’s upcoming keynote.

EXPCON closes on Friday with a day choc-full of panels and sessions aimed at helping attendees prepare for an out-of-this-world 2023. However, women attending the conference will get some extra advice with two sessions dedicated to women in real estate: LeadHERship and Girls with Grit. 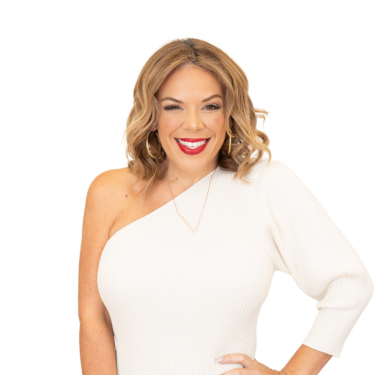 From 9:30 to 10:30 a.m., top eXp brokers Amanda Williams, Hollie Kitchens, Claudienne Hibbert, Mindy Price, Smita Singh and Veronica Figueroa will unveil the secrets to their success at the LeadHERship session.

After LeadHERship, attendees can check into Girls with Grit, a session led by top eXp agents and staff members Jenn Van Burkleo, Lauren Rocco, Jamie Tulak and Tara McCarthy. From 10:15 to 11:15 a.m., Van Burkleo, Rocco, Tulak and McCarthy will share how collaboration is key to experiencing exponential income growth.

Finally, the conference will close with a company-wide bash at 7 p.m.

First-Time Homebuyers Will Have to Wait Years to...