These Are The Top Long-Term Airbnb Destinations Of 2022

In an era when more people are spending more time living in short-term rentals, Airbnb releases its list of the top markets for hosts to earn money and guests to stay long-term.

Short-term rental companies are hoping to capitalize on the shift toward remote work and the return of travel following the COVID-19 pandemic.

In fact, Airbnb has made the growing trend of people spending more time in short-term rentals a key to its future growth. The company’s CEO Brian Chesky currently lives and works from Airbnbs across the continent, and the number of long-term stays — those that were 28 days or longer — has doubled on the platform since 2019.

As it looks to encourage more people to find more places to stay for longer periods of time, Airbnb released a series of rankings on Wednesday. We’ll call it the power rankings for long-term stays at short-term rentals.

These are the places investors can look to capitalize on demand or high nightly prices and where travelers can look to find places with good track records of hosts meeting the needs of people looking to extend a trip past a few short nights.

This one’s for the hosts, the real estate investors creating the experiences that make short-term rental platforms tick. More than 4 in every 10 hosts told Airbnb they were listing their homes on the platform due in part to rising prices.

Airbnb listed the top 10 markets in the U.S. and Canada based on median host earnings in the first three months of this year. Here are the top five based on the average daily rate for those markets, according to data from short-term rental data company AirDNA. (A caveat: long-term stays often have lower nightly rates, but ADR should serve as an accurate benchmark.)

Located in the Coachella Valley of Southern California, Indio is a city in Riverside County that is 23 miles east of Palm Springs. Nicknamed the City of Festivals, numerous events are held in the city. As it is located in the Sonoran desert area, wildlife here reflects the environment. The landscape reflects its location which is very near the San Andreas Fault. High mountain ranges on three sides contribute to its unique and year-round warm climate. 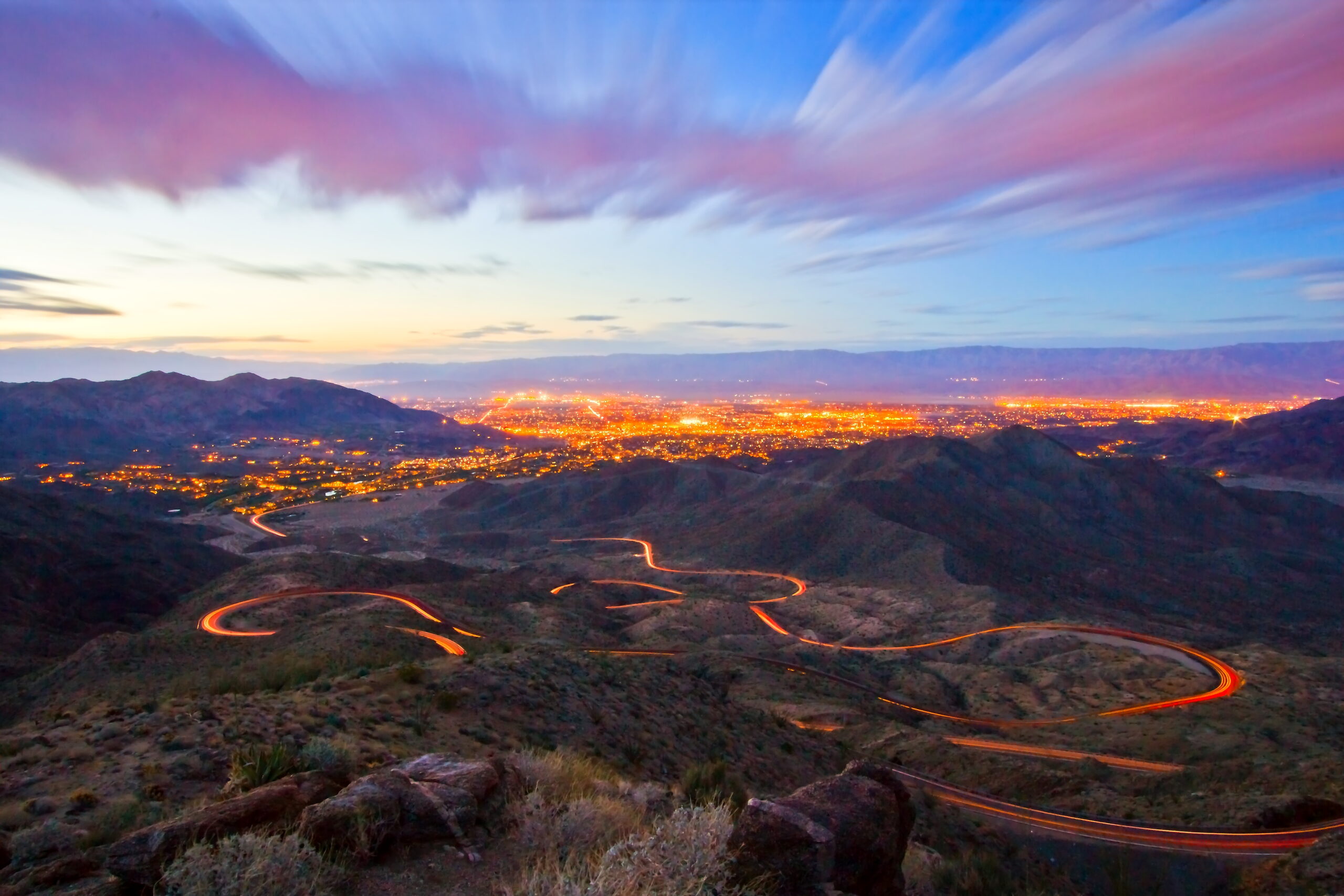 In the cities of Desert Hot Springs and Palm Springs, traffic lights trail along Highway 74 at sunset on a cloudy day. 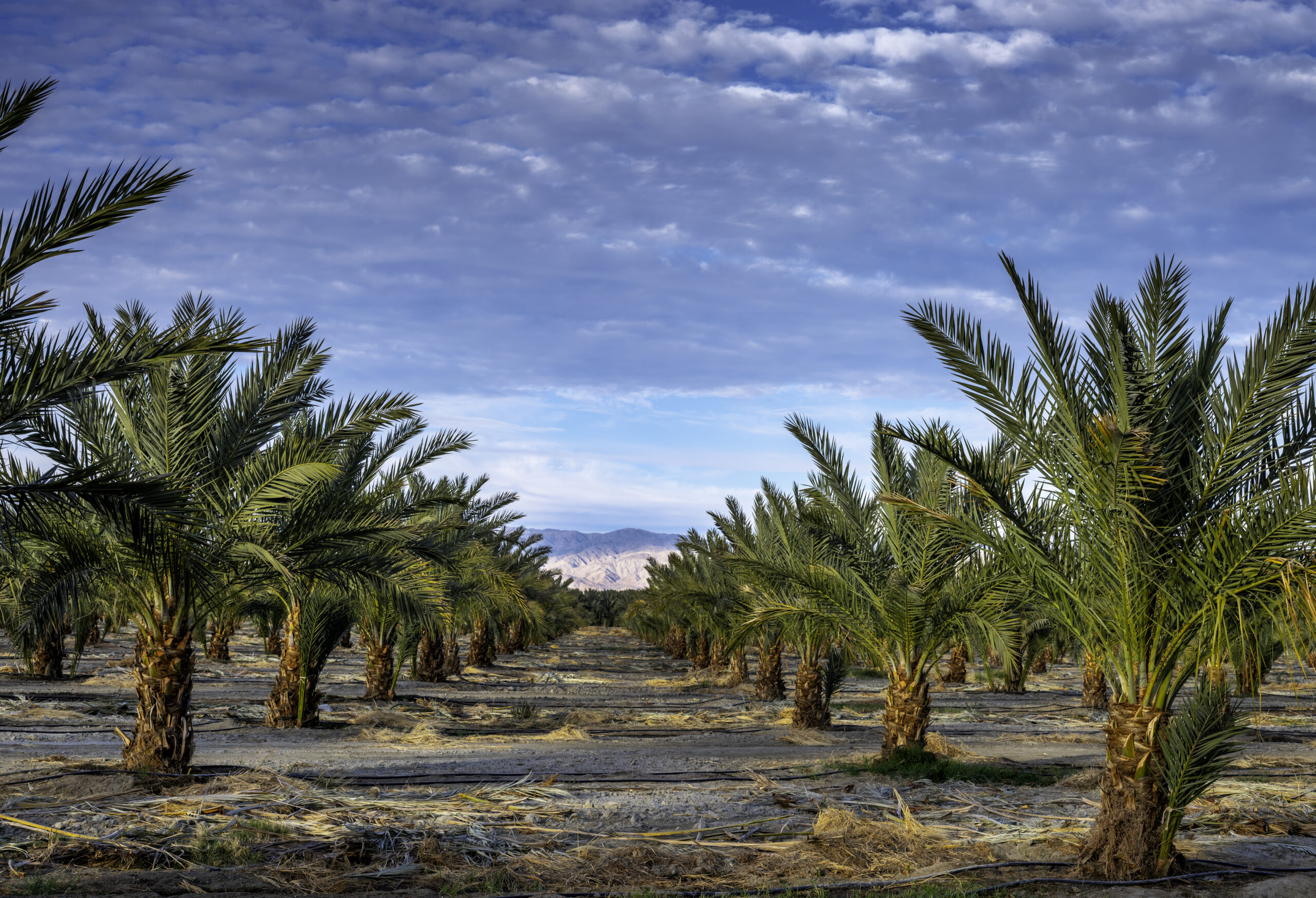 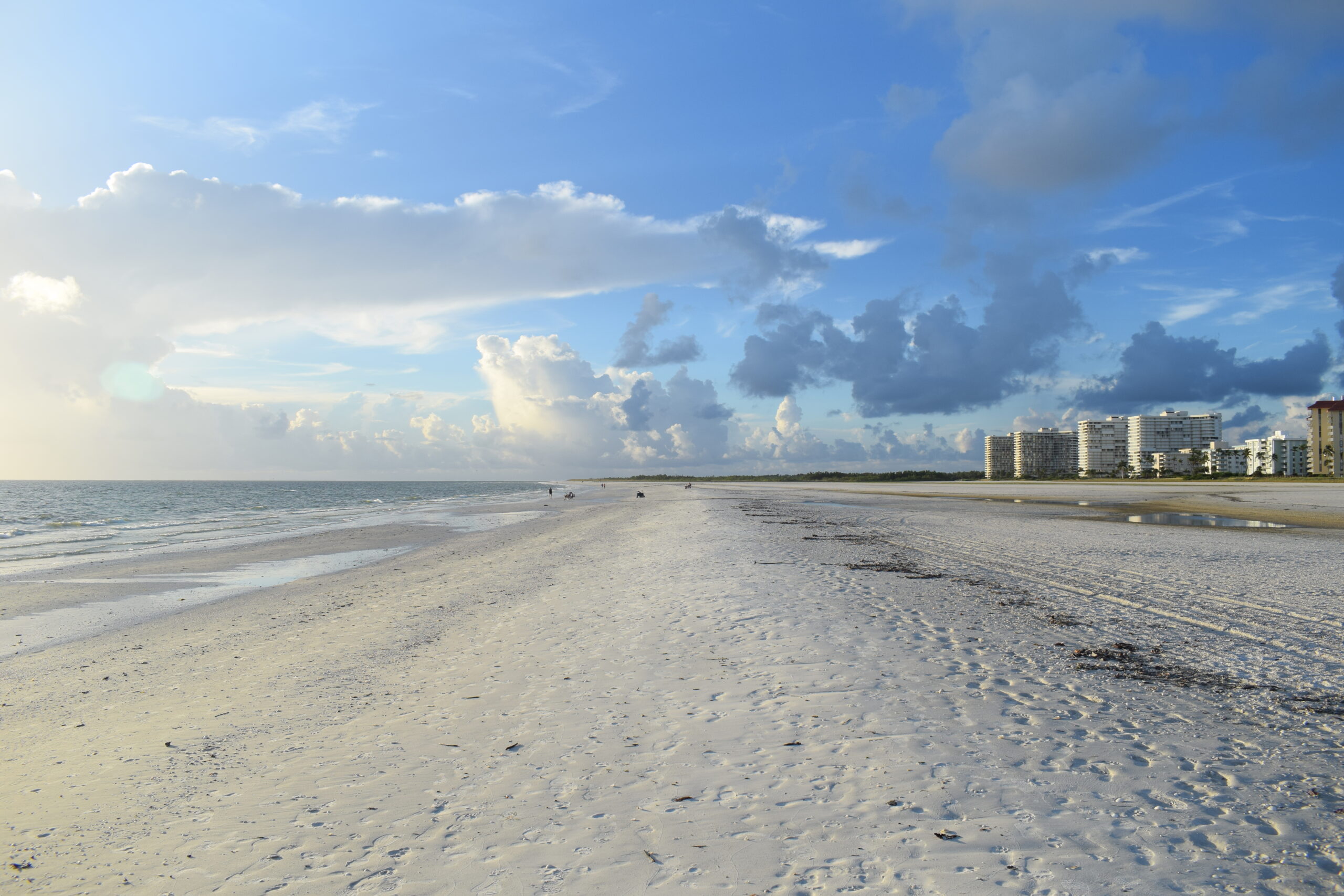 Whistler Blackcomb in winter at dusk

Big urban areas suffered some of the biggest slowdowns for short-term rental stays as a result of the pandemic and ensuing policies put in place. But the tide is starting to turn, with urban markets seeing some of the biggest growth in recent reports. 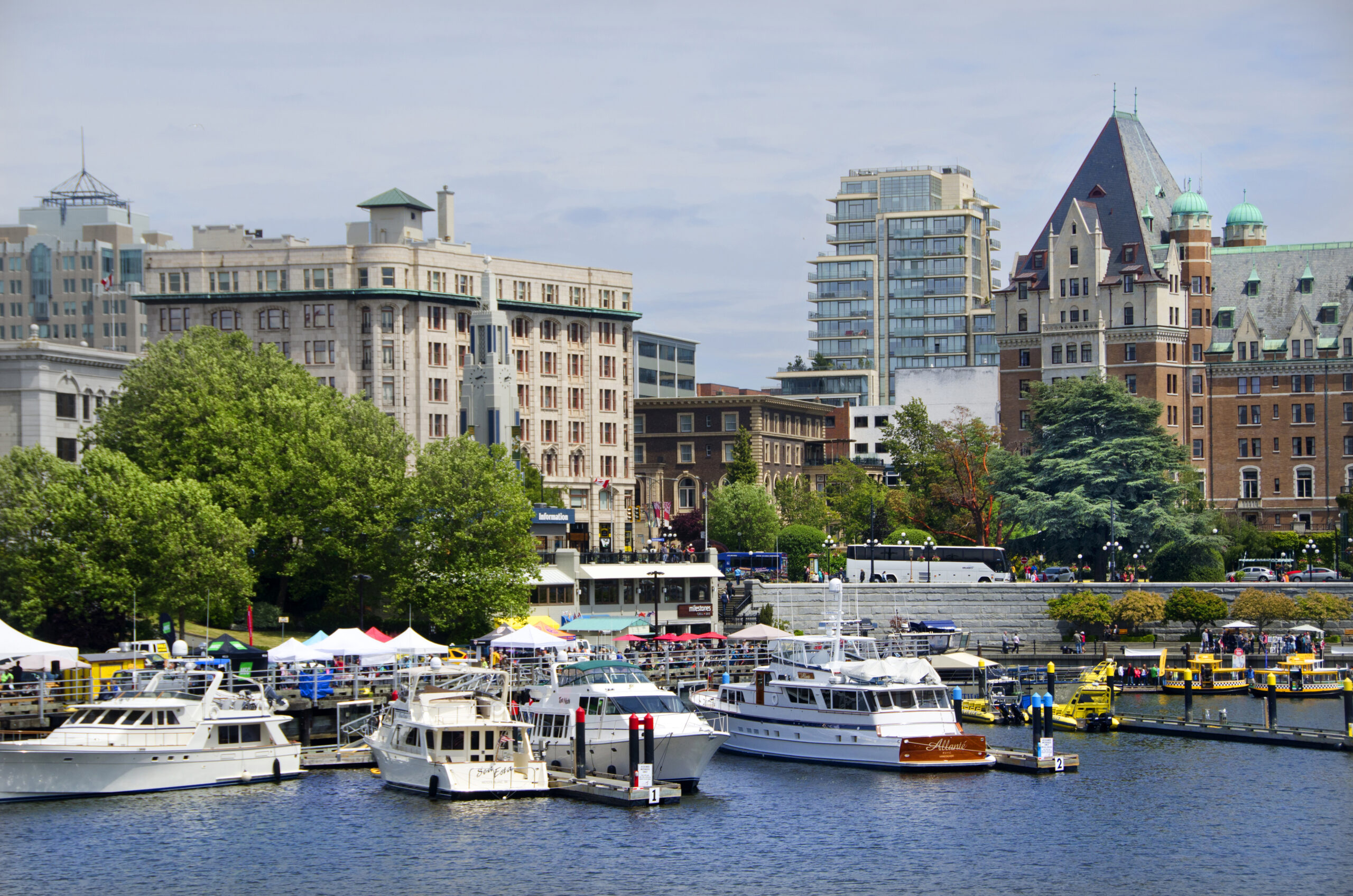 Victoria harbor during the day 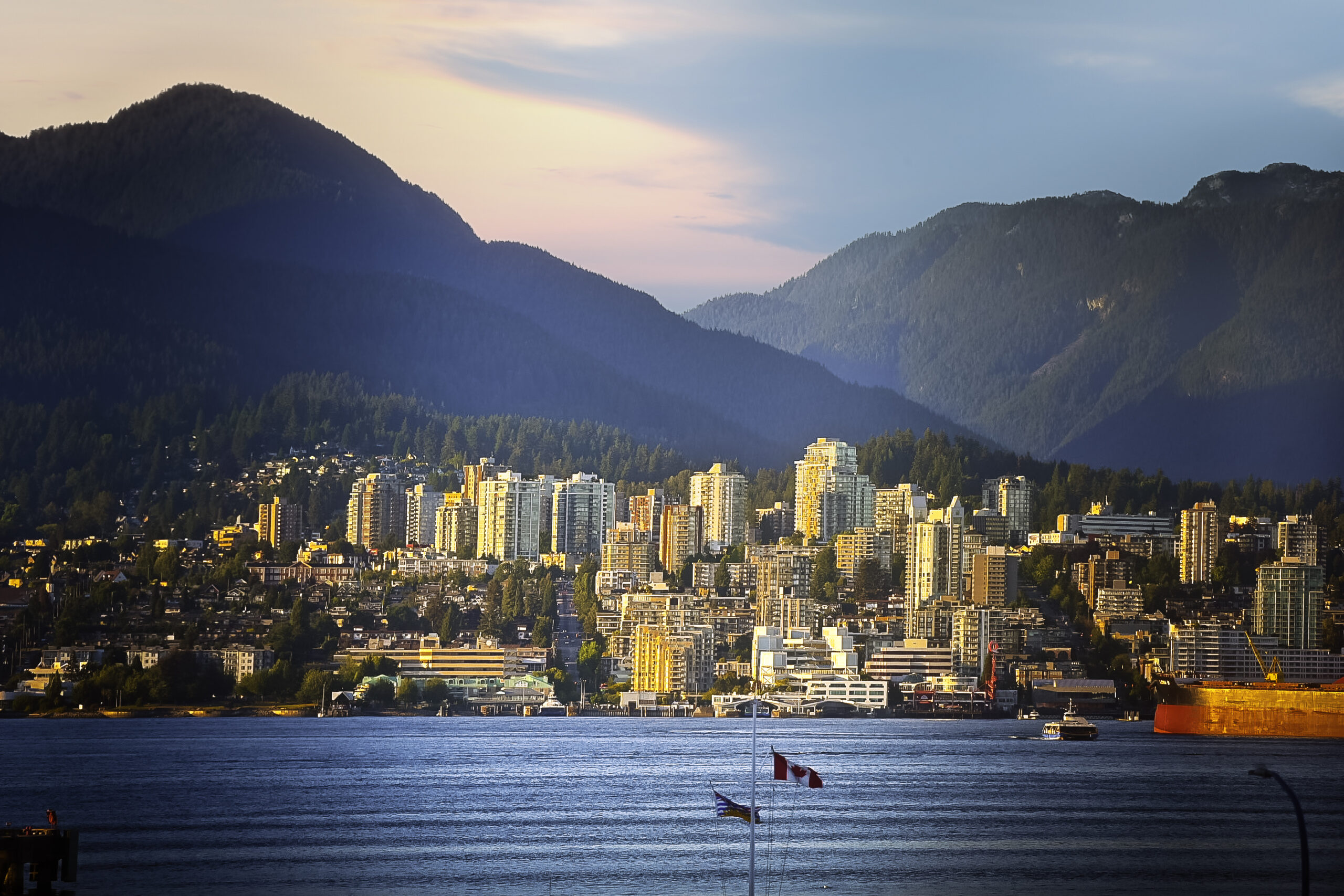 A view of Vancouver, Canada, the capital city’s downtown living apartment condominiums in the summertime. 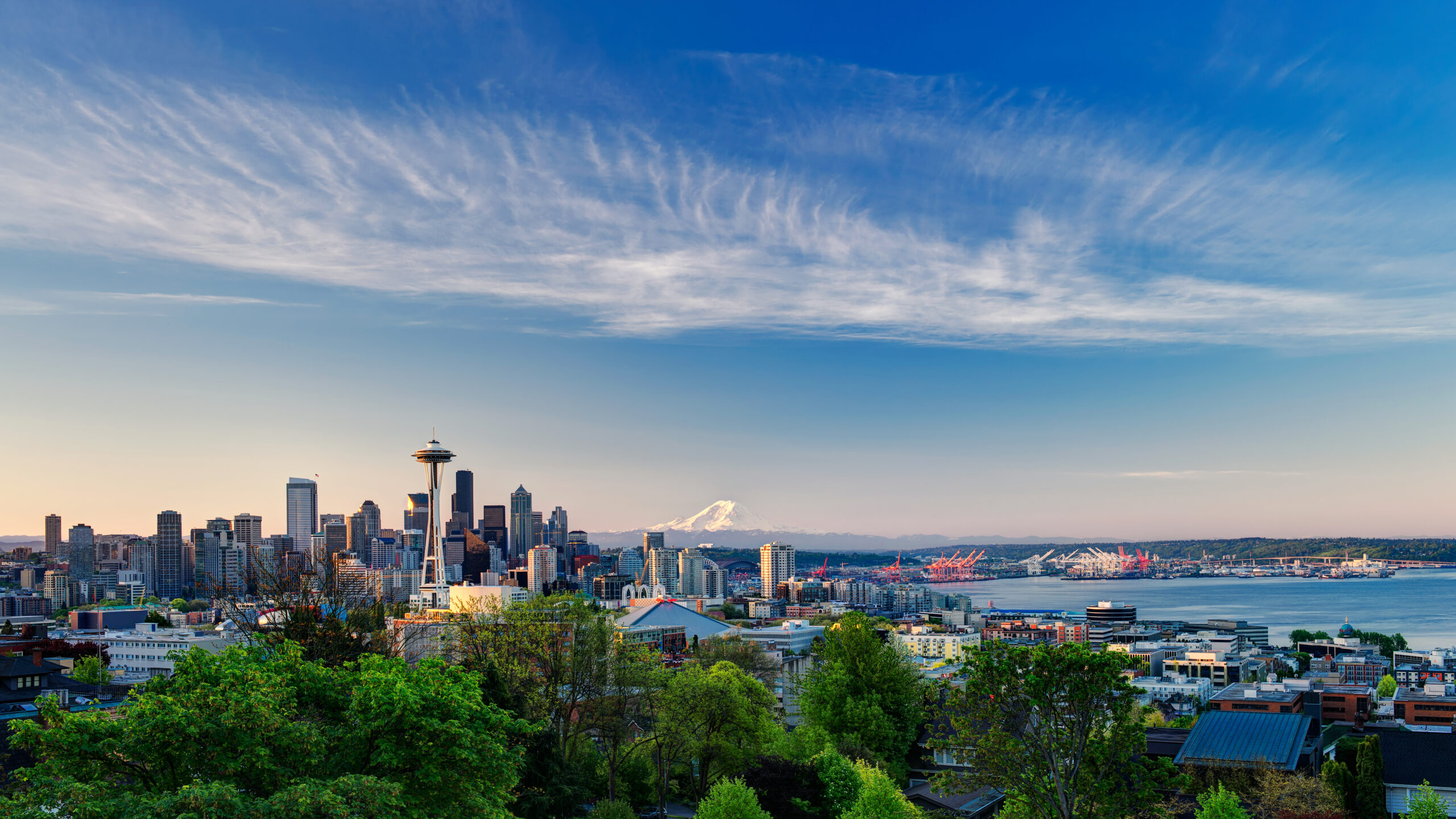 The Seattle skyline seen from Kerry Park early in the morning. 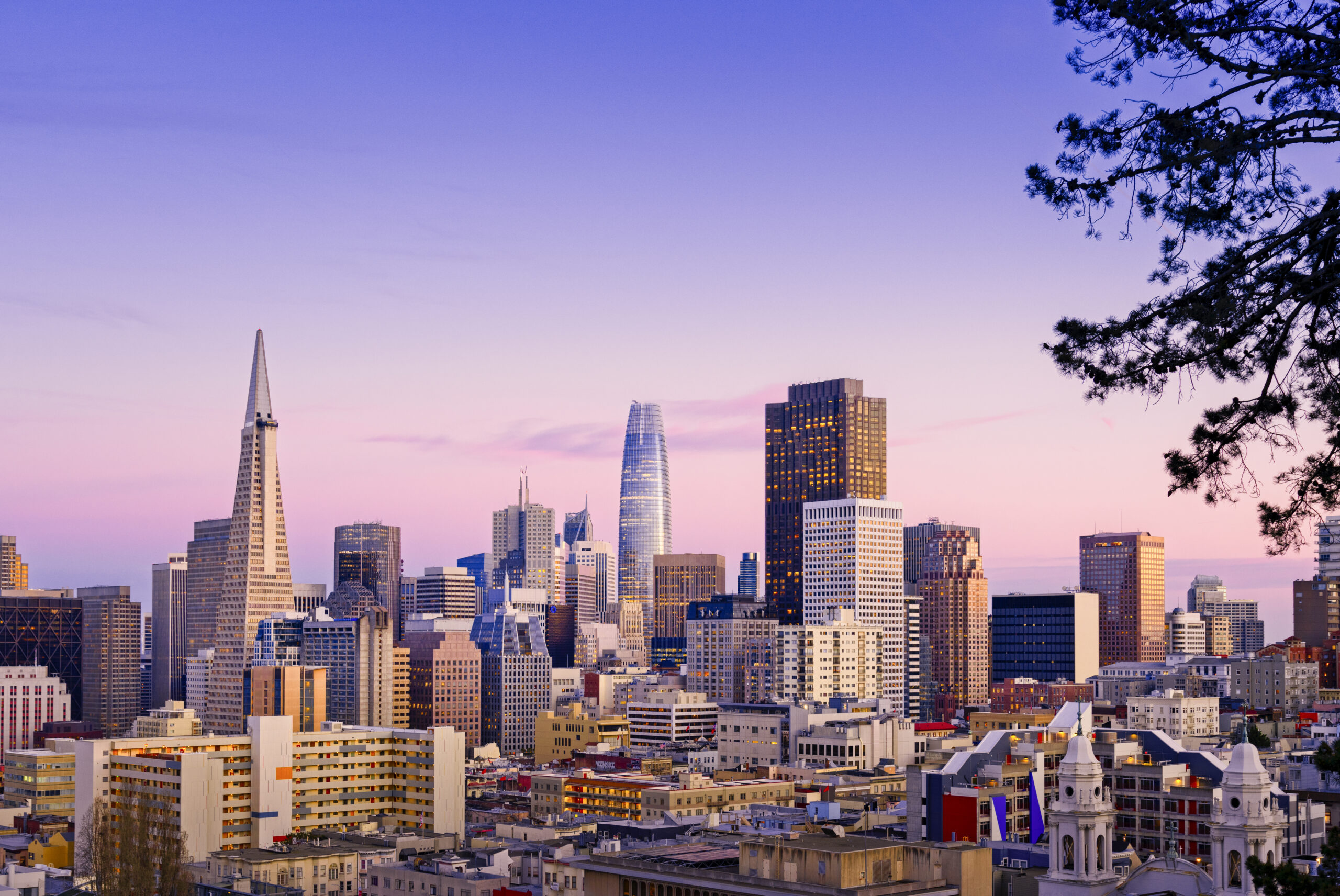 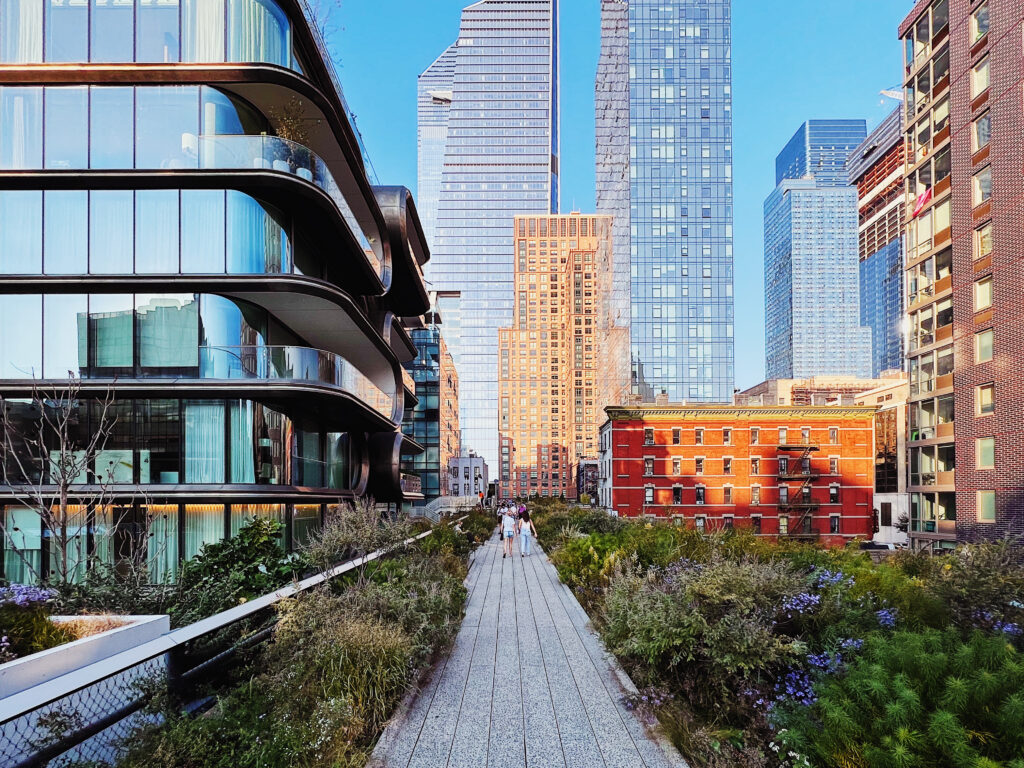 Inman couldn’t repeat the same ultra-low prices reported by Airbnb and full-house stays are considerably more expensive. But according to the short-term stay platform powerhouse, these are the markets nomads can look to and find the most affordable long-term stays. 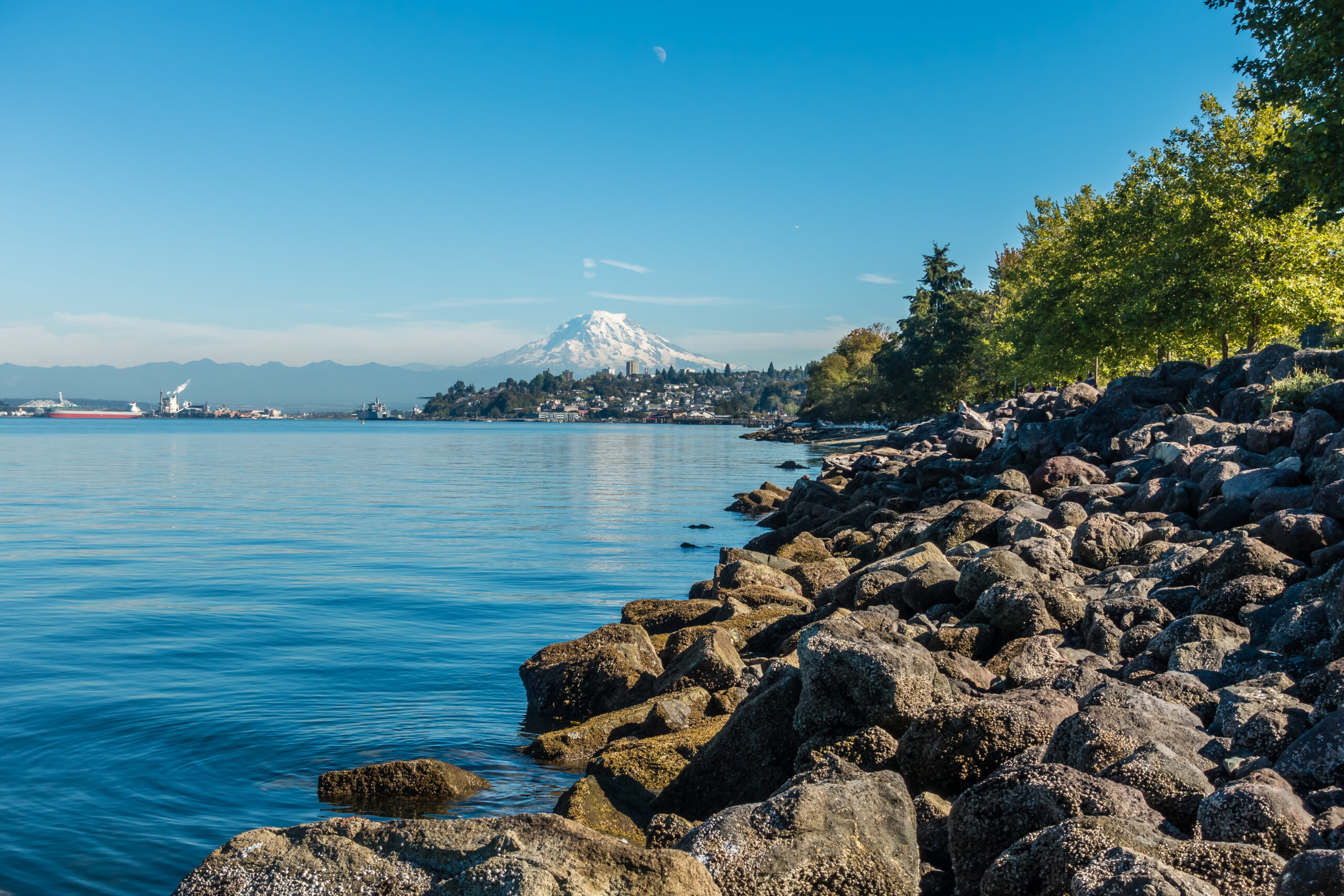 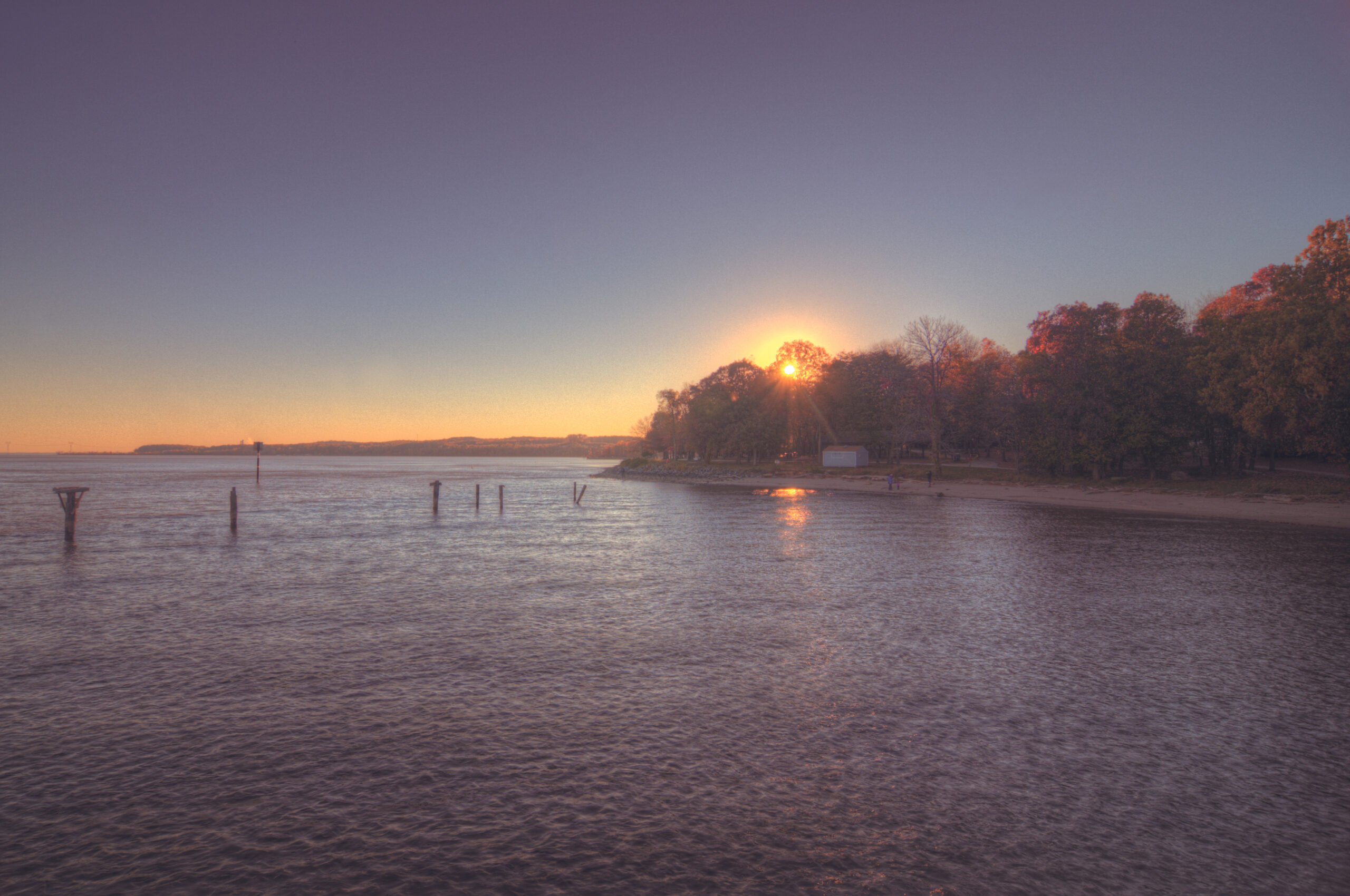 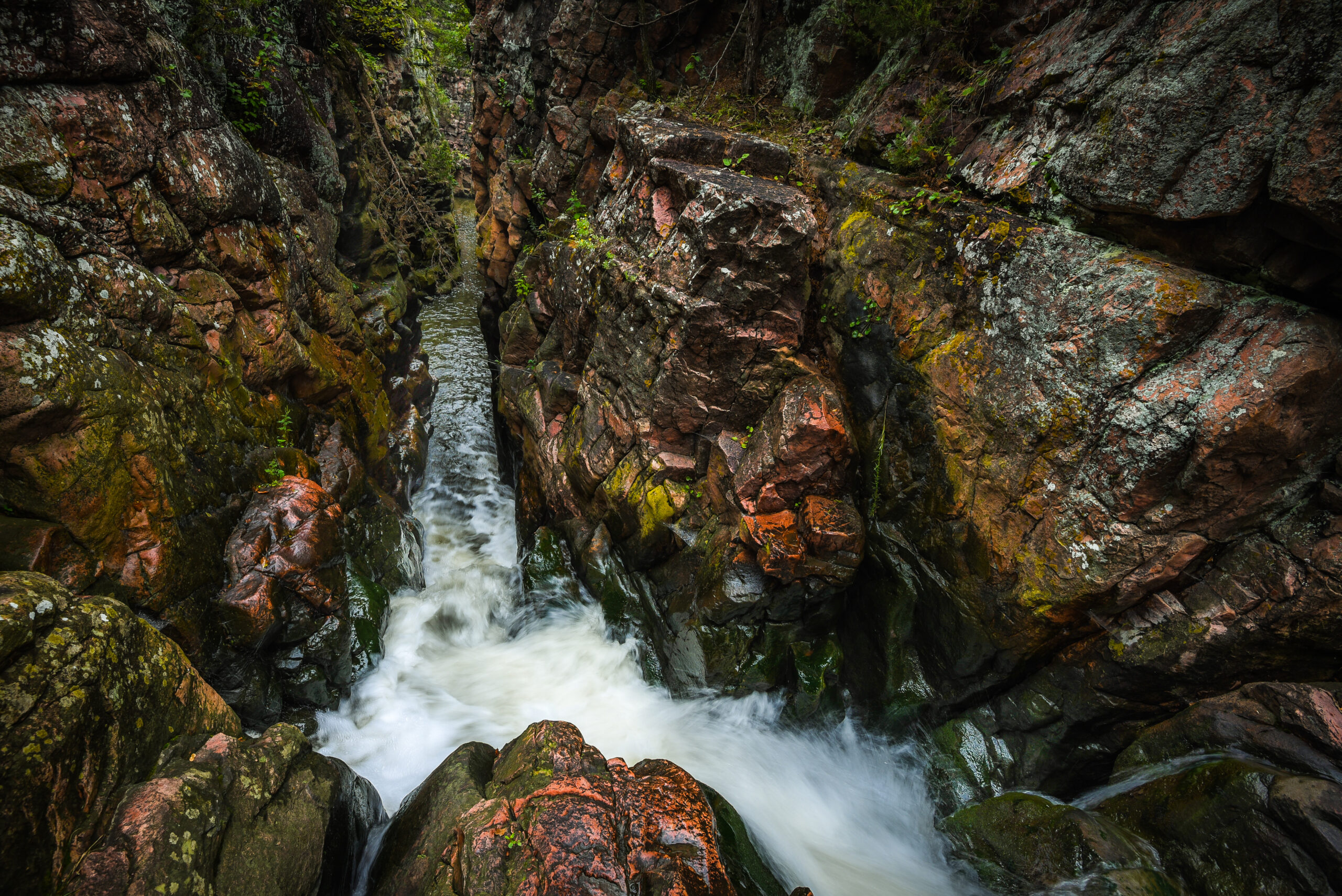 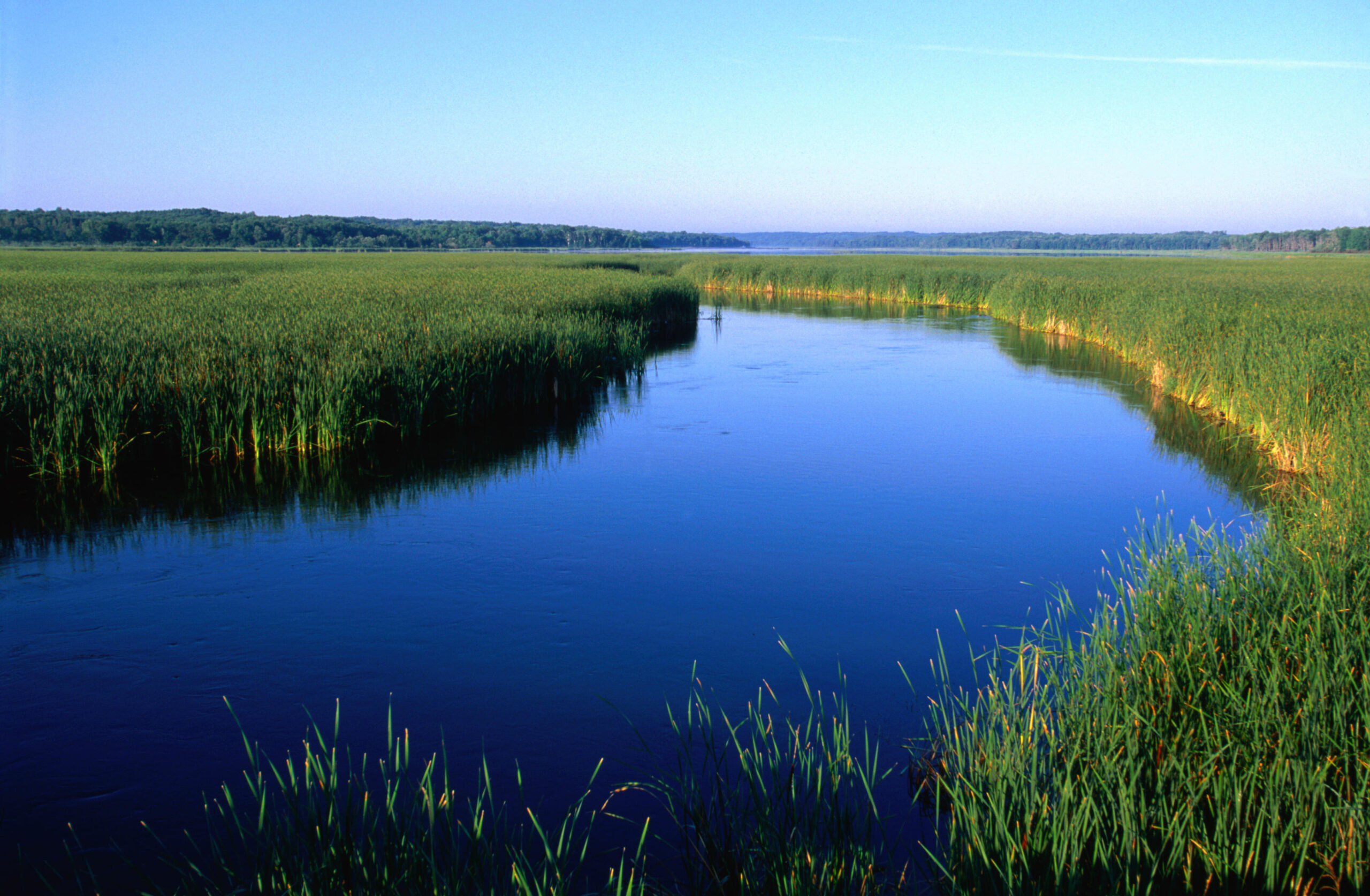 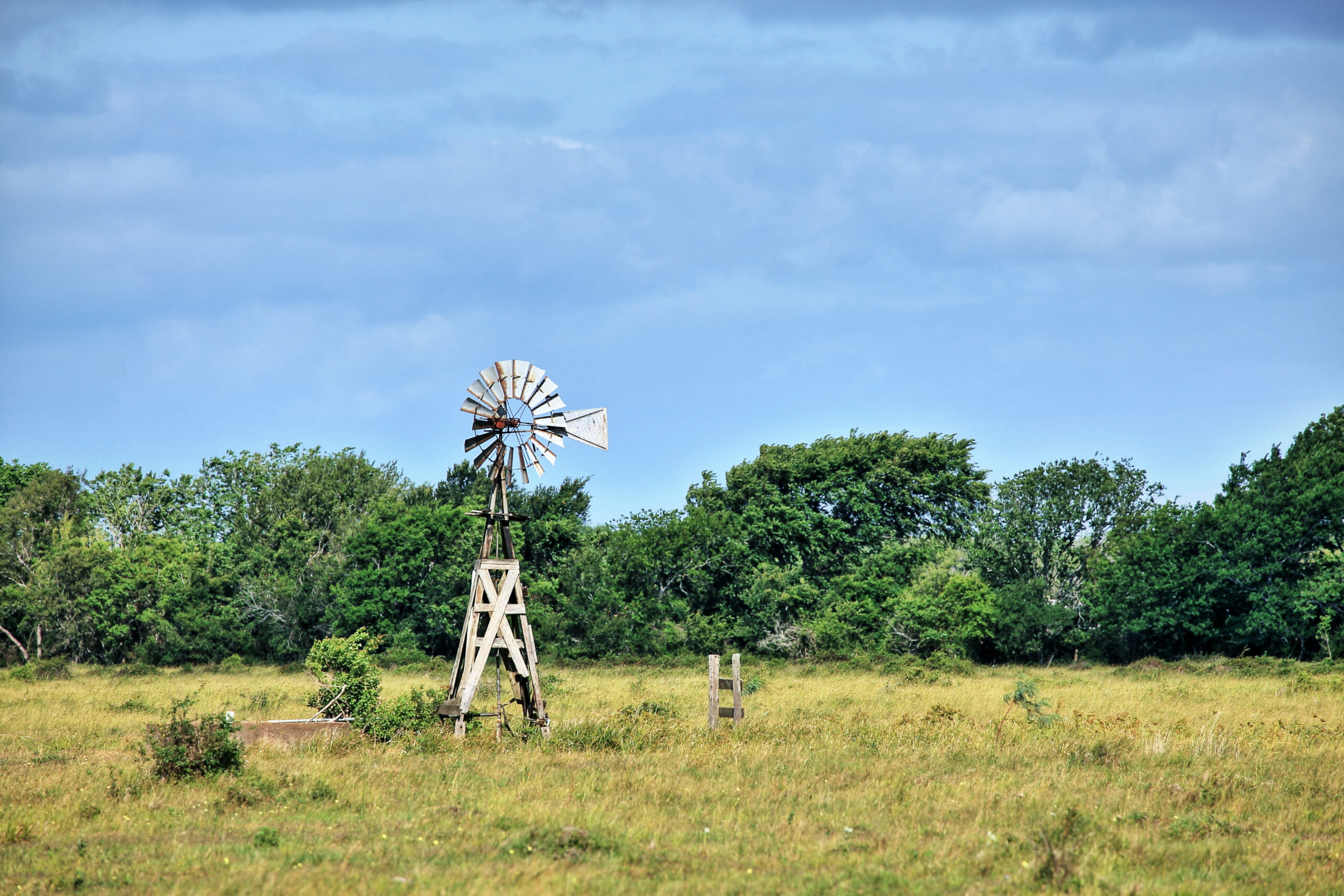 A windmill stands in a field near Angleton, Texas.

In the STR world, a five-star rating is considered a key to long-term success. To determine what it considered the “most hospitable” markets, Airbnb filtered out the five-star reviews only from long-term stays.

This could be a reflection of hosts having to stay at the top of their game in competitive markets, as well as a partial reflection of the cities and towns themselves. Here’s the leaderboard, based on the percentage of five-star reviews from long-term stays. 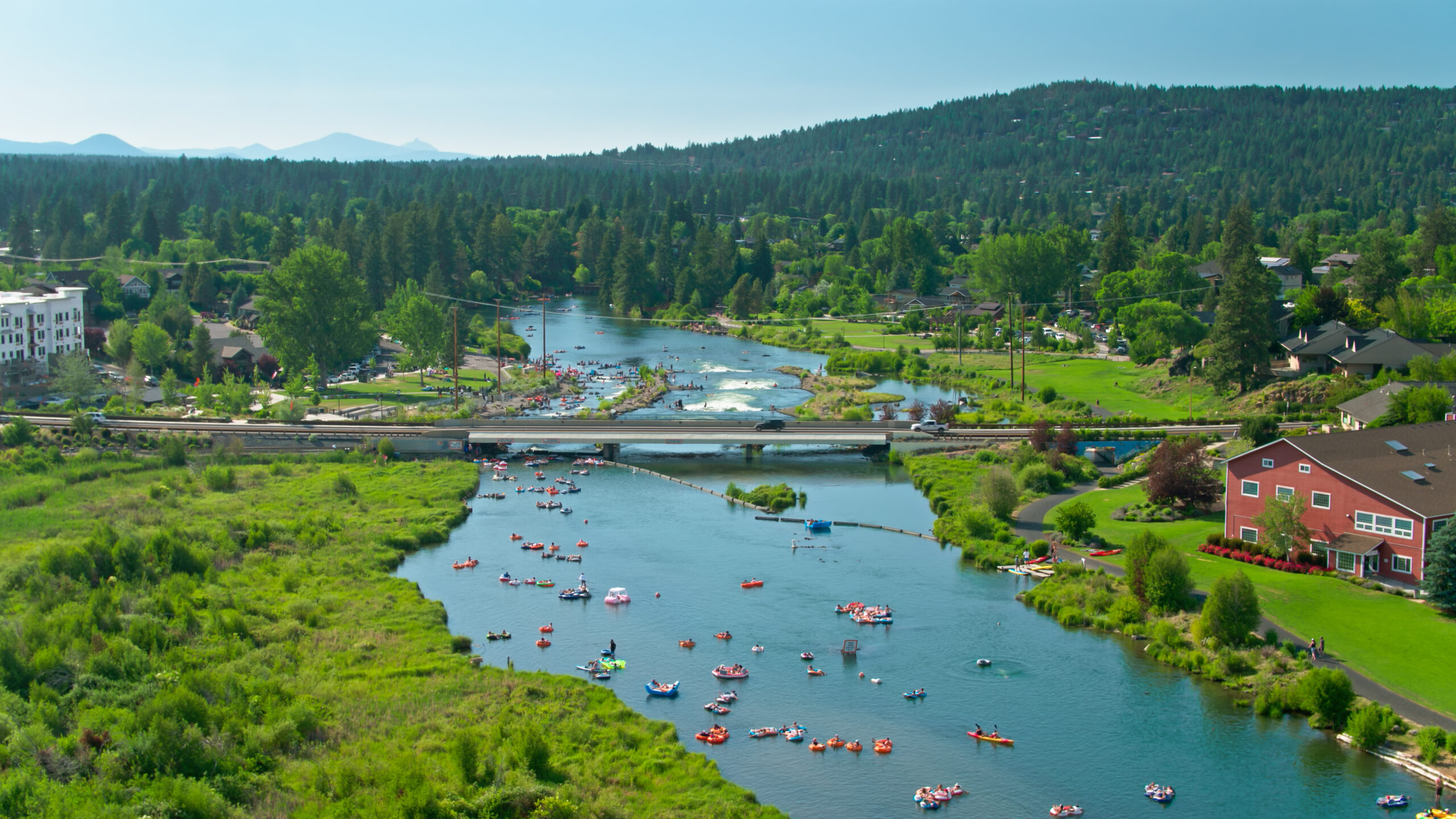 Aerial establishing a shot of Bend, Oregon, on a hot and sunny day in summer. Scores of people are tubing, paddleboarding, kayaking and surfing in the water of the Deschutes River, especially around the Whitewater Park, a set of artificial rapids and waves. 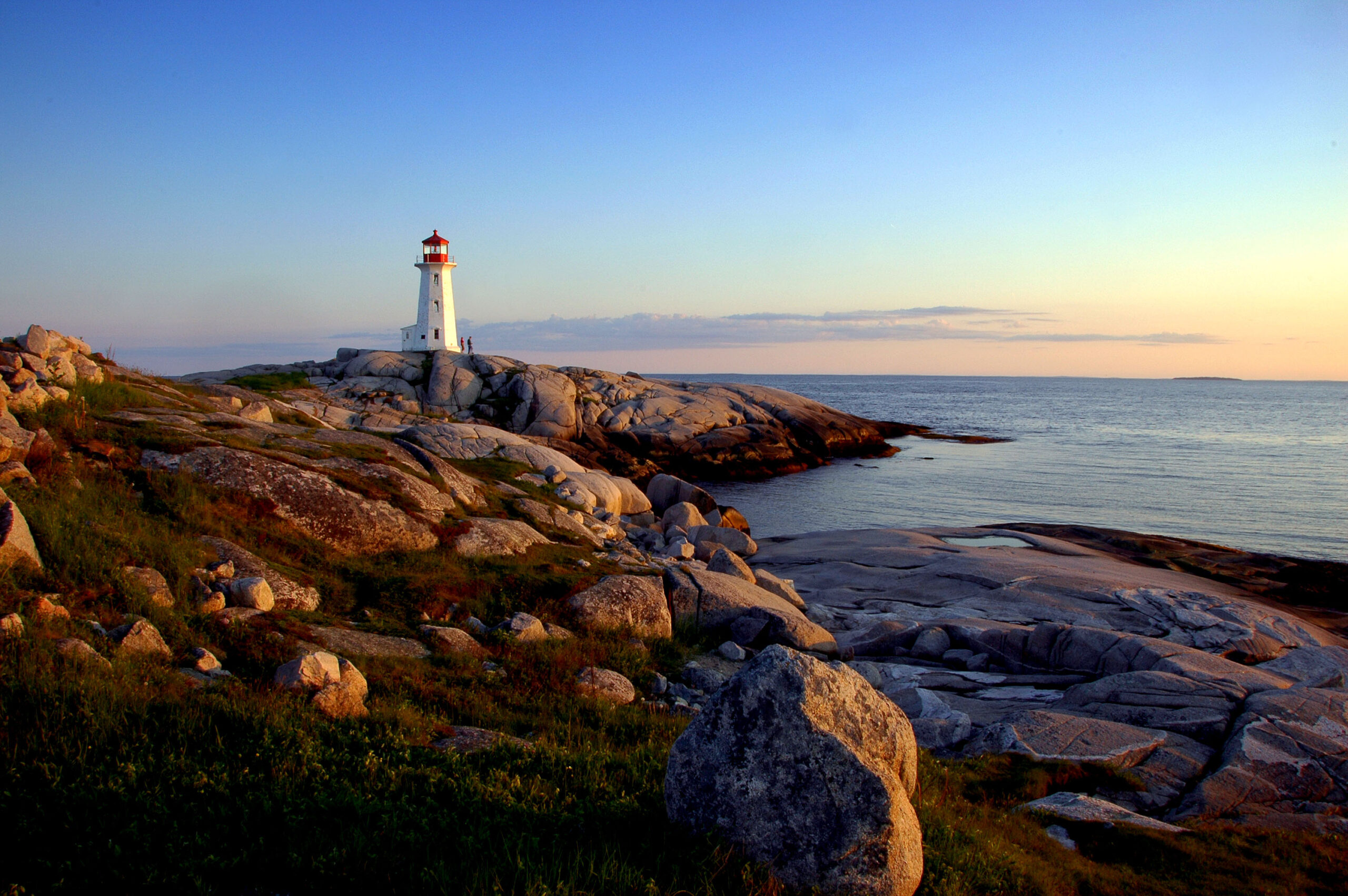 Peggy’s Cove is a small historic fishing community that has become one of Canada’s most popular tourist attractions, in Nova Scotia, Canada. 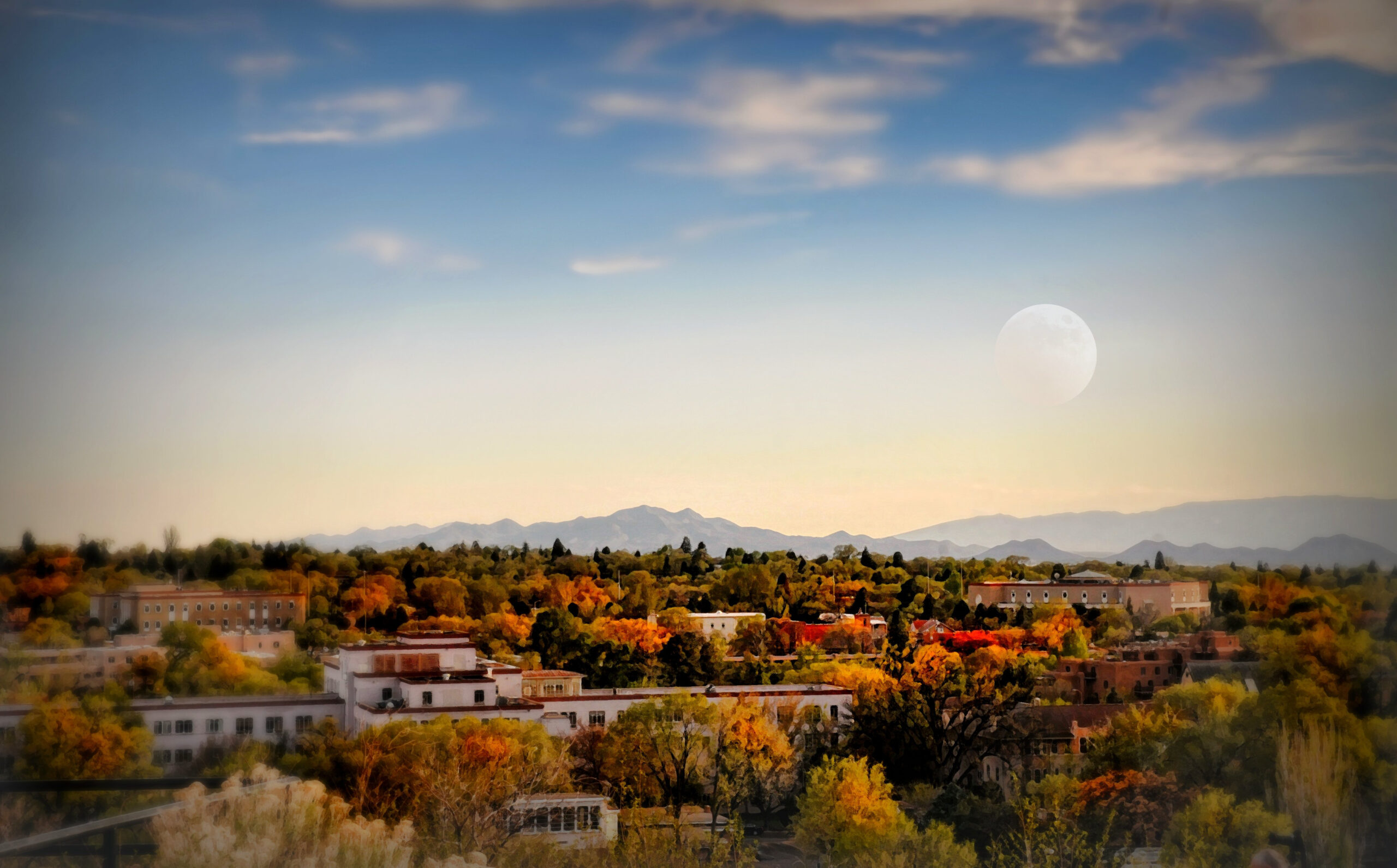 A landscape of Santa Fe New Mexico at dusk with warm-colored trees and a moon in the sky. 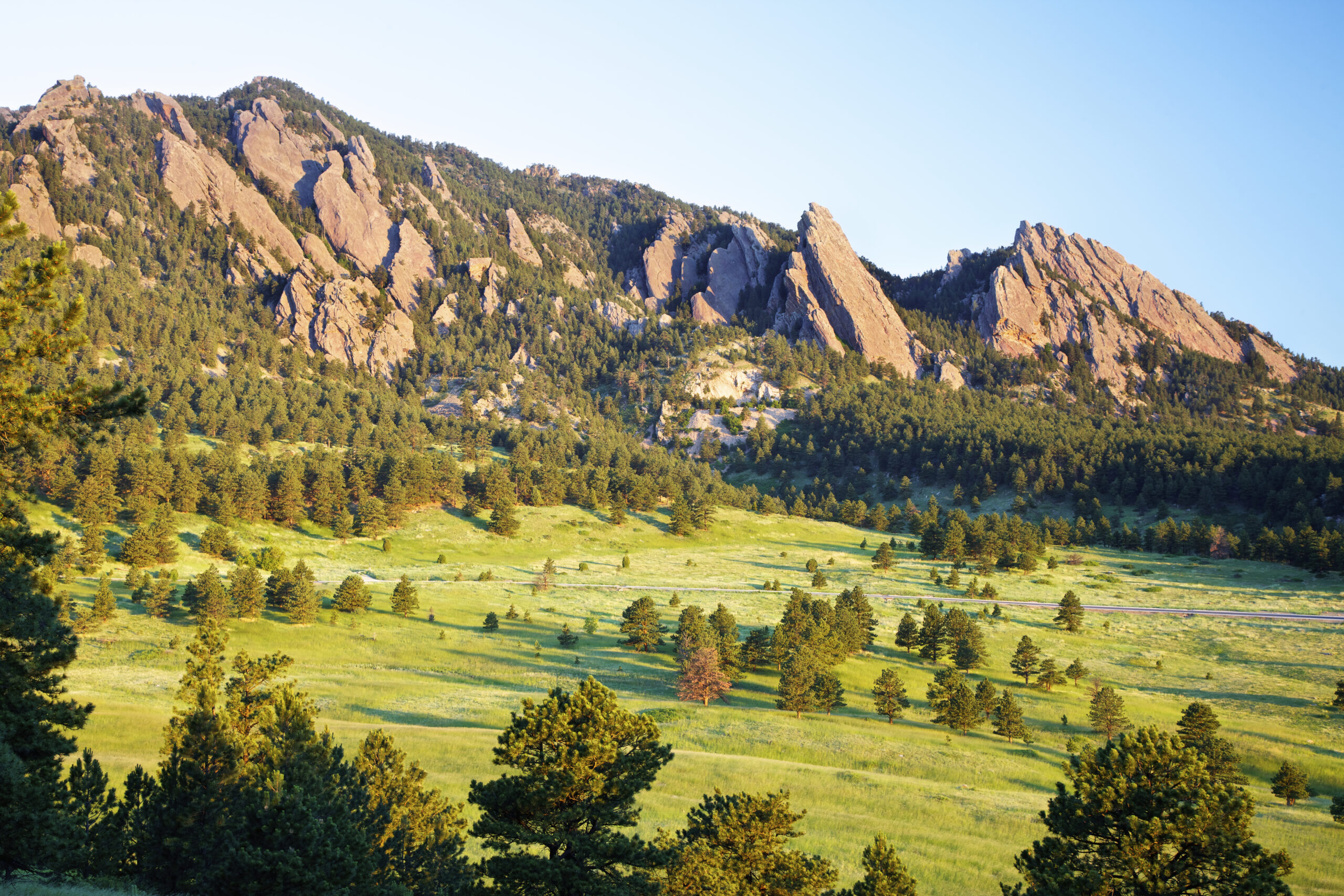 Sunrise over the Flatirons in Boulder, Colorado 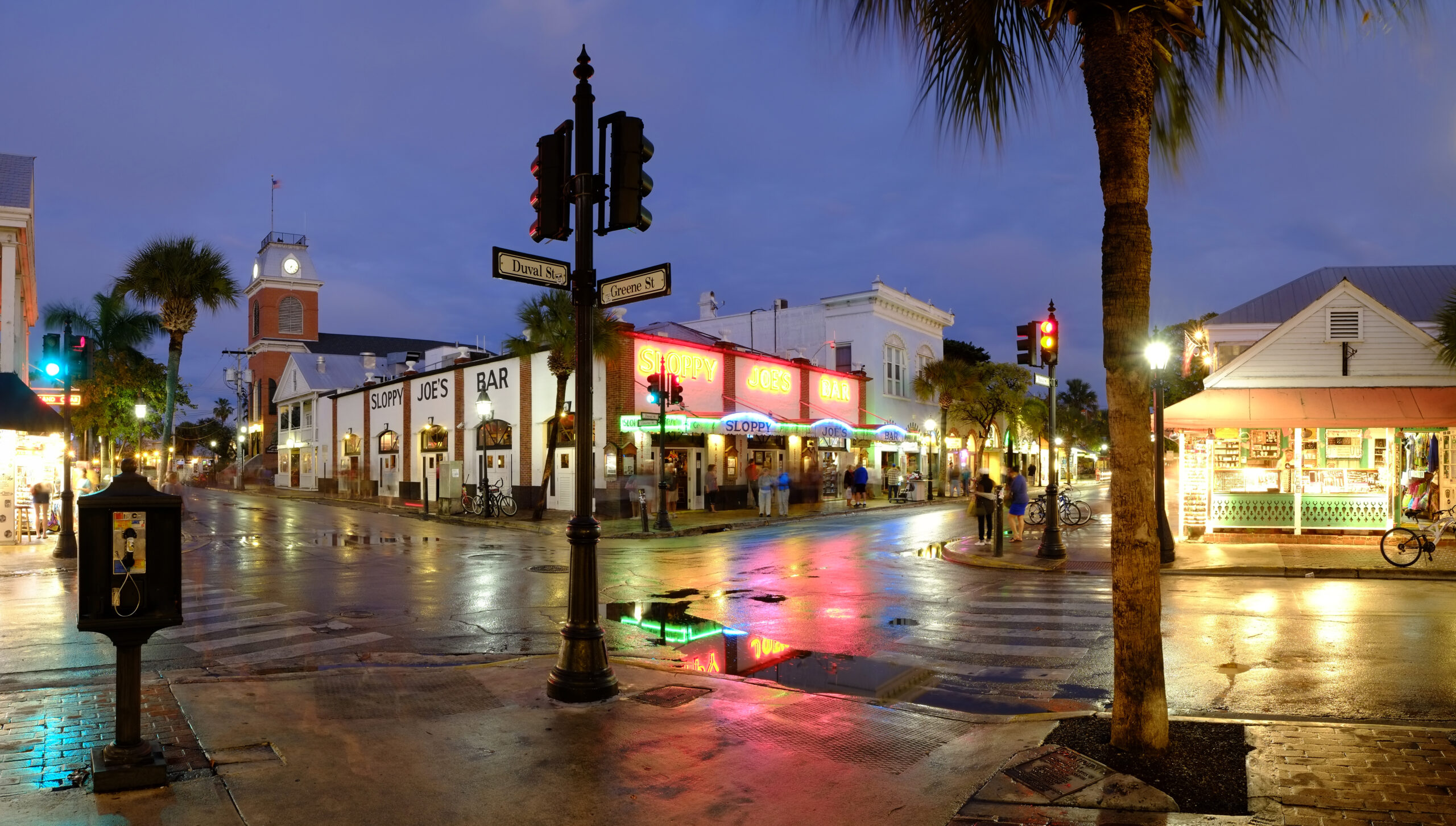 This $68M Mega-Mansion in Bel-Air Comes With Its Own Custom...

When You Shouldn’t Use a Home Equity Loan

7 Notable Homes in DC This Month—and Who...