A comfortable retirement has long been looked at as the end-all-be-all of the American dream when years of hard work finally pay off.

But in 2022, an unstable economy and housing market have set up significant roadblocks on the path to retirement, with stocks and bond markets suffering, inflation through the roof and high mortgage rates making it prohibitively expensive for some retirees to find a new place to settle down.

A new report from Realtor.com found that the quintessential sunny retirement destinations like Florida, Arizona and California have seen skyrocketing prices in recent years, with only one Florida locale making the list. The report instead focuses on more under-the-radar metros where your dollar goes further.

To conduct the study Realtor.com focused on cities with the highest populations of residents aged 60-plus, along with cities seeing the largest increase in residents older than 55. They then capped the 12-month median sales prices in their list at $500,000, to ensure affordability.

See all the details on the 10 best affordable places to retire below.

This city, seated on the Traverse Bay of Lake Michigan, boasts perfect weather during the summer months, making it a popular vacation destination with boating, swimming, tennis and pickleball options for those looking for an active retirement.

The town’s population drops as soon as the harsh Michigan winter sets in, leading many retirees to pursue the “snowbird” lifestyle.

“If it was 80 degrees all the time, there would be a million people living in Traverse City,” Bart Ford, a real estate agent with Coldwell Banker Schmidt Realtors said in the report. “We have a lot of snowbirds who go South when the weather is bad, and then they come back and are here for those months when the weather is nice.” 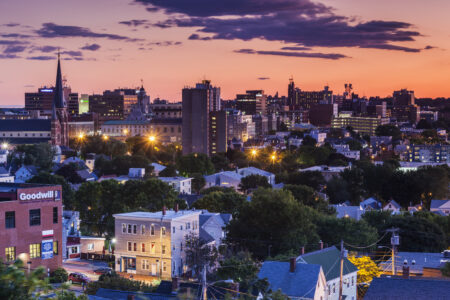 The vibrant port city is home to a buzzy bar and restaurant scene and provides easy access to the natural wonders of the Pine Tree State.

Like other cold weather retirement destinations, it tends to empty out during winter and bloat with vacationers and retirees in the summer months.

“The population in the summertime swells,” Jeremy Lock, broker with Portside Real Estate Group said in a statement. “A lot of people come up here from Florida.” 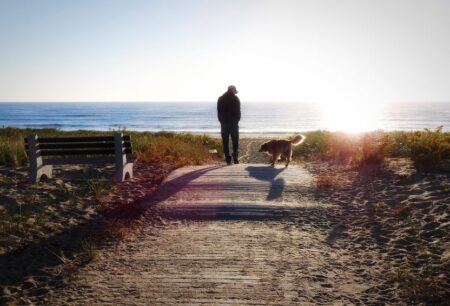 Salisbury is situated on a barrier island between the Eastern Shore of Maryland and the Isle Of Wright’s Bay and boasts serene beaches, historic towns, crab shacks and a slow pace of life.

The area’s affordable housing options earned it a spot on the U.S. News and World Report’s “fastest growing places” and “best places to retire” lists. 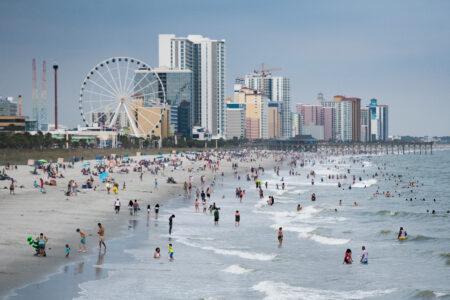 Myrtle Beach is the quintessential seaside retirement town boasting a sunny climate, 60 miles of beach and ample opportunities for activities like golf, all with a housing market that’s still on planet earth, according to Realtor.com.

“The more visitors that come here, the more they realize it’s not a sleepy beach town,” Radha Herring, broker-owner of Watermark Real Estate Group said in a statement. “Myrtle Beach is a fairly large metro area with a lot of infrastructure — it’s a beach that is quite livable.” 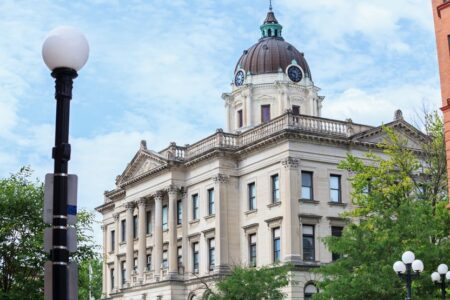 While Illinois is known for its high property taxes, it’s also the only state in the Midwest that doesn’t tax 401(k), pension income or IRA, making it a boon for retirees on top of Bloomington’s super cheap housing offerings. 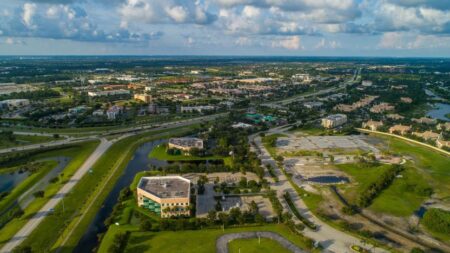 While housing prices in the sunshine state, long the most popular retirement destination in the country, have shot up dramatically during the pandemic, prices in Port St. Lucie have stayed mostly affordable.

The city, located between Miami and Orlando, offers a more relaxed pace of life than those metros, while still boasting ample opportunities for retirees, such as golf, a botanical garden and nature trails in nearby Savannas Preserve State Park. 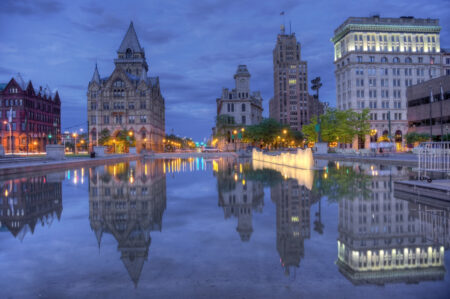 Perhaps the biggest draw to this rust belt college town is its affordability with plenty of deals to be had on properties under the $200,000 range.

But it’s not just a cheap alternative to downstate New York, the college town comes with plenty of dining options and Syracuse University allows retirees to audit classes and continue their educations into their golden years. 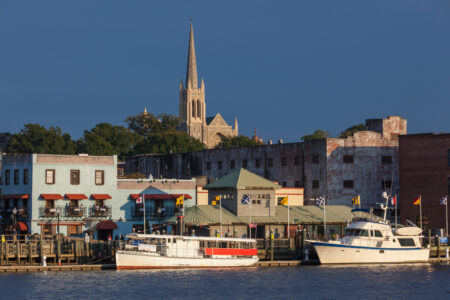 For those looking to retire to a warmer climate North Carolin has long been considered a viable alternative to Florida — one with less-extreme weather and lower property taxes.

Wilmington has all you can expect from a midsize coastal city including a beautiful coastline, a historic district and riverwalk and tons of restaurants, shops and galleries. 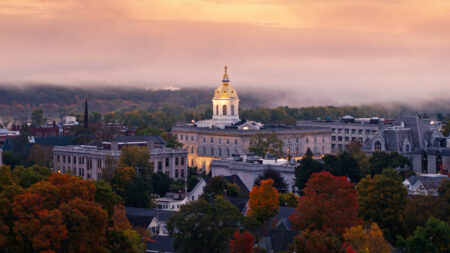 Located just an hour from Boston this idyllic New England town has plenty of cultural offerings of its own along with affordable housing, low tax rates and no income tax. 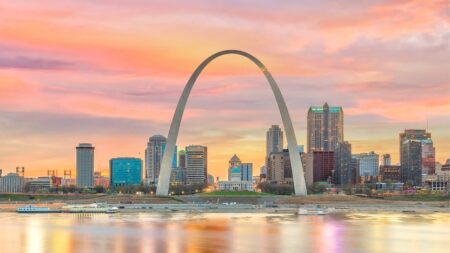 The midwestern metro attracts buyers looking for a bargain with plenty of move-in-ready houses available for under $300,000 and keeps them there with its vibrant culture, walkable neighborhoods and world-famous zoo.

“Our cost of living is low compared to many other states,” Luan Meredith, broker-owner of Realty and Associates said in the report. “And, culturally, we’ve got everything.”