The Hudson Yards penthouse, made famous by the HBO series Succession, has sold for $35 million, The New York Post has reported.

The 90th-floor unit in the 35 Hudson Yards skyscraper is where the fictional character Kendall Roy, played by actor Jeremy Strong, lives high above the rest of New York City, brooding and plotting his next move against his ruthless father, media mogul Logan Roy (played by Brian Cox).

Kendall Roy perched near one of the penthouse’s fireplaces during Season 3, Episode 4 | Macall B. Polay/HBO

When first put on the market in April 2021, the penthouse asked $59 million, according to its price history on StreetEasy. At that time, the home was also host to the city’s highest private terrace at 920 feet above street level, the Post reported. Just this week, a $250 million penthouse off of Central Park supplanted that height with its enclosed glass terrace at 1,400 feet above street level. 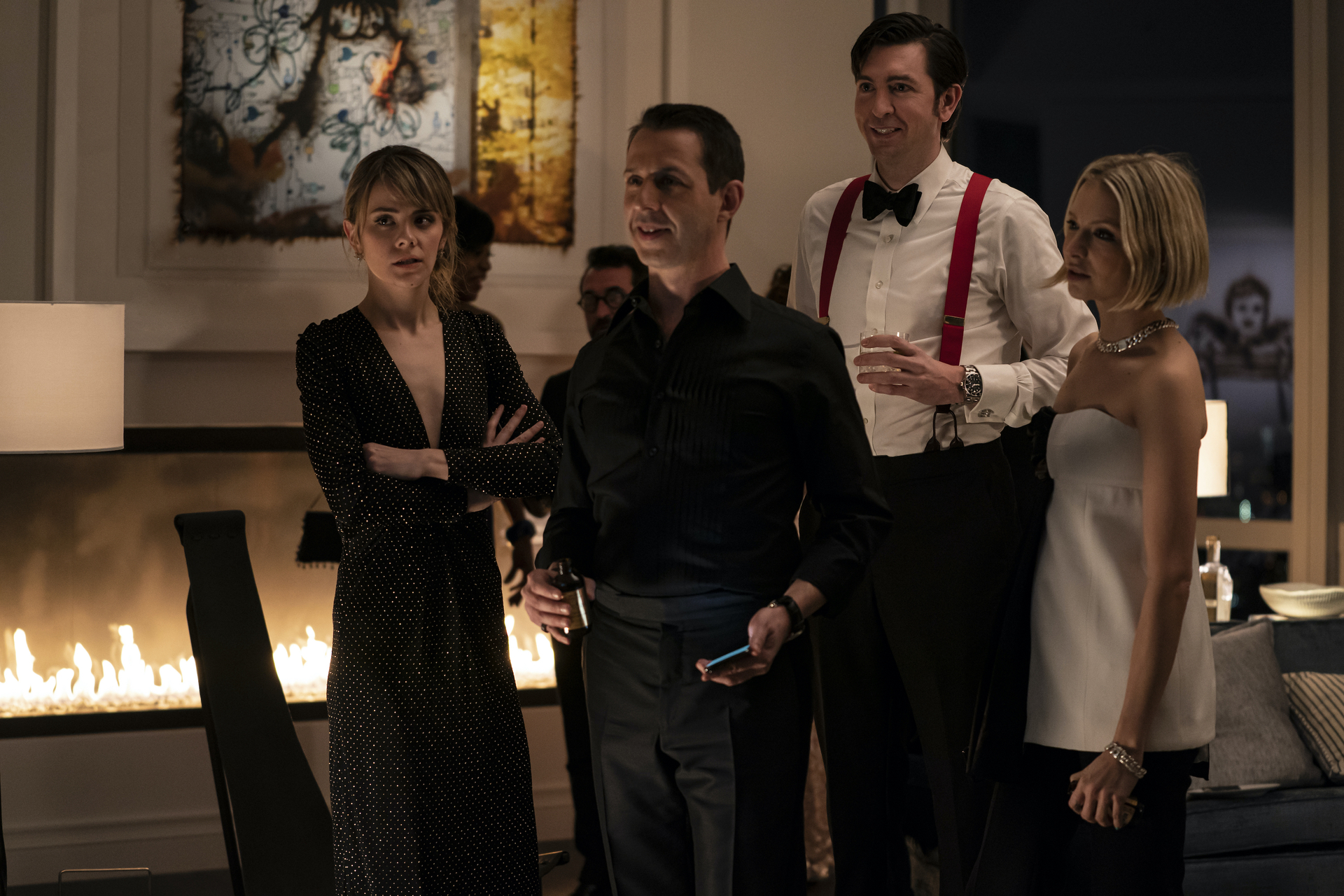 Dasha Nekrasova, Jeremy Strong, Nicholas Braun and Annabelle Dexter-Jones in a scene from Season 3, Episode 3 inside the penthouse | Macall B. Polay/HBO

The swanky condo also boasts 360-degree river and city views, which encompass the World Trade Center, the Statue of Liberty, the East River Bridges and the Atlantic Ocean.

The Skills These Top Luxury Agents Brought To...