The buyer of a condo at the Residences at the St. Regis Chicago has inked the Windy City’s priciest deal of 2022 for $20.56 million, according to The Wall Street Journal.

The property’s original asking price was not publicly made available, nor was the identity of the buyer, who asked to combine a few different units and outdoor spaces in the building, Sean Linnane, executive vice president at Magellan Development Group, which developed the property, told The Journal.

The current record for Chicago’s priciest sale is $58.75 million, set in 2017 when Citadel CEO Ken Griffin purchased multiple floors of one of the city’s condos.

Located on the condo building’s 71st and 72nd floors, the duplex unit occupies about 11,000 square feet of space and includes a home theater and a gym. It also features about 8,400 square feet of outdoor space with a pool, hot tub and dining area. Magellan’s in-house sales team represented the developer in the deal.

The St. Regis is anticipated to open during the first quarter of 2023, Linnane told The Journal. The 393-condo unit and 192-hotel room property, which is in the Lakeshore East area, first started selling units in the building in 2016. So far, more than 60 percent have been sold. 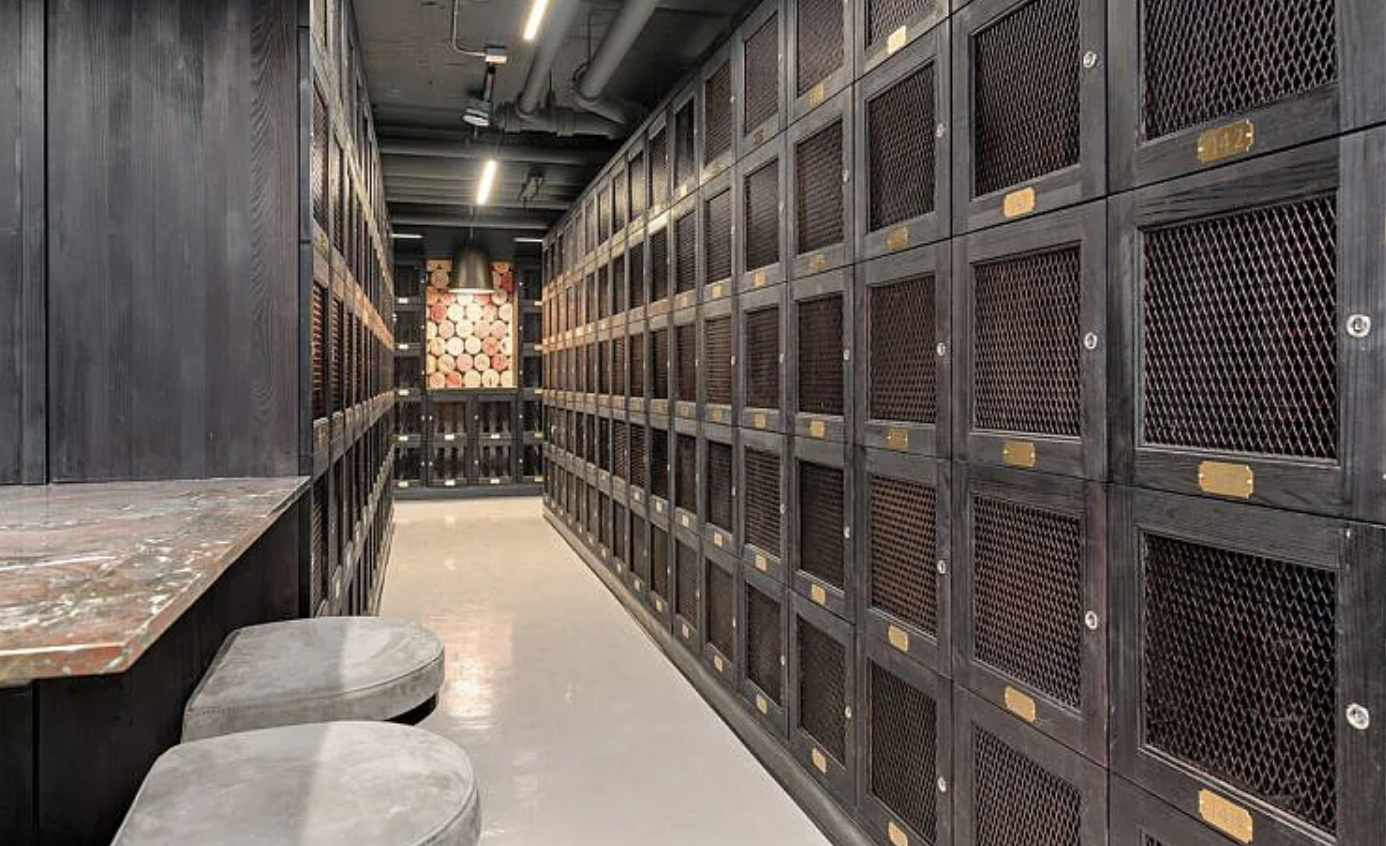 In addition to the duplex’s private amenities, building residents have access to a fitness center, golf lounge, sky lounge with panoramic views of the city and Lake Michigan, a demonstration kitchen, wine vault, access to on-demand Teslas and more.

The St. Regis was designed by American architect Jeanne Gang, who first received wide recognition for creating the Aqua Tower in Chicago in 2010, which at the time, was the tallest female-designed building in the world. Gang’s firm, Studio Gang, is also currently working on a new terminal at Chicago O’Hare International Airport, slated for completion in 2028, according to the firm’s website.

With homes increasingly selling below listing price, some...