“Our clients live global lifestyles and many, if not most, own multiple homes worldwide,” SCA President Chad Roffers said in a prepared statement. “As we continue to increase our international auctions, Zack and Charlie will lead this growth using their veteran experiences in the industry. I have personally known both for years, and I have always been impressed by their global purview, skill in real estate deals with high-end clients, and knowledge of luxury properties and markets worldwide.” 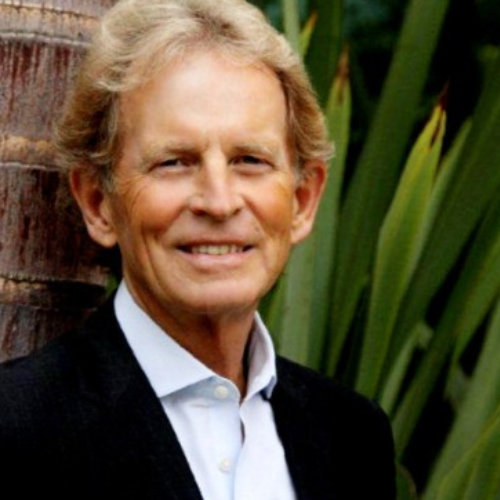 “Following the firm’s recent brand change to Sotheby’s Concierge Auctions, I’m excited to be once again joining the Sotheby’s family,” he said in a written statement. “Having begun my career in the high-end luxury market in California over 30 years ago and since then, specializing in the luxury sector in Asia Pacific, I look forward to further strengthening the brand’s presence and further introducing the Sotheby’s Concierge Auctions platform in key destination markets throughout the region.”

Smith also has an extensive history with the Sotheby’s network.

The London Real Estate Advisors founder started his luxury real estate career with SIR in 1998, and served as the director and then managing director of the brokerage’s UK operations. After leaving SIR in 2012, Smith founded London Real Estate Advisors and Prime New Developments — two of England’s leading real estate firms. In 2017, he joined SCA as a strategic advisor and helped the company grow its presence in Europe and the Middle East. 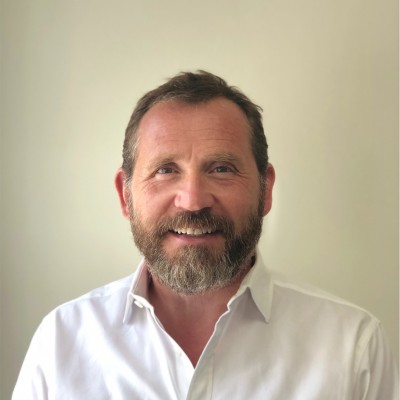 “I’ve witnessed the remarkable success that Sotheby’s Concierge Auctions has achieved as their EMEA Strategic Advisor for the last five years, and having established such a strong foundation, I know the future is ripe for continued growth and success throughout Europe and beyond. I am thrilled to be back in the Sotheby’s fold,” he said.

Both men will be key to reinforcing the company’s relationship with international buyers and sellers, especially as they continue to value U.S. real estate as a safe bet, Roffers said.

“The United States real estate market continues to be a preferred destination for Chinese capital, with Chinese investors additionally becoming particularly active in Australia, the United Kingdom, across Europe and Canada, among others,” he said. “This influx, coupled with the global adoption of our bidding application, made a focus on outreach to Asia Pacific consumers a clear next step.”

Considering an iBuyer? Prepare to Pay Up

Transwestern Just Bought 3 Firms And It Could...