REX Pivots To Single-Family Rental Market As Its Hail Mary

Nearly two weeks after mass agent layoffs and the closure of two offices, controversial discount brokerage REX has yet to throw in the towel.

Nearly two weeks after mass agent layoffs and the closure of two offices, controversial discount brokerage REX has yet to throw in the towel. Instead of serving individual buyers and sellers, the Texas-based company has adjusted its focus to institutional buyers in the single-family rental market.

“It can be a challenge for them finding homes to purchase,” she added of the opportunity to dive into the single-family rental market, which has grown hand-over-fist during the pandemic.

Despite reports that REX canned all of its agents and a sizeable chunk of its support staff, including account managers, sales specialists and others, Sides said the brokerage has enough employees to broker deals for institutional landlords in California and Florida.

The COO refused to share which landlords they’d be working with, their current agent count and whether those agents will keep their W-2 status or be treated as independent contractors. However, she did say the fierce legal battle with the National Association of Realtors (NAR) and Zillow has forced REX to take dramatic measures to stay afloat.

“I will say that the Zillow event was significant and a driver behind radically downsizing,” Sides told RealTrends.

Sides’ interview with RealTrends comes on the heels of two weeks of damning news that led industry members to believe the brokerage was on the brink of destruction. On May 11, The American Genius reported an imminent shutdown after REX employees reported a second round of mass layoffs on LinkedIn.

“After 4 years as a remote Account Manager at REX real estate, a great start-up experience, unfortunately, they made the hard decision to close shop… so I’m looking for another remote opportunity if anyone needs me! I have skills, just a hard, no-nonsense dedicated worker,” read one former REX employee’s post, according to a previous Inman article.

The layoffs coincided with office closures in Austin, Texas, and Woodland Hills, California. Seven months prior, REX closed its offices in New York City and Chicago amid a shocking announcement it had begun joining the organizations it had spent seven years eschewing — multiple listing services (MLSs). 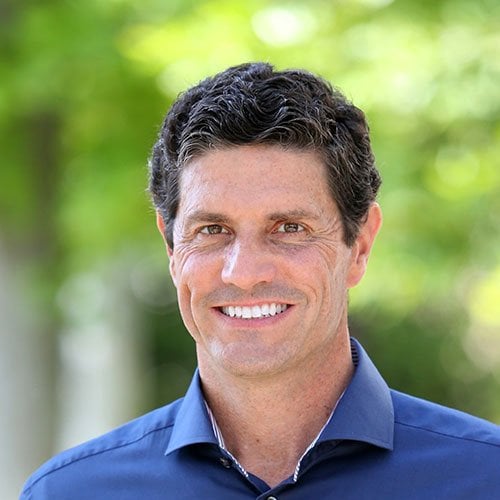 In a statement to Inman reporter Andrea Brambila, REX General Counsel Michael Toth said the layoffs, office closures and other structural changes were “painful decisions” due to their year-long antitrust battle with NAR and Zillow after the portal began separating non-MLS listings from MLS listings on its site.

REX said the change negatively impacted the traffic to its listings and violated antitrust laws. NAR and Zillow filed a countersuit against REX; however, the court tossed that suit last month.

“REX was on path to disrupt the industry for consumers,” Toth said. “Unfortunately, as alleged in REX’s federal lawsuit, when Zillow and NAR colluded to protect their profits, REX’s innovative business model was sacrificed. The industry could not tolerate consumer choice. As a result, we’ve had to make a lot of painful decisions.”

Despite the beating REX has taken, Sides, Toth and CEO Jack Ryan told Inman on several occasions they won’t back down from Zillow and NAR, and they’ll continue to navigate their business options with $10 million in recent funding on their side.

The insurance company that underwrote the $10 million private placement bond, PIUS, declined to say whether the funding round officially closed but remained upbeat about REX’s trajectory.

“[The funding will] support REX’s continued business growth and market expansion, including both our technology platform and home buyer services, as we uphold our mission to deliver a direct-to-consumer real estate solution for individuals across the country,” Ryan said on May 19.

Expect Housing Market To Crawl In 2023 Before...

For $2.68m, an Italian-inspired villa in Lexington

Renting vs. owning: The difference is ‘higher than...