Redfin CEO Glenn Kelman also said the flow of institutions into real estate has made housing more like the stock market, and that brokerages have to either “race to the top” or “race to the bottom.”

Redfin CEO Glenn Kelman on Wednesday argued that the current correction in the housing market is likely to be “faster” and “sharper” than is widely understood, and noted that brokers are also arriving at a kind of existential moment where they have to choose which trend to lean into.

Kelman discussed the future of real estate during a session of Inman Connect Las Vegas about the biggest threats and opportunities in the housing business. Early in the conversation — which Inman founder Brad Inman moderated — Kelman said markets where home prices spiked during the coronavirus pandemic are now seeing widespread mark downs on listings. One reason that’s happening, according to Kelman, is because institutional buyers have become a major force in the industry and are more likely to price aggressively in an effort to stay ahead of the market.

At the same time, builders are offering a variety of perks such as higher commissions to buyers’ agents and upgrades such as nicer countertops. These upgrades are “in lieu of lowering their price,” and consequently mask just how much prices have softened.

The end result, according to Kelman, is that the correction is significant.

“Whatever correction we’re in,” Kelman continued, “is going to happen faster than it has in the past, and it’s already been sharper than most people realize.”

This trend is particularly pronounced in western markets such as Salt Lake City and Boise, Kelman noted.

At the same time, Kelman said the housing market is becoming more volatile. That’s happening in part due to the flood of well-funded institutions, which respond to market changes more quickly than individual buyers and treat housing more like shares in a corporation. Kelman contrasted that practice with how housing traditionally has worked, noting that pervious generations saw a home as a stable investment that over the long run would only go up.

Kelman concluded that he is generally “enamored” with increased efficiency in real estate, but is not thrilled by rising volatility.

“I just think as Wall Street owns more of Main Street,” Kelman said, “the housing market will look more like the stock market, which is extremely volatile.”

Kelman also weighed in on the brokerage landscape. He specifically pointed to eXp Realty, describing it as a “really well-run” company that is succeeding by reducing overhead costs. EXp is best known for its virtual orientation, which eliminates the need for physical offices.

Kelman compared eXp to both his own company and Compass, which he described as investing heavily in technology. In Kelman’s view, these strategies represent two polar ends of the real estate industry, and both are potentially viable ways to thrive in the housing business.

But he also said that there are many brokerages stuck in the middle; they don’t have lean operations with little overhead, but they also aren’t heavily invested in technology. Kelman suggested brokers will eventually have to choose which strategy to lean into.

“I think they can go do one side or the other,” Kelman said, adding a moment later that “you can lower you costs or you can try to compete as a technology company.”

Kelman also said that “you can race to the top or you can race to the bottom,” but it’s difficult to do both or stay in the middle. And he added that he sometimes sees brokers claim they’re going to invest heavily into technology while also saying they want to offer the best commission splits. But he expressed skepticism that brokers can have it both ways, saying that it’s “hard to say both.” 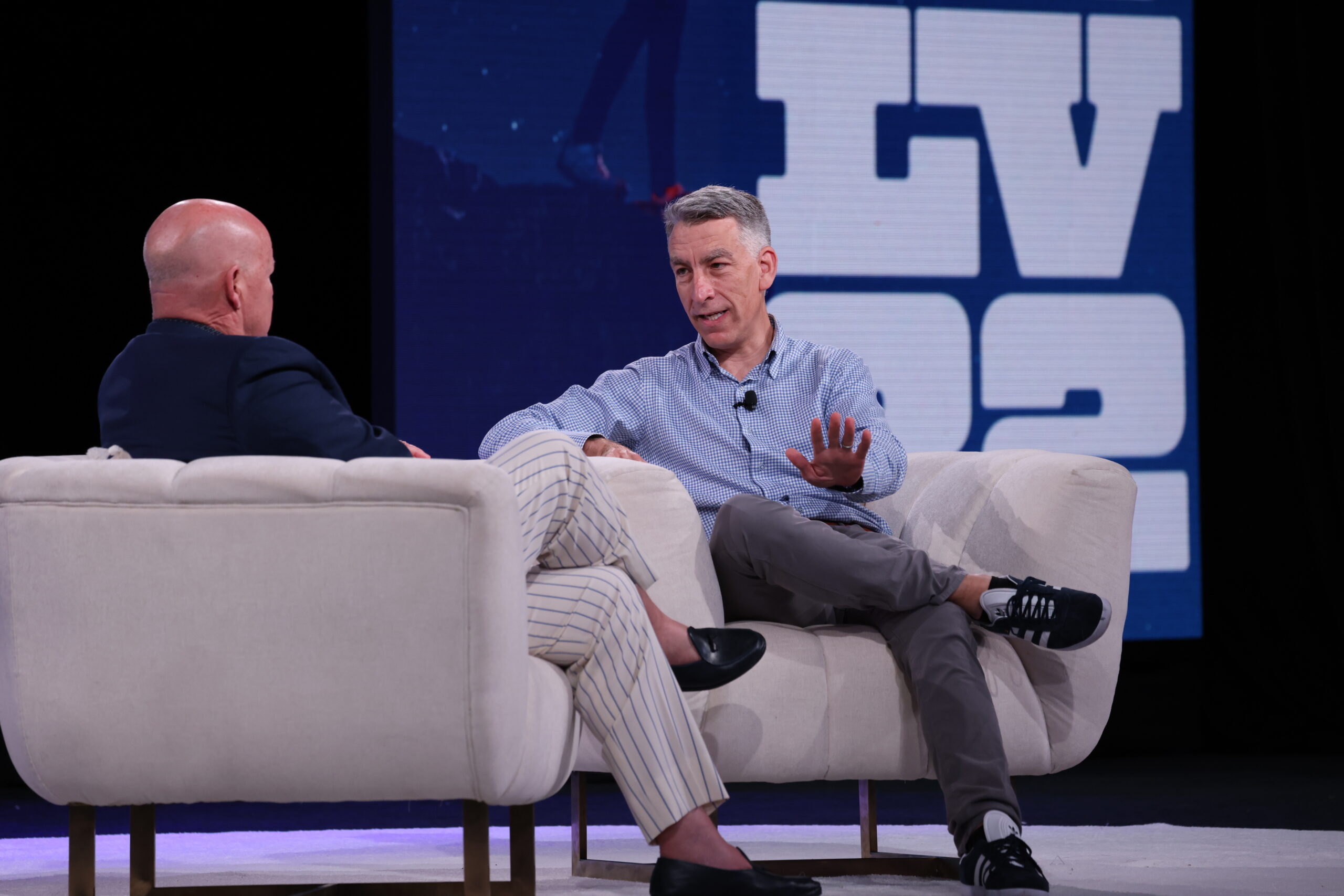 The session wrapped up Wednesday morning with a discussion of potential disruptive forces in real estate. Kelman pointed to the fact that CoStar has recently entered the residential real estate space with a new model. At the same time, the Department of Justice is investigating the industry and there are ongoing buyers’ commission lawsuits. How all of these forces play out remains to be seen, but Kelman noted together they have the potential to be highly disruptive.

And he added that one of the law firms working on the commission lawsuits has a track record of spending a lot of money and winning huge cases.

“It wouldn’t make that investment,” Kelman said of the firm, “unless it thought it could win.”

Right Now Is The Time To Invest In...