The tranquil, modernist home that inspired the 1970s photograph by Slim Aarons has sold for a record $13.06 million in Palm Springs in an off-market deal.

The tranquil, modernist home that inspired the 1970s photograph “Poolside Gossip” by Slim Aarons has sold for a record $13.06 million in Palm Springs, The Wall Street Journal reported.

This deal was done off-market and Gerard Bisignano of Vista Sotheby’s International Realty represented the listing.

The property sold for significantly less than the original $25 million asking price set in October 2020, which was recently knocked down to $16.95 million, but still set a new record for the desert Californian city.

Bisignano declined to identify the buyer but noted that he is a European businessman who has a “deep and rich appreciation of Modernist architecture,” which explains his desire to purchase the iconic home designed by Richard Neutra.

Brent R. Harris, the former managing director of money manager Pacific Investment Management Co., was the seller and originally purchased the property in the 1990s. Back then, Harris restored the house over the course of five years, getting rid of changes made to reveal its original materials and replacing parts of the house by using the original manufacturers, The Wall Street Journal said. He also recently completed a second renovation on the home. 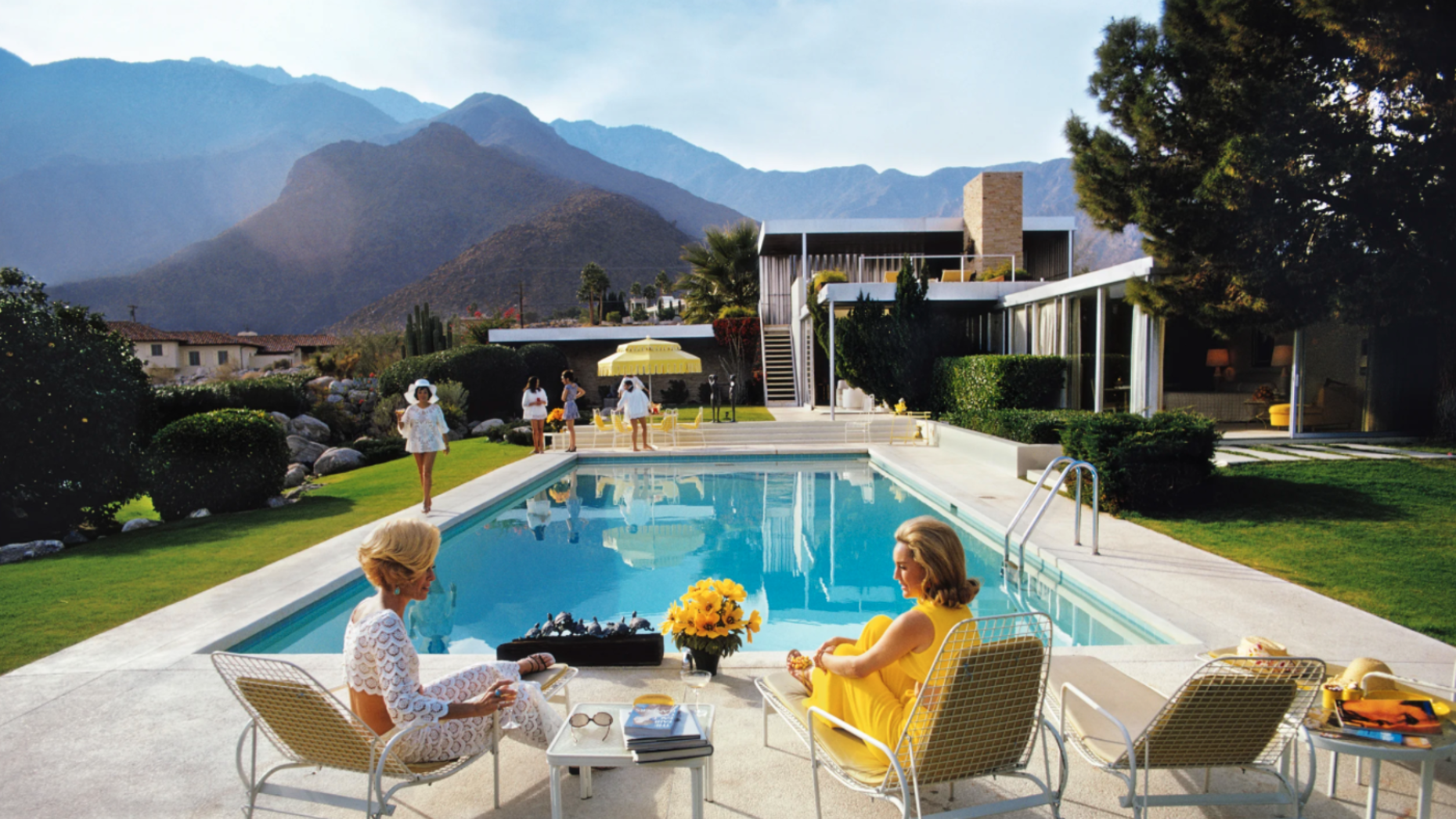 The 3,200-square-foot home, which sits on about three acres, was built in 1946 for the American department store owner Edgar J. Kaufmann Sr. Kaufmann was also the first owner of Frank Lloyd Wright’s circa 1935 Fallingwater home in Pennsylvania.

A central living room and dining area serves as the home’s focal point, which then branches out to different wings that feature guest, service and main bedroom areas. The property also features a pool, pool pavilion and tennis court. Property photos reveal a number of mid-century modern features, such as several access points to the outdoors, clean lines and floor-to-ceiling windows.

The iconic home has had a number of well-known owners including singer Barry Manilow, San Diego one-time owner Eugene Klein, and the socialite Nelda Linsk, who is featured in Aarons’ photograph.

Prior to this sale, the priciest house sold in Palm Springs was the former home of comedian Bob Hope, which went for $13 million in 2016.

6 Steps To Increase Diversity In Both Your...

Mix, Match And Mirror Your Client’s Energy When...