Pacaso Vote Could Offer Roadmap For Opponents of Fractional Homes

An upcoming City Council vote in Park City, Utah, could set a precedent for the expansion of the unicorn fractional ownership startup Pacaso as it defends its business model across a handful of other high-end residential enclaves.

Scheduled for Oct. 27, the vote is set to regulate where homes can be fractionally owned in the city of approximately 8,500, with the proposed legislation currently prohibiting them in primarily residential areas while allowing them in zoned areas that permit timeshares and private residential clubs.

The proposed regulation has received some support from Park City residents who have complained during public hearings that co-owned homes threaten to alter the fabric of residential neighborhoods. Pacaso has lobbied against facets of the regulation, arguing that they consolidate demand for vacation homes by allowing eight investors to zero in on one house, and that over-regulation would be an infringement on property rights.

Park City’s attempts to regulate Pacaso through the zoning code could represent a new blueprint for local municipalities to limit the spread of fractionally owned homes and could spell trouble for the startup as it eyes ambitious expansion.

Pacaso, founded by former Zillow executives Austin Allison and Spencer Rascoff, claims it’s the fastest startup to ever achieve the “unicorn” label of a billion-dollar valuation. The company claims it grew 300 percent annually this year, and now operates in approximately 40 markets across four countries. Its business model revolves around buying homes and turning them into limited liability companies, then selling shares of those LLCs to investors who are then allowed to use the house 44 nights per year in increments that can’t exceed 14 consecutive days per visit. Pacaso acts as a property manager for the houses, handling bookings, maintenance and cleaning. 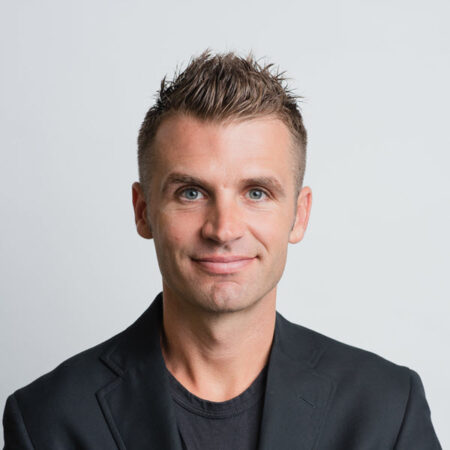 This lobbying effort is only Pacaso’s latest attempt to gain a firm footing in the nation’s vacation home hotspots. The startup has received aggressive pushback from local residents and municipalities in several of the towns where it has bought up houses and turned them into limited liability corporations for which it then sells shares. 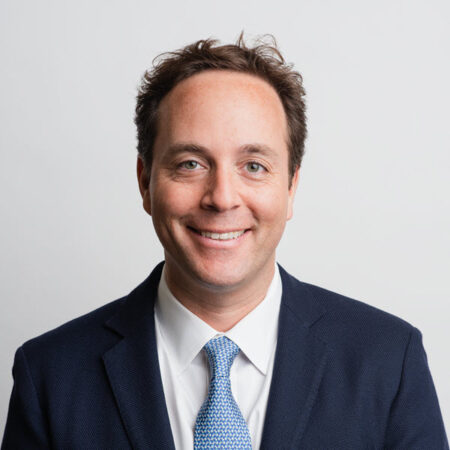 Residents of the neighboring town of Sonoma have organized to wage a war of public opinion against the startup, forming an organization called Sonomans Together Opposing Pacaso (STOP), circulating petitions, contacting their county Board of Supervisors and flooding their local newspaper with op-eds and letters to the editor in opposition to the model.

In Monterey County, California, county officials issued a cease-and-desist letter to the company, ordering it to cease activity in areas where timeshares are not allowed and to obtain necessary business licenses for any other purchases they set up in the county, according to the Monterey Herald.

In Park City, the company is lobbying against similar regulations that would not only restrict its houses to only areas where timeshares are allowed but also require the company to aquire an administrative permit, have an active business license and submit an annual list of properties that it has purchased or currently manages.

The similarity of the regulations in Monterey County and Park City, which both aim to categorize fractional ownership as no different from a timeshare, suggests a framework that towns wary of the model can utilize to keep it at bay.

“My primary concern is you’re basically going to have a hotel next to you in a single-family neighborhood,” said Vincent Novack, vice president of a homeowners’ association in the Park City area, who has penned Op-Eds and letters critical of the company. “No one knew it was even happening until they were there, and people in neighboring properties noticed people checking in and out.”

In a statement to Inman, Pacaso spokesman Brian McGuigan pointed to empty second homes as a driver of Park City’s housing crisis and offered that fractional ownership could pose a solution.

“Like many destination communities, Park City is experiencing a housing crisis that is made worse by empty second homes,” he said. “We are encouraged by the thoughtful approach the City Council is taking to co-ownership, which gives communities a tool to make second homes more sustainable and beneficial.”

Company representatives have argued in public hearings that the proposed regulations would infringe on their abilities to do business in Park City.

“It adds time to the acquisition process that would make it impossible for us to close on future properties,” Public Affairs Manager Sarah Filosa said during a recent hearing.

Attorneys for Pacaso argued that the amendments regulating ownership of the parcels have no legal precedent.

“Utah has always been a property use state and regulating the use is an accepted land use principle, but regulating ownership through a land use code is not,” Pacaso attorney Jason Boren said during the same hearing, the Park Record reported.

Residents like Novack worry that those objections contain a subtextual threat that the company could pursue a legal challenge similar to the one it is pursuing in St. Helena.

“There’s kind of a veiled threat of litigation there,” Novack said. “That’s concerning.”

Home of the Week: A Marblehead property that’s...

Why the rental housing market is so deeply...