Home Agent Opendoor Is Where Zillow Offers Was A Year Ago: Mike DelPrete
Agent

Opendoor Is Where Zillow Offers Was A Year Ago: Mike DelPrete

Last week, Opendoor announced that it lost nearly $1 billion during the third quarter of the year — the result of selling too many homes at a loss.

Why it matters: Exactly one year ago, Zillow faced a similar situation with its iBuyer business, Zillow Offers — and subsequently shut it down. 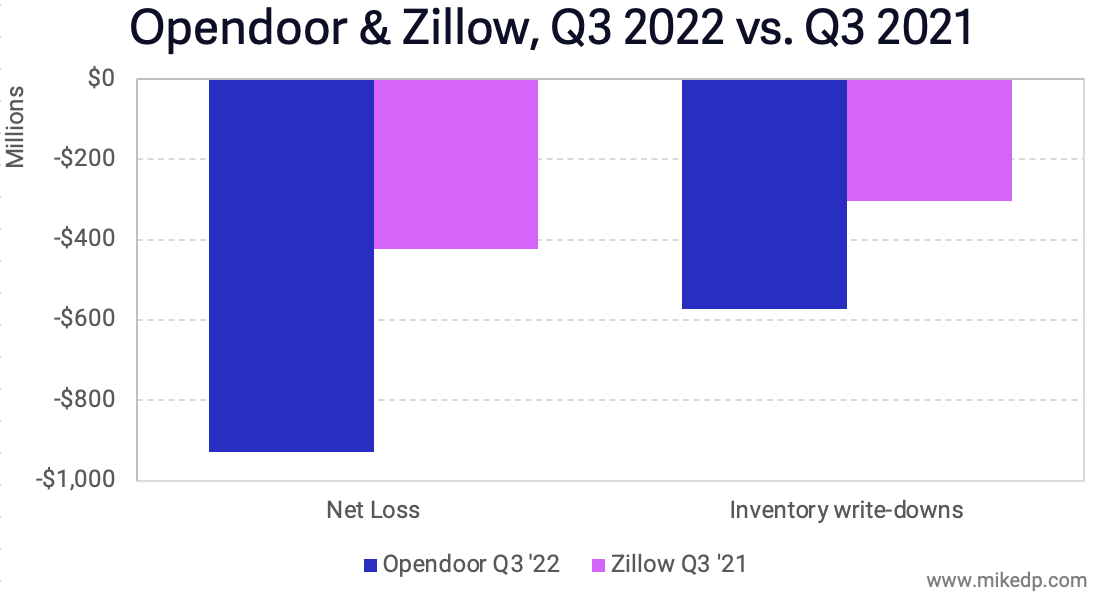 On a per-home basis, each company incurred similar losses. 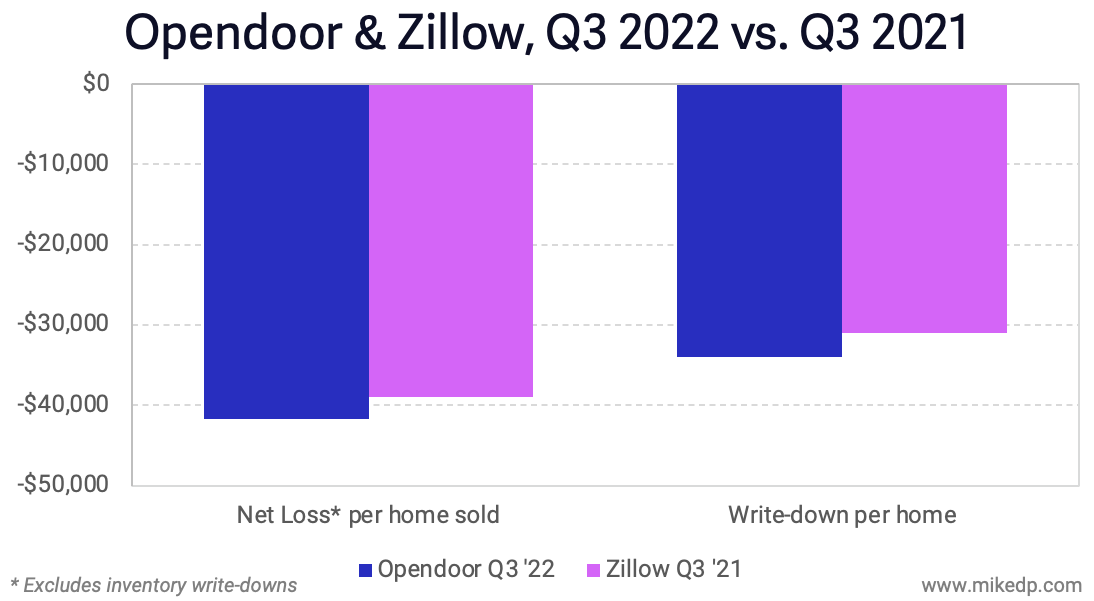 Zillow’s decision to shut down Zillow Offers in Q3 2021 likely protected the company from at least a billion dollars of additional losses. 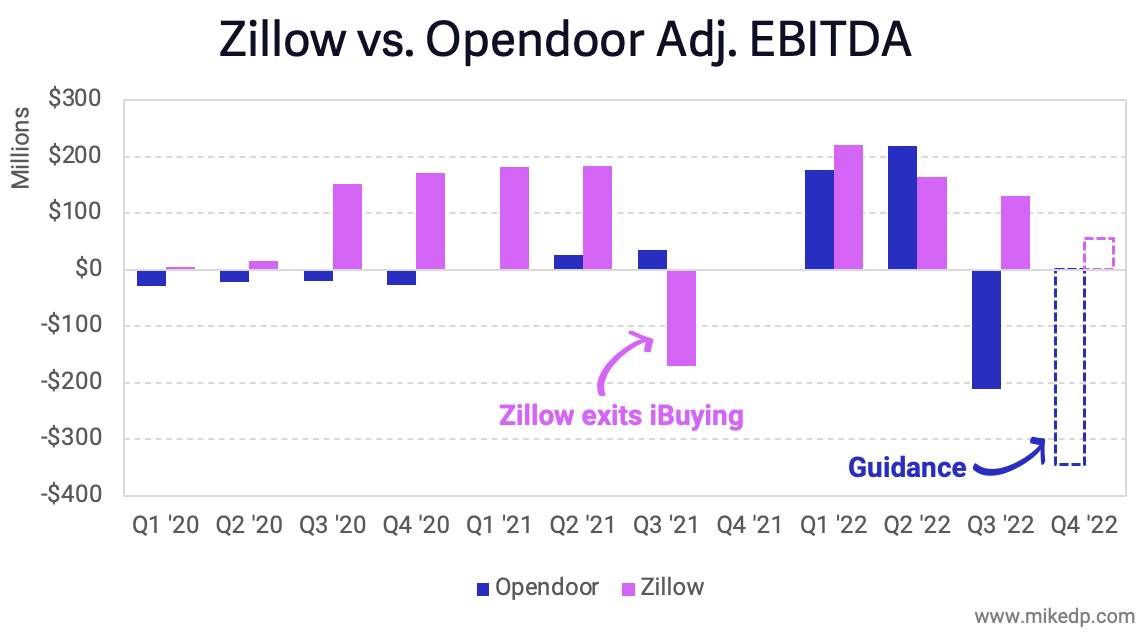 What to watch: Opendoor is making significant changes to reduce its risk in response to the volatile real estate market.

Key learnings: It is very challenging for an iBuyer to respond to sudden market volatility, especially changes in home price appreciation.

The bottom line: In retrospect, Zillow’s decision to shut down Zillow Offers was the right call: It prevented additional loses, preserved the core business and positively refocused the company.

Mike DelPrete is a strategic adviser and global expert in real estate tech, including Zavvie, an iBuyer offer aggregator. Connect with him on LinkedIn.

How Is NAR Spending Your Money? The Real...

Compass Expands To 30A, Brings On Spears Group,...

Team Of Rivals: Zillow And Redfin Partner To...