Not Just A Coastal Thing: 7 Inland Cities Most Altered By Remote Work

Remote work has loomed larger in recent years in the U.S. economy broadly and its housing market specifically, but some communities are embracing it more than others.

The communities with the highest share of remote workers tend to have higher home prices, a more educated workforce and longer commutes, according to a detailed September study from the Economic Innovation Group.

The study, based in part on a government survey that asked whether people worked remotely in 2021, also identifies some of the places where remote work has most transformed the economic landscape in recent years.

There are, of course, the usual suspects: Washington, D.C., the seat of the U.S. federal government and many of its various agencies, topped the list with more than 1-in-3 employees working remotely last year.

On the opposite coast, the Bay Area workforce has become nearly as remote as D.C., and the northwest metros of Seattle and Portland aren’t far behind.

Perhaps surprisingly, the traffic-clogged streets of New York City have not resulted in a rate of remote work quite as high as those of other high-priced seaside metros. The city, known for its extensive public transportation system, had only 23 percent of employees working from home, fewer than in some similarly priced cities on the West Coast.

Some of the nation’s hottest housing markets due to inbound migration — including Austin, Denver and Phoenix — now each have a share of remote workers exceeding 1-in-5 employees. But fellow migration destination Boise, Idaho, has a notably lower share; a mere 16 percent of employees in Boise’s commuting zone work from home.

Here’s a window into some of the less-covered housing markets where remote work has become a bigger feature of daily life.

This market has developed a remote workforce that rivals some of the biggest metros in the nation.

Raleigh’s residents are among the most educated in the country, with a high share of residents boasting college degrees. This, plus the high concentration of jobs in financial services and high-tech research, has offered many employees the leeway to keep working from home. 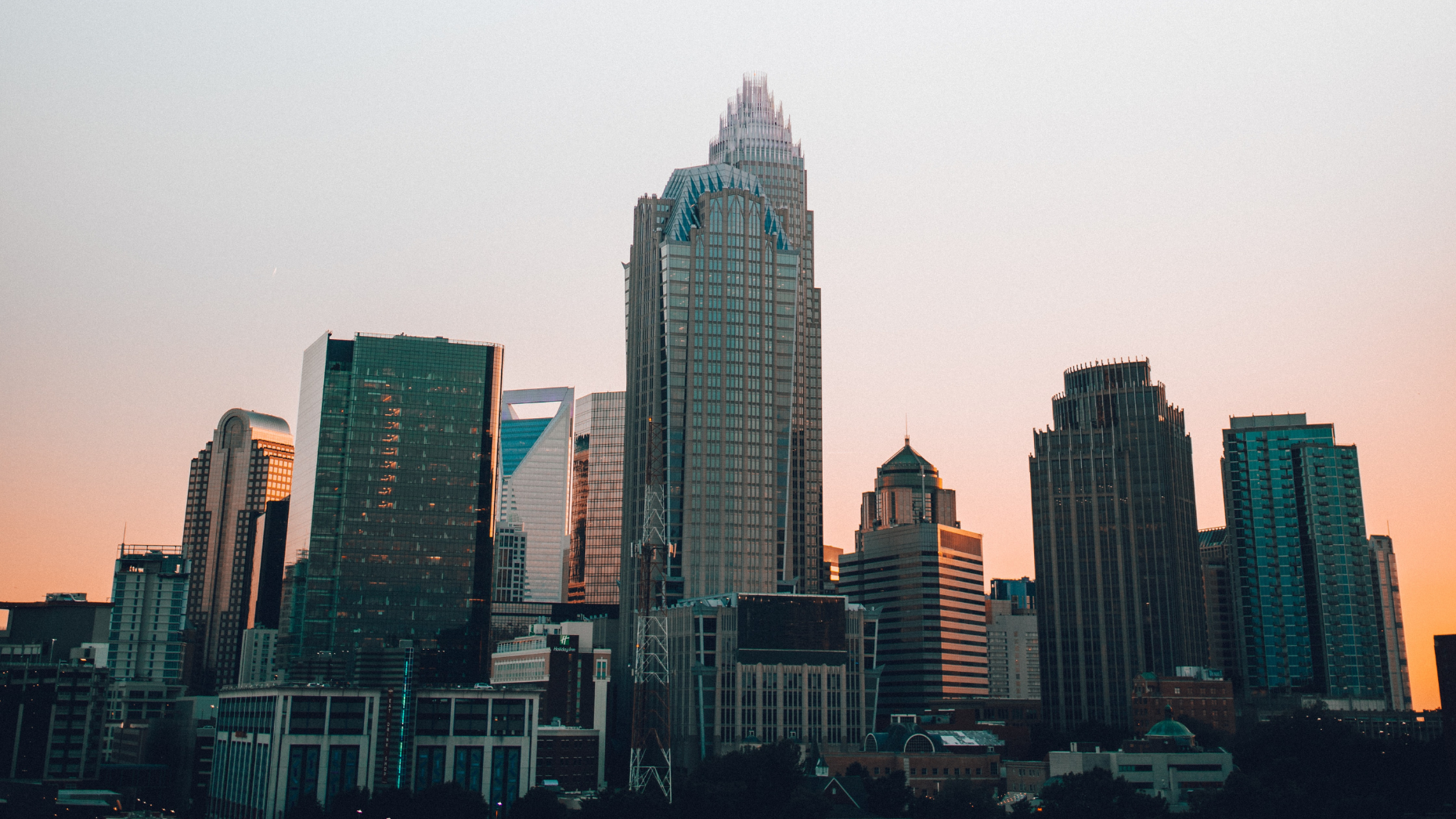 Outside of New York City itself, no U.S. metro area can boast a bigger financial splash than Charlotte.

Among other financial institutions, the city is home to the headquarters of Bank of America, and has served as home to both Wells Fargo’s East Coast regional operations and its capital markets offices.

Its workforce, by extension, is even more likely to take advantage of remote opportunities than that of New York. 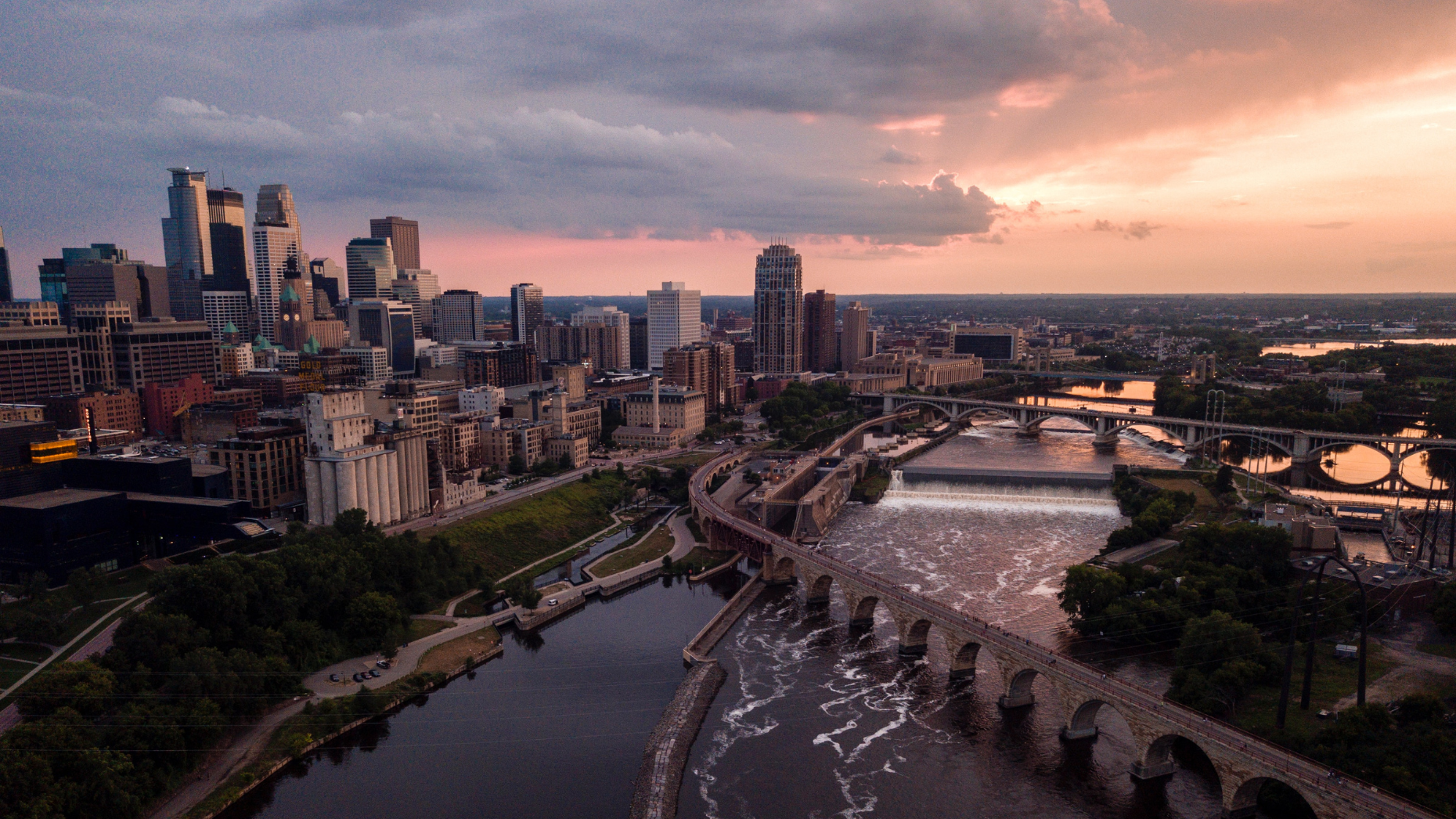 Another major regional financial hub, the Minnesota capital and broader Twin Cities area was home to the seventh-highest concentration of Fortune 500 companies in the U.S., according to a 2021 report from RealPage Analytics.

More than 1 in 4 employees in the Minneapolis commuting zone were still working remotely at that time. 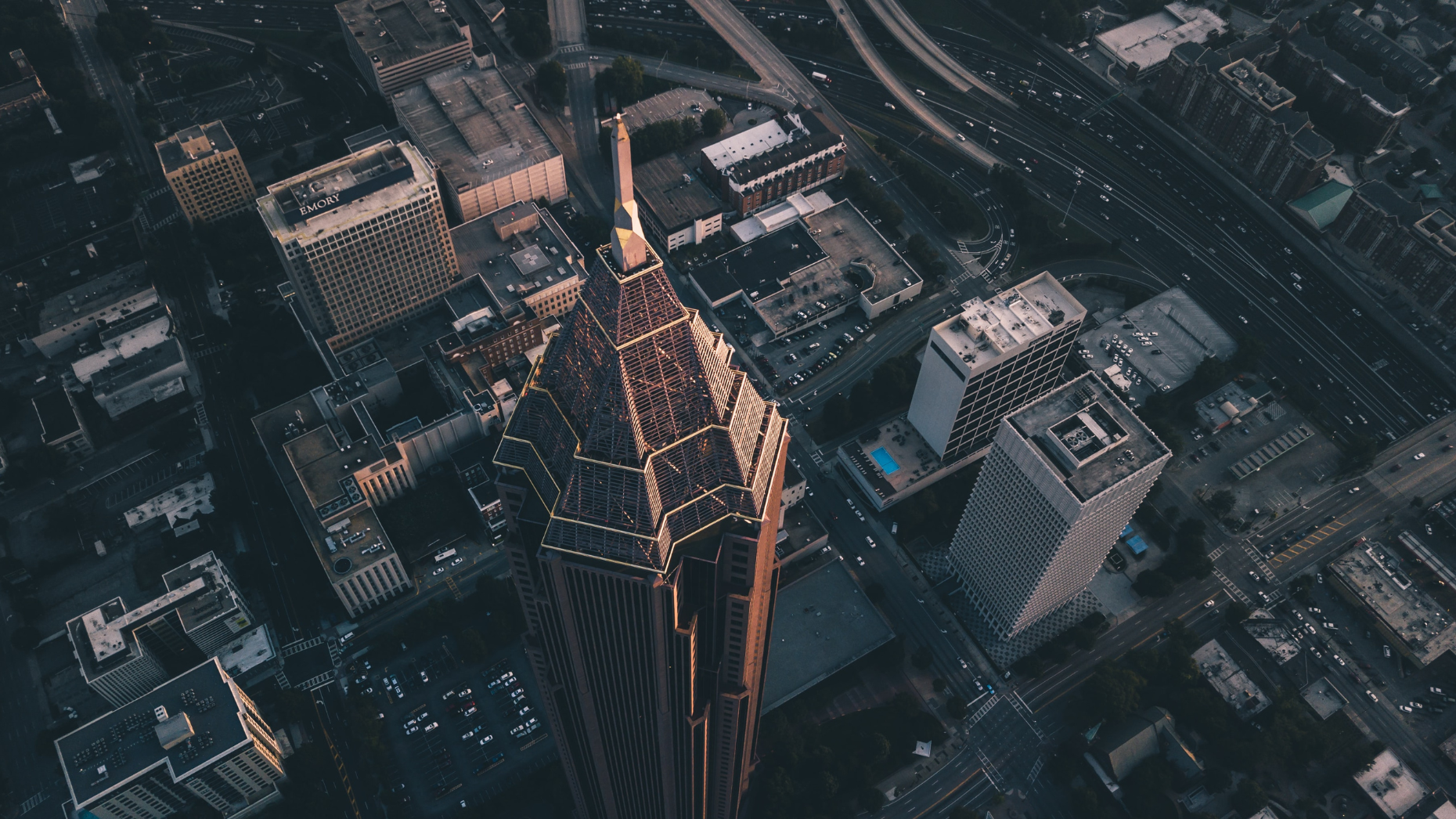 Home to some of America’s hottest neighborhoods during the pandemic, the Atlanta metro has the nation’s eighth-largest population and 10-largest economic output.

The formidable local economy includes a wide range of workers in finance, information technology, public policy and media. Many of them continued to work from home well into 2021. 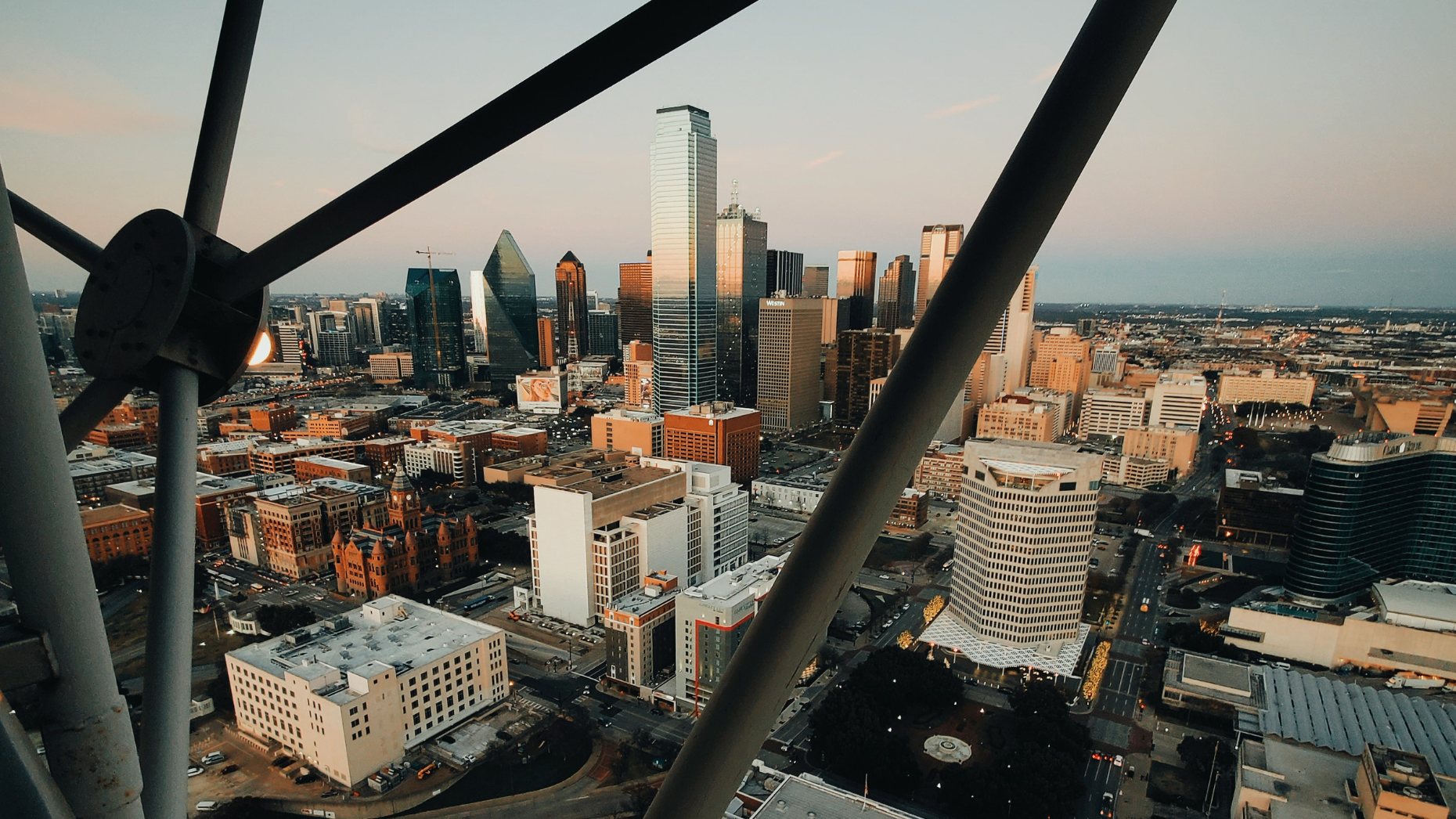 Unlike its big-city sibling to the south — the state capital of Austin — Dallas’s growth in recent years hasn’t been fueled to quite the same degree by a sudden influx of high-paying, big-tech jobs. (The share of Austin’s workforce that was remote last year was 32 percent.)

Still, the city has been the destination of a great number of out-of-town movers in recent years. The local economy is also diverse and home to nearly two dozen Fortune 500 companies, the fourth-highest number in the U.S.

Car traffic may play a role in the number of people who choose to work from home in North Texas. Like many places on this list, rush-hour traffic in Dallas can be a headache for local residents, and public transportation options there are somewhat limited. 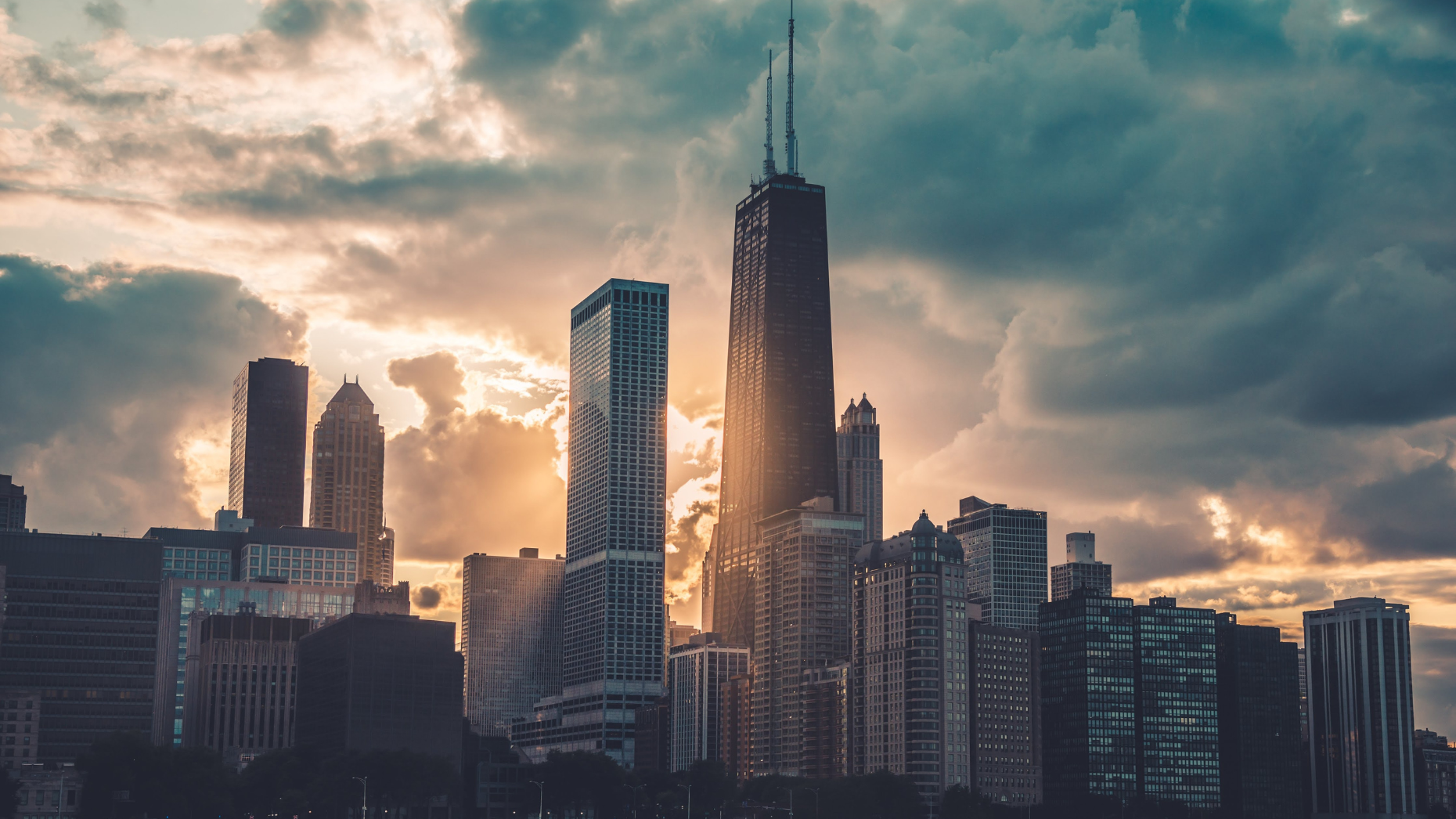 While some housing markets may have been hotter during the course of the early pandemic, Chicago’s economy was similarly well poised for the transition to remote work.

The share of people in Chicago’s commuting zone who worked remotely last year matched and even slightly exceeded that of New York City. Both were more remote-oriented than Los Angeles.

The broader Chicago metropolitan area is home to 36 headquarters of Fortune 500 companies, with insurance and other financial services contributing a great deal to the picture. 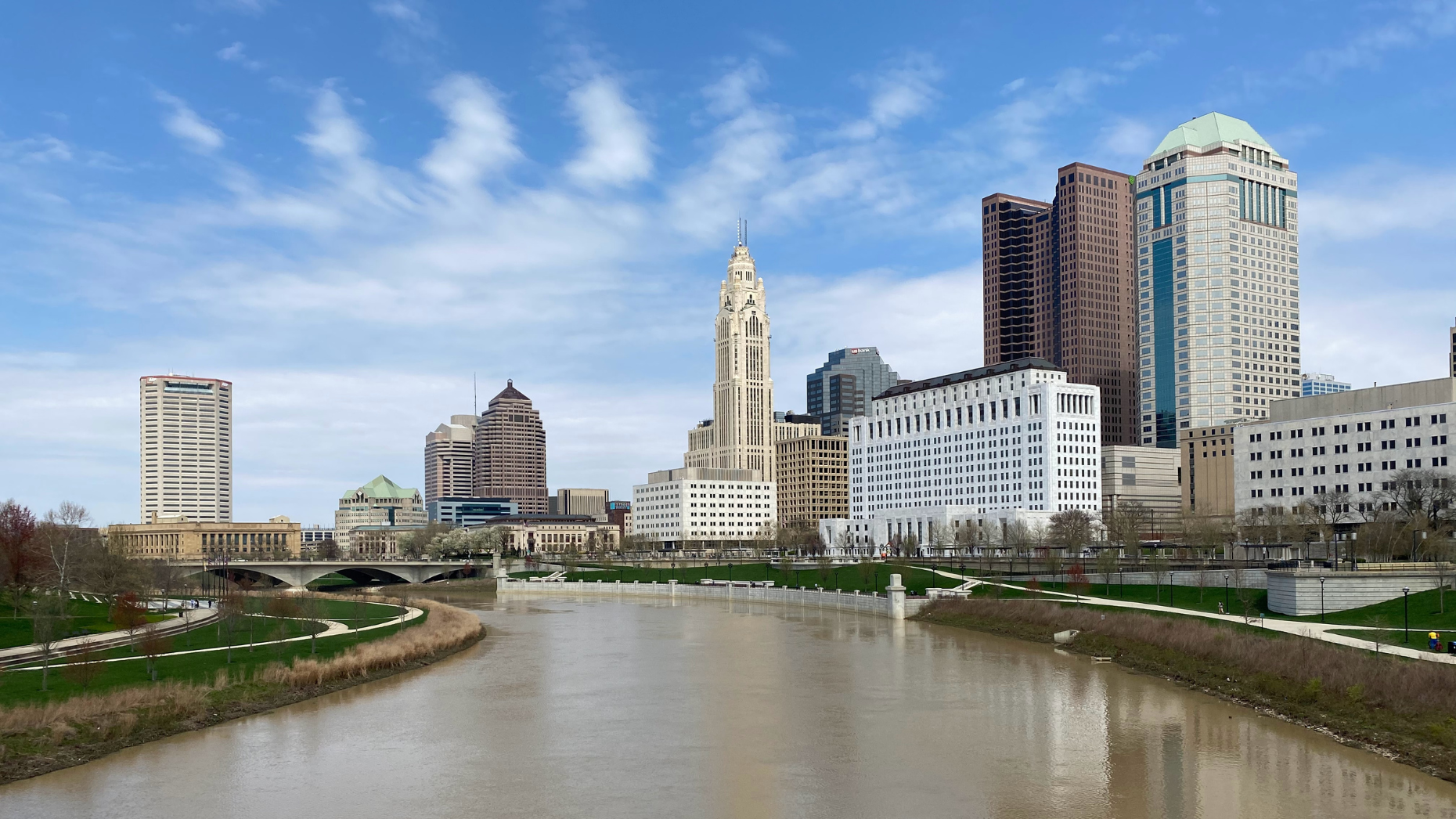 The Ohio capital remained among the nation’s most remote-friendly metro areas last year.

Nearly a quarter of the employees in the Columbus commuting zone worked from home in 2021, as the city boasts a broad spectrum of jobs in tech, banking and insurance, among others.

These non-coastal metros also stood out for their high share of remote workers in their respective commuting zones.