Home Agent Is The ‘Great Reshuffling’ About To Go In Reverse? Not Yet, Agents Say
Agent

Is The ‘Great Reshuffling’ About To Go In Reverse? Not Yet, Agents Say

The coronavirus pandemic allowed multitudes of people to move away from big coastal cities. A group of luxury real estate leaders at Inman Luxury Connect weighed in on how that trend is progressing.

When the coronavirus pandemic struck in 2020, thousands upon thousands of Americans suddenly went from working in offices to working at home. Before long, this shift led to a significant outflow of people from pricey costal markets such as Los Angeles and New York, and an inflow of people to more affordable cities such as Boise, Idaho, and Austin, Texas.

Eventually, this trend become so significant that it was dubbed the “Great Reshuffling.”

But as the pandemic winds down and life gradually returns to normal, a big question looms for real estate professionals: Is the Great Reshuffling about to go in reverse? Will all those people who moved to new cities now move back?

On Tuesday morning, a group of real estate leaders gathered on stage at Inman Luxury Connect in Las Vegas to discuss those questions and what happens next. The panel included Paul Benson of Engel & Völkers, Zar Zanganeh of The Agency and Kristin Routh Silberman of Corcoran. And while they said trends vary depending on the type of property, the overall takeaway was that at least at the high end, people appear to be sticking with their new locales.

In fact, the panelists said that despite the waning impact of COVID-19 there is still a flow of people to far-flung secondary and luxury markets.

Benson’s experience is illuminative. He works in Park City, Utah, which is best-known as the home of the Sundance Film Festival and an array of popular ski resorts. During the pandemic, Benson said his market saw an influx of people. He has read that in some places the trend is now going in reverse, but he just isn’t seeing it in Park City.

“We are not seeing the boomerang effect that I’ve read about in papers,” he explained.

Benson also has a presence in other states, such as Colorado. And his overall takeaway was that despite a shifting market there is still “a trickle of buyers coming in from the bigger cities.” Sometime those buyers are fleeing high housing costs. In other cases, they’re choosing new homes based on tax regulations. And still in other cases, they want a better lifestyle fit, such as ones offered by places like Park City that have ample outdoor recreation.

But either way, Benson argued that even with rising inventory, there’s plenty of demand out there for high-end properties in emerging, secondary and resort-oriented markets.

“We’re not finding the people who want to leave,” Benson added. “We’re dealing with buyers more than sellers. We are still seeing more of a seller’s market than a buyer’s market.” 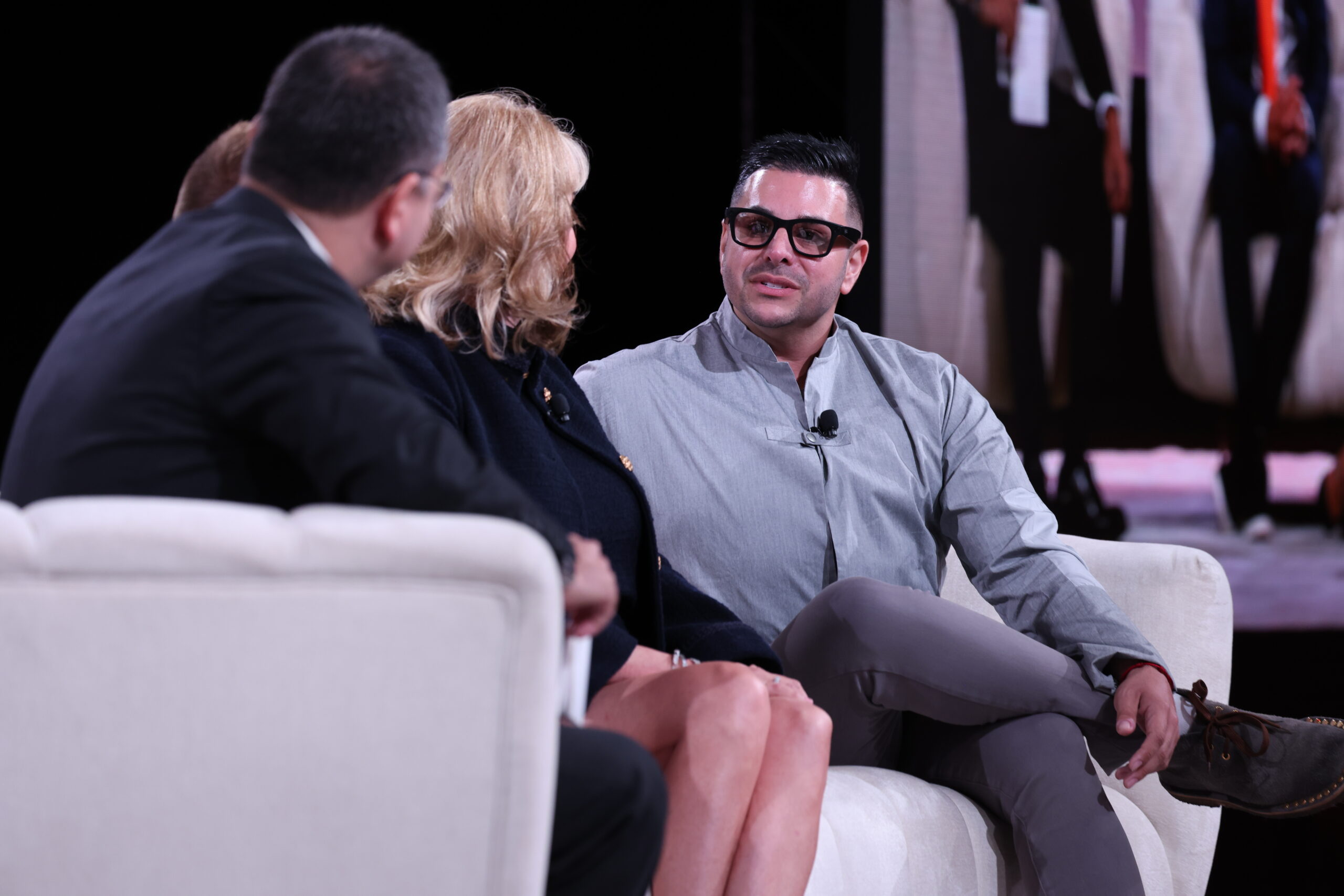 Zanganeh described a similar situation. Zanganeh works in the Las Vegas area and mentioned a client who is a tax lawyer from San Francisco. The lawyer commutes back to the Bay Area once a week, but has no plan to return to California full time.

“He is very happy that he’s here now,” Zanganeh said.

On top of that, many of the lawyer’s clients have also relocated to Nevada and, so far, no one seems to be leaving. That appears to be broadly true for the hundreds of clients Zanganeh has in his rolodex.

“None of them have listed their homes to go back to the places where they moved from,” Zanganeh said.

That doesn’t mean consumers at other price points aren’t making different decisions, but overall the panelists said neither the end of the pandemic nor the shifting market have put the kibosh on the drift of high-end consumers to new locations.

“People want a Plan B,” Silberman said, “if they haven’t already done so.”

What Do Tomorrow’s Clients Need? How Can Your...