Culture, perks and leading by example are key parts of building a team that dominates in high-end real estate, real estate leaders said Tuesday at Luxury Connect in Las Vegas.

Inman events are the best way to connect, learn and grow. Join us in January for Inman Connect New York, in person or virtually. Then, continue to gain insights and build your network in October at the virtual Inman Connect. Reserve your ticket now, prices will go up!

When Aaron Kirman first decided to make the transition from solo agent to team leader, he scaled up quickly.

“I was like, ‘Oh, bigger is better,’” Kirman recalled Tuesday morning during a session of Inman Luxury Connect.

But that attitude didn’t immediately work: Kirman said he soon had 40 people on his team, but was actually doing the same amount of volume as he had been before forming the team.

“My numbers were the exact same,” he said.

Today, Kirman — an agent with Compass — has built his team to more than 100 people and inked billions in sales. And he took to the Connect stage along with Dawn McKenna, a team leader with Coldwell Banker, and Anthony Marguleas, a team leader with Amalfi Estates, to talk about just how agents can make the jump to helming a successful group of real estate professionals.

Here’s what they had to say:

Get the culture right

Kirman repeatedly stressed during the Luxury Connect session that one of the biggest components of his team is culture.

“If you have the right culture people stay,” he said.

That specifically means that his agents have opportunities to learn, and that he hopes they eventually “outpace me” in their sales. It also means that he wants agents to feel like they can grow on the team, and that those opportunities for growth will be maximized by sticking around rather than leaving.

“One bad seed could actually kill a team,” he also advised.

That may sound brutal, but the point is that both Marguleas and Kirman were adamant that having the right culture on a team is key to making sure it grows and thrives.

McKenna said leaders also need to model the kind of life and behavior that team members want to have.

“If you’re going to retain people you’ve got to live the life they want to emulate,” she explained, adding a moment later that “you can’t have a, ‘do as I do, not as I say.’”

She went on to explain that she thinks of herself as a kind of mom of her team, and explained that she holds events, such as bridal showers, for her team members. She was quick to add that she doesn’t do this explicitly as a retention or recruiting practice, but rather as a way to model the lifestyle and behaviors that will set the tone for the team.

“I think you’ve got to look in the mirror,” McKenna added.

Put in the time

Marguleas acknowledged that it can be challenging to find the right people, but he advised team leaders to treat the recruiting process like “like you are prospecting.”

“Put in the time and energy,” he added.

Marguleas went on to say that in his case, he has used job boards though personal referrals have been more effective ways to find successful team members.

“Personal referrals get up to speed 10 days quicker and stay 35 percent longer than candidates from a job board,” he explained. 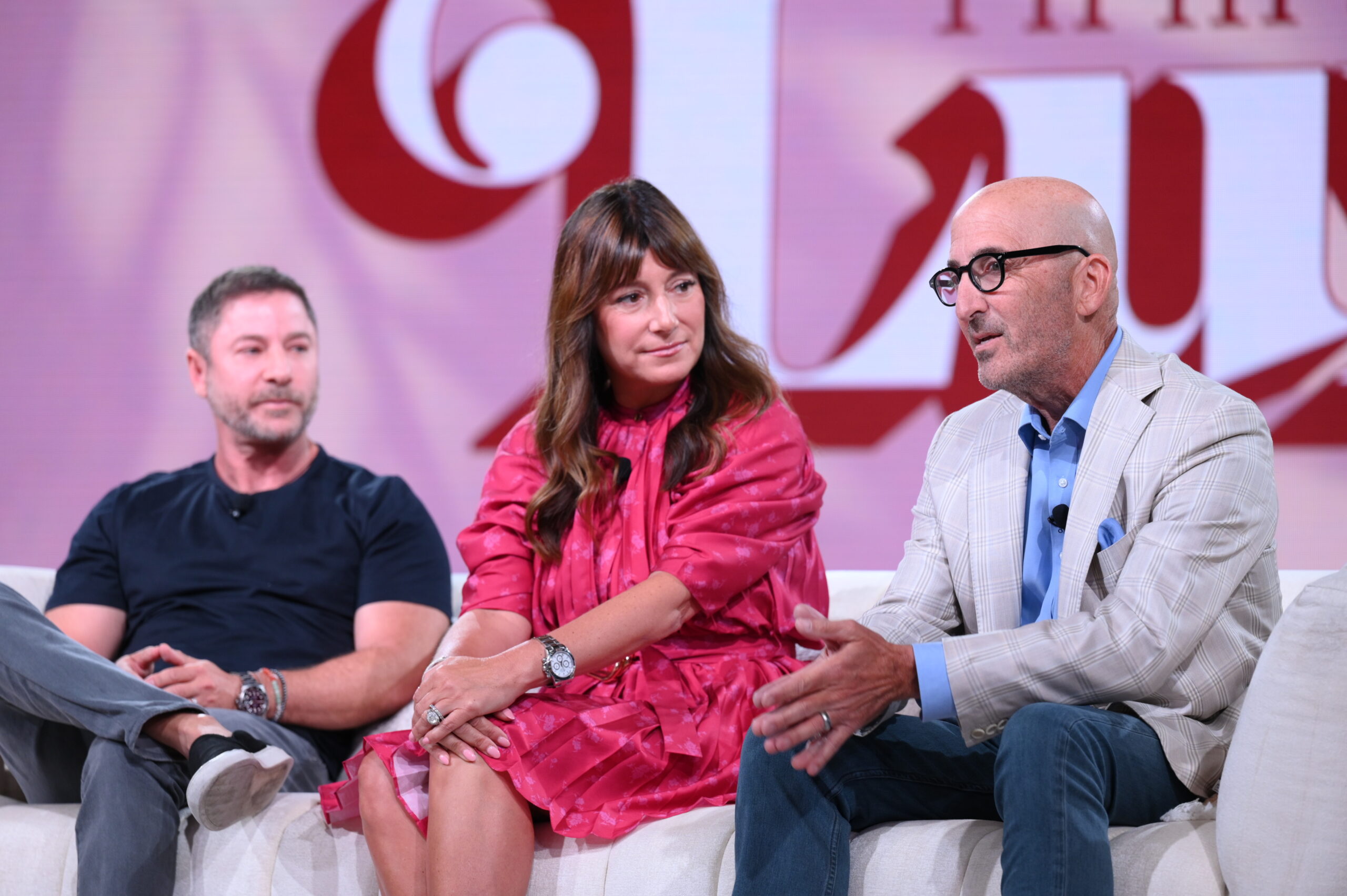 Marguleas works his agents hard. There are minimum sales requirements to stay on the team, and a set of core values that, if violated, can quickly get an agent fired.

But he also provides a number of perks. The team contributes to charity as an effort to improve the community, for example. And Marguleas himself owns a home in Tahoe, California, that all the team members are allowed to use. Perhaps most importantly, successful agents can get better and better commission splits.

While the specific perks might vary from team to team, Marguleas counseled would-be leaders to understand their own value proposition to agents.

“You really need to know,” he argued, “what you do differently.”