Home Agent From Airbnb To Zillow: How Real Estate Is Dealing With The Ukraine Crisis
Agent

From Airbnb To Zillow: How Real Estate Is Dealing With The Ukraine Crisis

When news of Russia began its invasion of Ukraine in February, the country was hit with a slew of sanctions from western nations, and many of the most prominent members of the international business community scrambled to pull their assets out.

As the conflict has dragged on, and after failing to capture the capital of Kyiv, Russia’s military is now focused on slowly taking territory in the east of Ukraine. Millions of refugees have fled the war-torn former Soviet state to safety in the west, where they’ve been met with a network of support.

Out of horror of the atrocities being committed in Ukraine — which are resulting in war crime charges for Russian soldiers — individuals around the world have gone as far as sheltering refugees in their own homes or donating to fundraisers for individual Ukrainians and aid organizations.

Fortune 500 companies, such as Google parent Alphabet, have raised millions of dollars in donations and support for Ukrainians. Small businesses across the nation have hosted fundraisers too including the Ukrainian-owned diner Veselka in Manhattan, which is donating all proceeds from sales of their borscht to benefit Ukrainians overseas.

Ripples were felt throughout the real estate industry, too, as international brokerages felt pressure to withdraw their business from the aggressor nation, while some coordinated fundraisers of their own or worked to help refugees find shelter.

Ahead of quarterly earnings this month, Inman has rounded up a not-definitive list of the actions taken — or not taken — by many of the biggest players in residential and commercial real estate. While by no means comprehensive, it is based on public announcements, news coverage and information provided by companies to Inman.

This post will be updated as real estate companies continue to contribute, in ways big and small, to Ukraine as it defends itself against Russia.

Airbnb: The home-sharing giant made headlines early on in the conflict for committing to temporarily housing 100,000 refugees fleeing Ukraine for free. The stays are funded by Airbnb donors and coordinated with the governments of countries welcoming refugees including Poland, Germany, Hungary, and Romania.

Brown Harris Stevens: The Manhattan brokerage launched a fundraising effort to benefit the International Rescue Committee, matching each donation up to $10,000 throughout March.

CBRE: In response to Russia’s invasion of Ukraine, CBRE — one of the largest commercial real estate brokerages in the world, exited its Moscow office and terminated two affiliate relationships in Russia. It has publicly condemned the invasion but continues to have a limited number of employees in the country who manage facilities in keeping with existing contractual agreements with multinational clients. Employees have also donated money to assist employees of CBRE’s affiliate in Ukraine, according to a spokesperson.

Century 21: The residential brokerage opened its first brokerages in Russia in 2007 and made the decision to pull its business out of the country shortly after the conflict began. A brokerage still doing business in the country, C21 Russia, is not affiliated with Century 21 Real Estate, according to a company spokesperson. Century 21’s parent company Realogy, also launched a fundraising campaign.

Christie’s International Real Estate: Thad Wong and Mike Golden, co-CEO’s of the international real estate brokerage, made an internal company-wide announcement expressing their support for Ukraine’s right to defend its democracy, and made a donation to the International Committee of the Red Cross, according to a company spokesperson and a copy of the internal memo shared with Inman.

Compass: Compass launched a fundraiser to benefit multiple organizations coordinating on the ground humanitarian work including the Ukrainian Red Cross Society, United Help Ukraine, Nova Ukraine and Save The Children.

Corcoran: Through Corcoran Cares, the brokerage is fundraising for United Help Ukraine, whose mission is to redistribute donations to individual Ukrainians in need.

Douglas Elliman: The brokerage launched a fundraising campaign through its philanthropic arm Elliman Cares, to benefit the American Red Cross.

Engel & Volkers The international luxury brokerage was highly active in the Russian market — even listing the former apartment of Russian President Vladimir Putin’s daughter —  up until the outbreak of the war in February, when it made the decision to withdraw from the market, according to company spokesperson Mariko Obermeier. Engel & Volkers does however have one franchise partner currently operating out of St. Petersburg, which Obermeier said the company is working to sever its contract with.

My Home Group: No official response.

Move Inc.: The News Corporation subsidiary and parent company of Realtor.com has a contractor in Ukraine, which Inman was told made efforts to reach out to each contractor and ensure their safety. Beyond that, donations were made to aid organizations including International Medical Corps and the United Nations High Commissioner for Refugees.

NAI Global: The commercial real estate brokerage severed ties with its member firm in Belarus as a result of that country’s support of Russia in its invasion of Ukraine. The brokerage does not have a member firm in Ukraine, according to a spokesperson.

Prologis: The commercial real estate brokerage has a large presence in Poland and has offered storage space free of charge to organizations helping with the large flow of refugees into that country.

Realogy: The brokerage giant, whose subsidaries include Better Homes and Gardens Real Estate, Coldwell Banker, Corcoran, and Sotheby’s International Realty, launched an internal fundraiser for the Red Cross, which raised over $350,000 in addition to a $50,000 donation from Realogy. 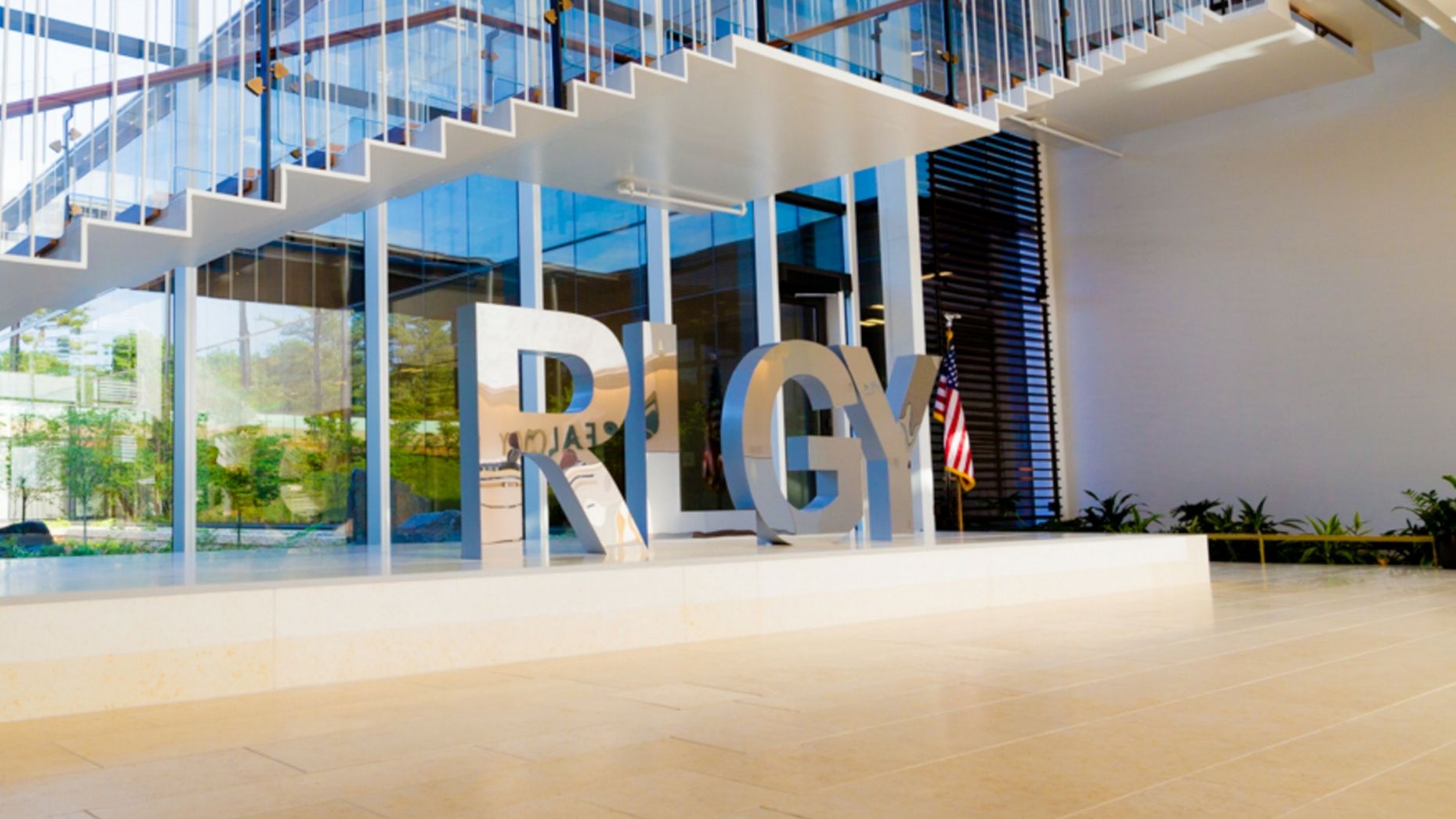 Sotheby’s International Realty: While its parent company Realogy has undergone a large fundraising effort, Sotheby’s has also made the decision to curtail its single franchise in Russia, according to an agency spokesperson.

Millions of Americans Can No Longer Afford a...

Half Of Millennials Can’t Afford To Rent A...