Blend’s net loss for the quarter — up 167 percent from a year ago — came despite a 124 percent year-over-year increase in revenue, to $71.5 million, according to an earnings call on Thursday.

Blend’s net loss for the quarter — up 167 percent from a year ago — came despite a 124 percent year-over-year increase in revenue, to $71.5 million.

Most of that boost was due to the addition of $38.7 million in revenue from national title insurance and settlement services provider Title365, which Blend acquired for $422 million last July. Blend said revenue from what was previously its biggest business — mortgage banking services — was down 7 percent from a year ago, to $24.5 million.

But the Blend Platform — software that banks and other financial services firms use to interface with consumers — generated $7.2 million in consumer banking and marketplace revenue, up 55 percent from a year ago. That increase was attributed largely to increasing adoption of the company’s Blend Close and Blend Income Verification offerings. The Blend Platform also brought in $1.1 million in revenue from professional services, a 42 percent increase from a year ago.

Those bright spots, along with continued growth in the company’s customer base, allowed Blend executives to reaffirm guidance provided six weeks ago that the company will bring in between $230 million and $250 million in revenue this year. The Blend Platform is expected to generate $140 million to $150 million of that revenue, while Title365 is forecast to generate an additional $90 million to $100 million.

Blend said it’s planning to start moving Title365 customers onto the the Blend Platform, with the transition to the Blend Title solution to begin in mid-2022. 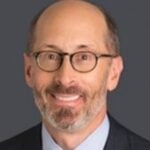 “We expect that the largest customer of Title365, Mr. Cooper will go live on our Blend Title platform before the end of June, and we are working with other customers too, to make progress on that in the second half of the year,” said Blend President Tim Mayopoulos. “But the single biggest driver of that transition is Mr. Cooper, and we’re pleased with the progress that we’ve been able to make on that this quarter.”

The Blend Platform is software that serves as a digital interface between financial services firms and consumers, providing a suite of out-of-the-box, white-label products that Blend’s clients use to provide mortgages, home equity loans and lines of credit, vehicle loans, personal loans, credit cards, and deposit accounts.

Company executives said they’re not only growing Blend’s customer base, but that those customers are adopting more of Blend’s offerings.

Blend’s client roster up 16 percent from a year ago 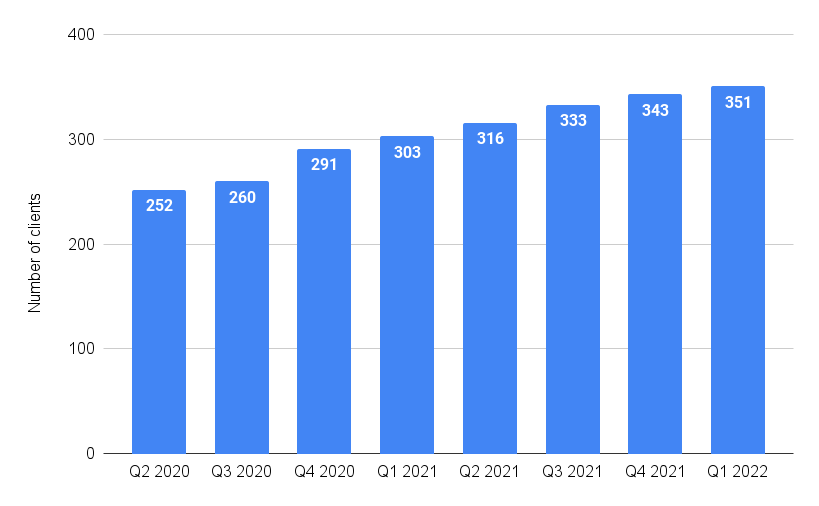 Having signed eight new clients during the first quarter, Blend now provides services to 351 companies, up 16 percent from a year ago.

About two-thirds of those customers now use two or more of Blend’s software products, and Blend helped facilitate 155,000 consumer banking transitions during the first quarter, an increase of more than 100,000 from a year ago. 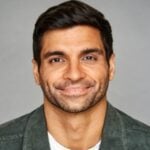 “While this is a difficult time in our industry, Blend is well positioned to help our customers navigate this reset,” Blend co-founder and CEO Nima Ghamsari said on a call with investment analysts. “It’s in moments like these that customers are compelled to focus on efficiency and technology, both to preserve margin and to be better positioned to take advantage of the eventual upturn.”

Ghamsari said Blend continues to invest in what the company ultimately envisions as an “end-to-end platform that brings together all the components of the homeownership lifecycle.”

Consumers, he said, will get “a single platform that seamlessly ties together components such as income verification, approval, home insurance, title and closing. And lenders get more efficiency as the system automatically orchestrates these events and manages the data flows. This helps keep their costs down, which is very important in this time.”

Two Half Baths Don’t Equal Full, and Other...