Digital marketing company Adwerx is the latest company to announce layoffs, with 40 employees losing jobs on Thursday. Adwerx said the layoffs are the result of scaling back on new initiatives.

Adwerx is the latest real estate company to downsize, laying off 40 employees on Thursday as the company scales back on “new initiatives,” according to a spokesperson for the digital marketing platform and a series of Linkedin posts from departing employees.

Each outgoing employee received a severance package, Adwerx Chief Marketing Officer Dan London said. No additional layoffs are planned and the company expects to retain its current workforce of roughly 150 employees as it focuses on growth.

“Like many companies globally, we made these changes to improve profitability in the face of macroeconomic uncertainty,” London told Inman. “We elected to scale back certain initiatives that were focused on new, non-core verticals, and unfortunately, this impacted a number of positions in the company.”

“We believe that the current market environment dictates that we focus on our core real estate and mortgage markets,” he added. 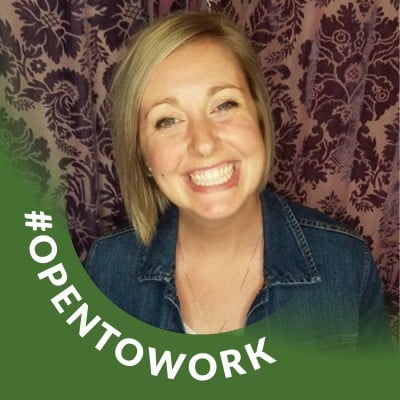 “[Three] years ago this month I walked through the doors of Adwerx and literally cried tears of joy as I was starting an amazing new chapter of my life,” said Gina Trask, a former emerging markets executive who was among the first to post about the layoffs. “Today, there were tears again, just of a different kind. I never thought I’d hear those dreaded words, ‘We are downsizing, and today will be your last day.’ But alas, here we are.”

“I’m appreciative of every moment over these last [three] years,” she added. “I’ve grown in ways I never thought imaginable, and have worked with some of the most amazing, talented, and inspiring people.” 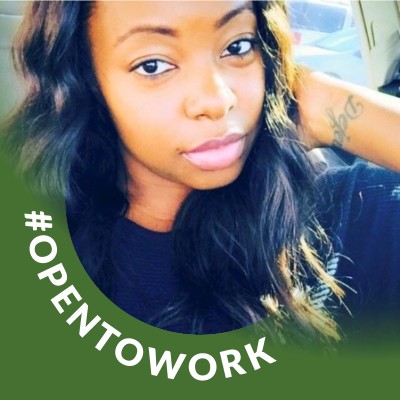 While downsizing appeared to be a surprise for most employees, Senior Corporate Recruiter Sharonda Doster said the writing had been on the wall for several months as leaders slowly backed off hiring. Adwerx’s last recruiting post on LinkedIn was in March 2022, and there are no job listings on its company homepage.

“I am sad to share the news of my Lay off from Adwerx with my Linkedin family. I felt heard and appreciated in my time there but was actually not surprised to hear the layoff had come,” she said. “My work [had] declined and the roles I was hiring for were no longer approved and I found myself removing phone screens from my calendar day after day.”

“I want to tell the people who were also let go at Adwerx today that you are valued and I truly can say that it was really the people who made Adwerx what it is,” she added.

Over the past month, a growing number of real estate companies have announced layoffs amid increasingly uncertain economic conditions. Redfin, Compass, Better, Blend, First Guaranty Mortgage Corp., and HomeLight are the most notable examples of companies bracing for choppier waters ahead, after gliding through earlier days of the pandemic when rock-bottom mortgage rates, remote work and stimulus funding encouraged buyers to dive headlong into the market.

“A layoff is always an awful shock, especially when I’ve said that we’d go through heck to avoid one and that we raised hundreds of millions of dollars so we wouldn’t have to shed people after just a few months of uncertainty. But mortgage rates increased faster than at any point in history,” Redfin CEO Glenn Kelman said in June. “We could be facing years, not months, of fewer home sales, and Redfin still plans to thrive. If falling from $97 per share to $8 doesn’t put a company through heck, I don’t know what does.”

The impact of those layoffs was reflected in the U.S. Bureau of Labor Statistics’ latest jobs report, which revealed job growth in the sector dropped 50 percent month over month from 7,100 new jobs in May to 3,700 new jobs in June.

“One month shy of [five] years with Adwerx,” former client and account management employee Jessica Haskins wrote on Linkedin. I didn’t expect to start the morning in a conversation with HR: ‘We are downsizing, and your last day is today.’ Layoffs are never easy for either side.”

“I’m reeling for those who lost their job today in addition to those that have to stay behind and make sense of the aftermath,” she added.

5 Ways to Avoid Going Over Your Flipping...