5 Housing Proposals On Midterm Ballots — And How They Shook Out

In dozens of communities across the U.S., affordable housing was on the ballot in the midterms. Here’s how some of the biggest proposals did as results were still being tallied.

As the cost of housing has risen, more families have found owning homes or just finding affordable places to rent increasingly tough to pull off.

But some state and local governments are attempting to address this directly.

Since then, voters have signed off on a number of these proposals. Here are some of the biggest ones that either received approval or were leading as results were still being tallied, according to a list compiled by NPR.

A statewide proposal to designate more funding for affordable housing in Colorado and spur cities to get moving on construction was one of the largest-scale housing propositions to receive approval in this election cycle.

By rewriting the state’s tax law, the proposal would set aside $300 million per year toward affordable housing efforts. It would not raise taxes, and the funding would come instead from a pool of money the state refunds to taxpayers when it goes over a statutory limit.

The housing built with this money would have rents set at less than 30 percent of household income. 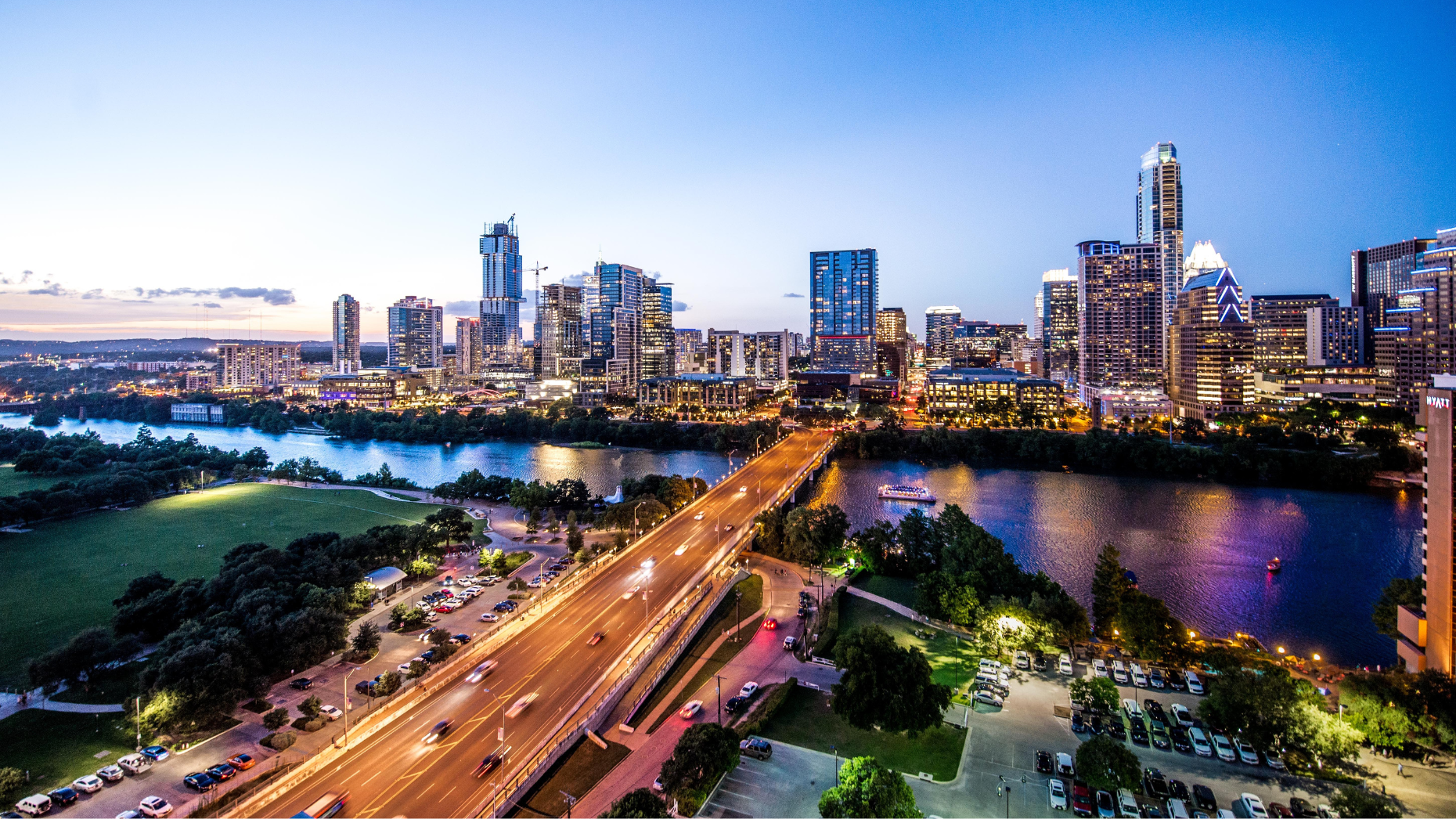 The capital city of Texas and rapidly growing national tech hub has seen home prices and rents skyrocket in recent years as more companies have moved jobs to the region.

The bond package follows another one from four years earlier whose funds had already been spent. 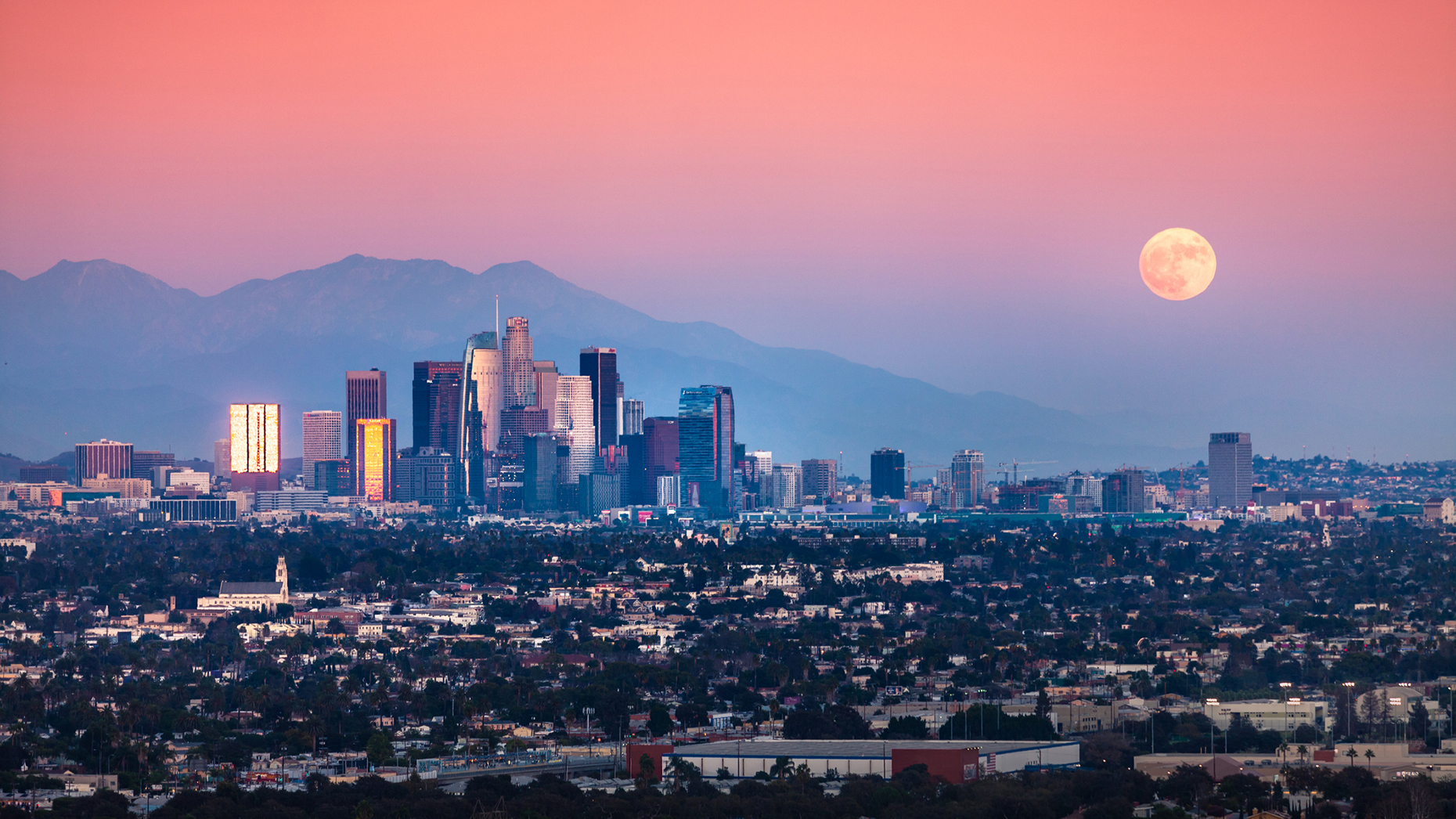 One of the nation’s largest and most expensive real estate markets was considering a so-called mansion tax to help pay for affordable housing units and homeless-prevention programs.

Votes were still being counted Monday, but voters so far were leaning in support of the measure despite gaining the support of neither major candidate for mayor.

The proposal would impose a 4 percent tax on the purchase price of property sales exceeding $5 million. It’s expected to raise between $600 million and $1.1 billion each year, according to a report on LAist.com.

The money raised is expected to help pay for tens of thousands of new affordable residential units. It will also help fund tenant assistance programs meant to prevent renters from losing their housing. 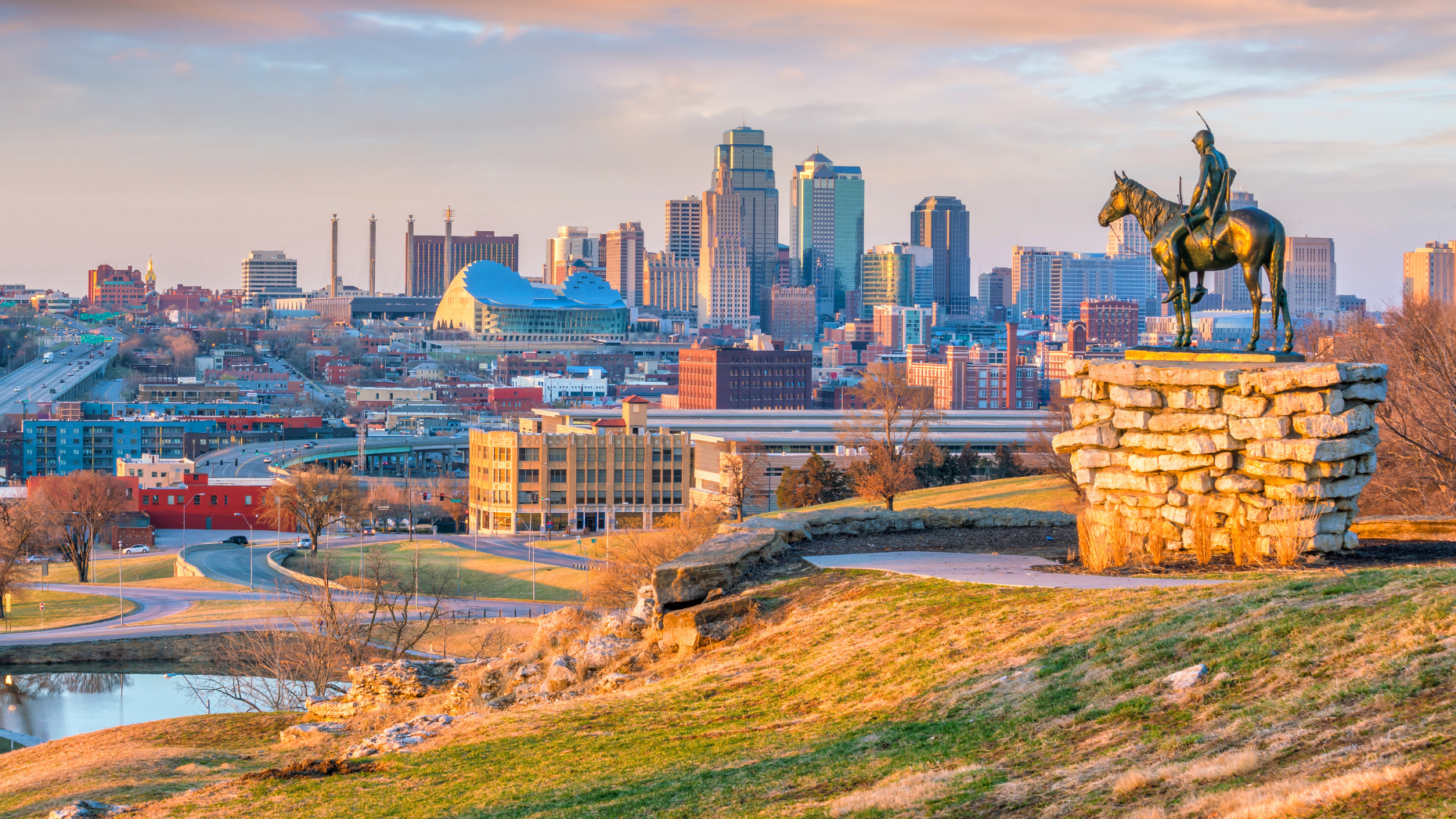 These measures are aimed at providing more housing options for residents on the very low- to middle-income part of the spectrum with rents as low as $550 to $750 per month.

It’s a step that advocates argue was needed as Kansas City becomes an increasingly unaffordable place to live for minimum-wage employees.

“There is not a county in this country where a worker earning a minimum wage and working full time can afford a two-bedroom apartment,” Tara Raghuveer, an advocate with People’s Action and KC Tenants, told NPR. “This is no longer a city issue, but it’s one that’s expanding out to the suburbs and even rural communities.”

A coastal county that lies to the north of Miami and Fort Lauderdale has greenlit new funding for a program that would entice developers to build homes in the meaty middle of the area’s income spectrum.

Palm Beach County Commissioner Mack Bernard, who sponsored the proposal, told the local NPR affiliate that the program was aimed at helping workers with decent incomes who would otherwise struggle to afford a home in the area including police officers, firefighters, teachers and county workers.

The $200 million bond proposal would pay for building and purchasing housing. To qualify, a household must not earn more than 140 percent of the area’s median income.

Set Your Intention: Creating A Canva Vision Board...

Is iBuying Facing An Existential Crisis? The Real...

Realtor TikToker says her client was outbid on...