2 Compass Execs Sell $1M Worth Of Class A Shares

Joseph Sirosh and Danielle Wilkie sold their shares last week, according to a Securities and Exchange Commission filing. Both executives scheduled the sell-offs in May.

Securities and Exchange Commission filings on Aug. 19 revealed that Sirosh and Wilkie have sold a sizeable chunk of their Class A shares, which afford both executives voting privileges. Both leaders have been an integral part of Compass’ growth over the past several years, with Sirosh and Wilkie using their extensive technology backgrounds to spearhead the brokerage’s quest to build the industry’s best end-to-end agent and consumer platforms.

Sirosh’s remaining 330,000 shares are roughly worth $1.2 million, while Wilkie’s remaining shares are worth a little under $1,000, The Real Deal explained in an article published early Monday.

Investing platform Investopedia explained shareholders cannot sell Class A shares to the public. However, they are allowed to sell their shares through a 10b5-1, which allows insiders to plan trades in advance in compliance with SEC laws. 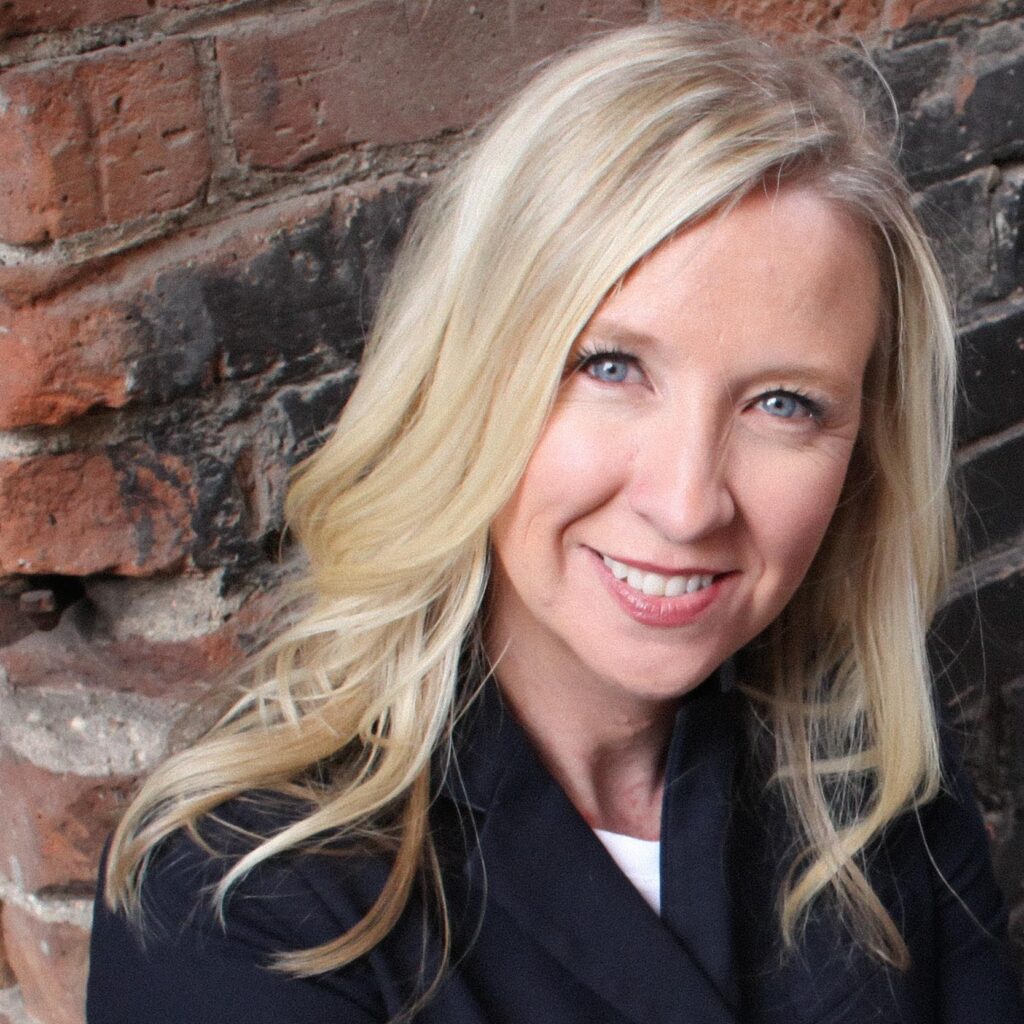 A Compass spokesperson said both sales are not a surprise to the company, as Sirosh and Wilkie filed their 10b5-1 forms on May 27, 2022. “These stock sales were not unexpected — they are part of a schedule,” the spokesperson clarified in an email to Inman on Monday.

Although Sirosh and Wilkie’s transactions were planned months ago, the completion of their sales comes at a precarious time for Compass as they — and their competitors — navigate a major slowdown from the past two years’ fever-pitch pace.

Compass CEO Robert Reffkin also announced the company eliminated equity and financial incentives for new agents and has enacted strict cost-cutting measures that will save the company $320 million over the next year.

“Never in my time at Compass have we seen such a big downturn in such a short time,” he said according to a previous Inman article.

Overall, Compass shares are down about 62 percent this year, TRD said.

Guesty books $170M to double down on property...